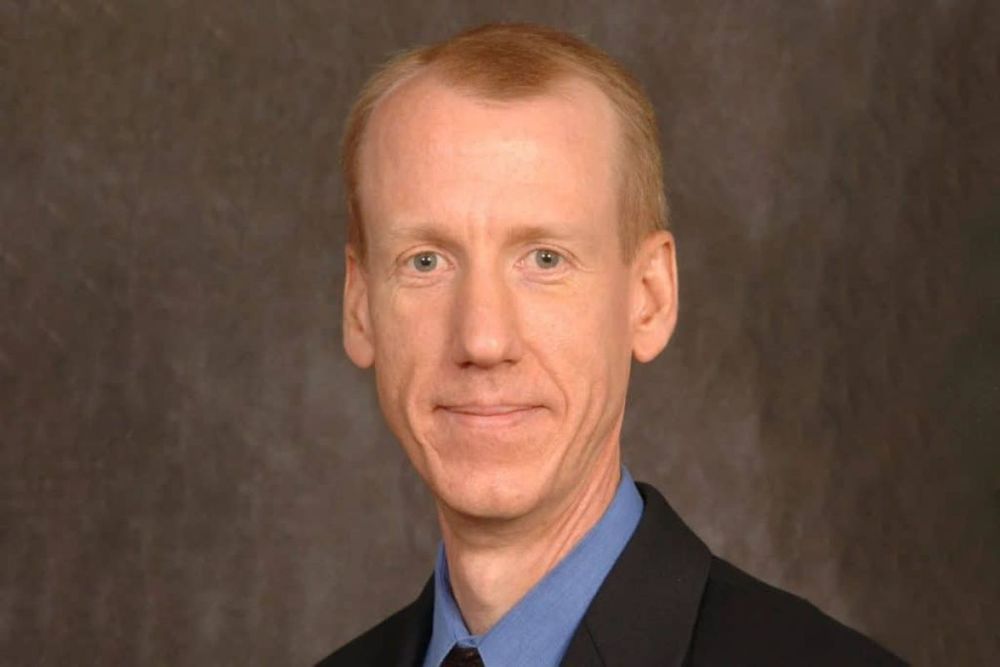 With air travel and tourism continuing to drive Middle Eastern economic growth, Boeing [NYSE:BA] said today that the region’s passenger traffic and commercial fleet are projected to more than double over the next two decades.

The company announced its estimate in the 2022 Boeing Commercial Market Outlook (CMO), a forecast of 20-year demand.

Middle Eastern carriers have successfully managed through challenges brought on by the pandemic by adjusting their business models and increasing usage of freighters to maximize revenue. Looking ahead, the region’s fleet is forecasted to expand to 3,400 airplanes to serve fast-growing passenger traffic as well as cargo demand, Boeing said.

“The Middle East region, a popular connection point for international travelers and trade, is also growing as a starting point and destination for business and leisure passengers,”

“The region will continue to require a versatile fleet that meets the demands of airline and air-cargo business models.”

Middle East airlines will require 2,980 new airplanes valued at $765 billion to serve passengers and trade. More than two-thirds of these deliveries will enable growth, while one-third will replace older airplanes with more fuel-efficient models such as the Boeing 737 MAX, 787 Dreamliner and 777X.

Notably, air cargo traffic flown by Middle East carriers has continued its substantial growth of recent years; two of the world’s top five cargo carriers by tonnage are based in the region. To serve future demand, the Middle East freighter fleet is projected to reach 170 by 2041, more than doubling the pre-pandemic fleet.

The 2022 Middle East CMO also includes these projections through 2041:

The complete CMO forecast is available at http://www.boeing.com/commercial/market/commercial-market-outlook/ 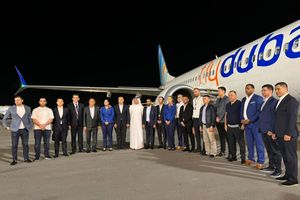 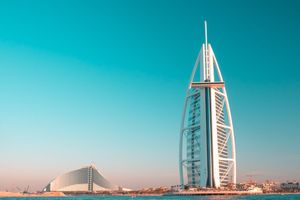 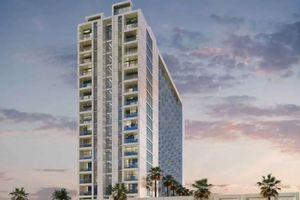 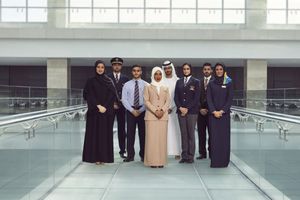 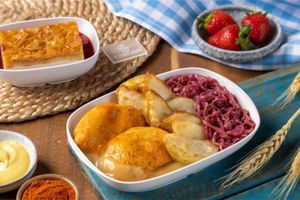 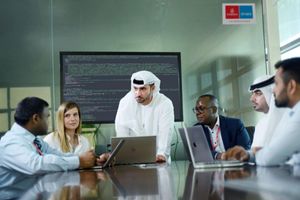 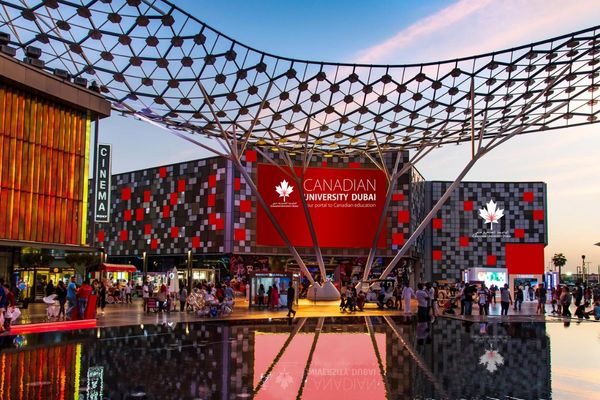 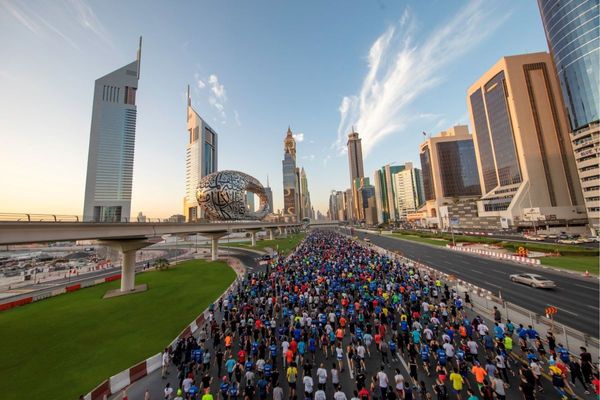