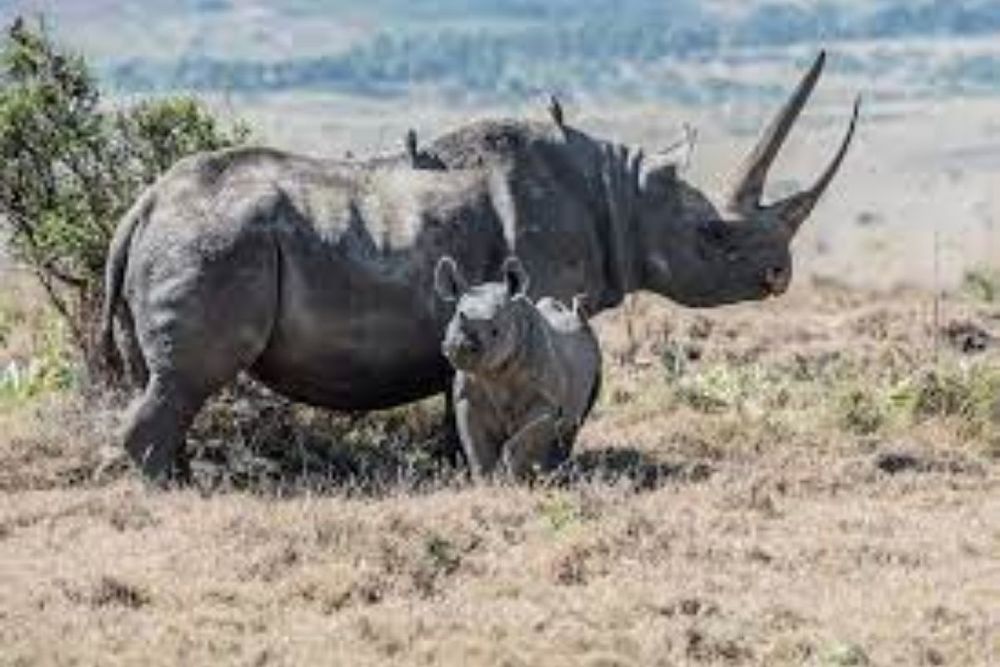 The Ministry of Climate Change and Environment (MOCCAE) today issued the UAE National Red List that provides a complete evaluation of the species status in the country's environment to measure the effectiveness of current conservation policies and inform future efforts in this space.

The UAE National Red List project evaluated the extinction risk of 1,167 species in the country and identified endangered species.

The UAE is home to 58 native species of mammals, 39 of which are terrestrial and 19 are marine. Other mammals in the country are Invasive Alien Species (IAS).

The project has also evaluated the status of select marine species, including 126 species of bony fishes, 80 species of cartilaginous fishes, and 66 species of corals.

Distribution maps for endangered species were developed to devise conservation plans and programmes for these species and their natural habitats.

"Protecting wildlife and ensuring its sustainability is one of the strategic priorities within the UAE's efforts to preserve the environment.

To achieve this objective, we established an integrated legislative framework to sustainably manage and protect wildlife in line with international conventions, such as the Convention on Biological Diversity (CBD) and the Convention on the Conservation of Migratory Species of Wild Animals (CMS).

"The UAE has an impressive track record in species conservation owing to the guidance and vision of its wise leadership. Our work has contributed to the rehabilitation of multiple endangered species through launching breeding programmes and declaring and expanding terrestrial and marine protected areas."

Mammals: Through studies and surveys, the UAE National Red List project concluded that 46.7 percent of all mammal species in the country are endangered.

Terrestrial mammals: The project monitored a wide variety of terrestrial mammals in diverse environments in the country and found that carnivores constitute 28.2 percent, rodents 20.5 percent, and bats 30.7 percent of the confirmed native species.

The study showed the extinction of three species of mammals in the wild – the Arabian wolf, the Arabian leopard, and the striped hyena.

Marine mammals: The country's seas are home to various marine mammals that represent a key part of marine wealth not only locally but also internationally.

There are 18 registered species of cetaceans and one species of sirenians – dugong. In addition, there are major groups of at least four species of marine mammals, including the humpback dolphin. Studies indicate that it is the largest concentration of this species globally.

Herpetofauna: According to the list, the UAE has nearly 60 species of terrestrial reptiles, including one endemic species – the leaf-toed gecko, and two species of amphibians, in addition to eight species of sea snakes and five species of sea turtles.

Assessments of the status of herpetofauna show that 19 percent of the reptile species in the country are endangered, while 69 percent are least concerned.

Birds: The UAE has 459 bird species, 167 of which were evaluated. Birds in the country are divided into two groups – regularly occurring and those that are resident.

Fifty-three percent of the bird species in the UAE are endangered, while 14 percent are considered near threatened, and 33 percent are least concerned.

Plants: The UAE has 945 species of vascular plants, and 598 species of native plants were evaluated. Eight percent of the plant species in the country are endangered, while 62 percent are near threatened, and three percent are least concerned.

The UAE National Red List project is a collaboration between MOCCAE, the concerned local government authorities across the country, experts from public and private universities, the private sector, and non-governmental organisations. It reflects the extensive efforts made by the UAE to conserve its wildlife and provide valuable data for researchers and academia. 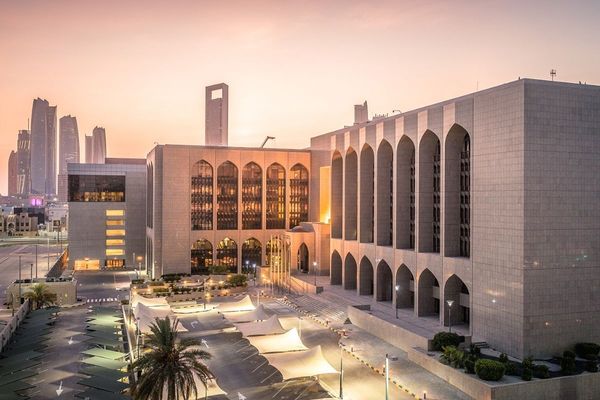 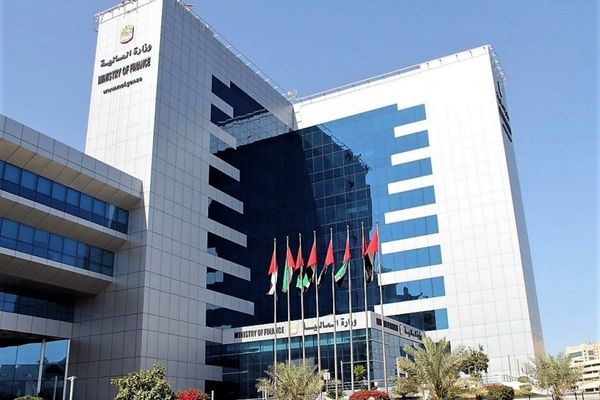