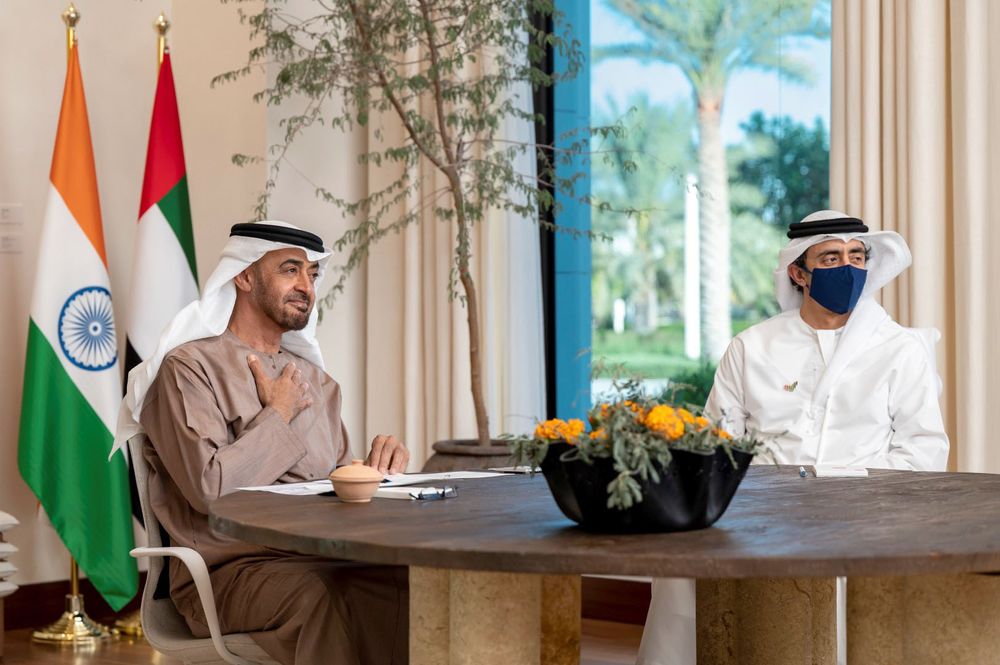 This came during the virtual summit held by the two leaders today, during which they discussed various aspects of the strategic partnership between the two countries and new prospects for its development.

The India-UAE CEPA is the first bilateral trade accord concluded by the UAE, and it is also India’s first bilateral trade agreement in the MENA region. CEPA is a significant initiative in bilateral ties during the pandemic and a major trade agreement that will launch a new era of strategic cooperation between the two countries. It will transform bilateral economic and investment ties, open up emerging trade routes between Africa and Asia, promote global trade liberalisation and propel economic growth in a post-Covid world.

"The UAE, under the leadership of President His Highness Sheikh Khalifa bin Zayed Al Nahyan, continues to consolidate its global position as a gateway for trade and investment, India is one of our most important strategic partners, and this deal brings us closer than ever before. The agreement we have reached today with Prime Minister Modi not only deepens our economic and trading relationship with a close partner but unlocks a new phase of global cooperation for us."

"The historic economic agreement demonstrates the commitment of our leaders to the bold Projects of the 50, launched in our pursuit of the next 50 years of progress and prosperity. Future generations will benefit from this forward-looking vision aimed at stimulating growth and doubling our trade with the world and strengthen the UAE’s knowledge and innovation-driven economy. This deal promises to provide significant benefits to UAE and Indian businesses, including reduced tariffs and enhanced market access, while also breathing new life into trading corridors from Africa to Asia and laying the foundations for growth and prosperity that will benefit the entire region."

"I am happy at the signing of the Comprehensive Economic Partnership Agreement between our two nations today. It is noteworthy that such an important agreement has been concluded in a record time of less than 3 months. Such agreements generally take years. The agreement demonstrates the deep friendship, shared vision and the trust between our countries. I am confident that this will usher in a new era in our bilateral economic relations, and the bilateral trade volume will increase from US $60 billion to US $100 billion in the coming 5 years."

Bilateral relations between India and the UAE have strengthened in all areas of mutual interest in the past few years; both sides signed a comprehensive strategic partnership in 2017. Leaders of the two countries have remained in regular touch over the past few years particularly during the COVID-19 pandemic as the two nations collaborated closely in critical areas of healthcare and food security to fight the pandemic. Ministerial visits between the two sides have been held regularly. This strategic partnership laid the foundations for the CEPA signed today between the two countries.

Bilateral trade, investment and energy ties between India and the UAE have remained robust. The signing of the CEPA is a testament to these longstanding bilateral trade and investment links. Both sides are also strengthening their cooperation in new areas of renewable energy like green hydrogen, climate action, start-ups, skilling, fintech and health tech.

The UAE is India’s third largest trade partner and bilateral trade is expected to surpass US $60 billion in the current financial year. India ranks as the UAE’s number one trading partner for non-oil exports, accounting for nearly 14 per cent of the UAE’s total non-oil exports globally. CEPA may increase the total value of bilateral trade to over US$100 billion within five years. The historic trade deal is expected to lay the roadmap to a shared vision for the future envisaging stronger, more resilient economies that deliver sustainable welfare to the people of both countries. 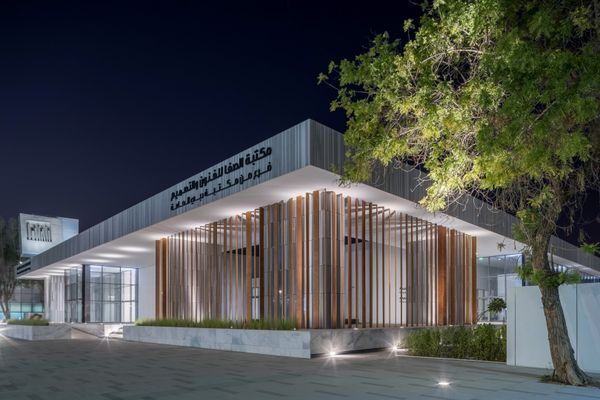 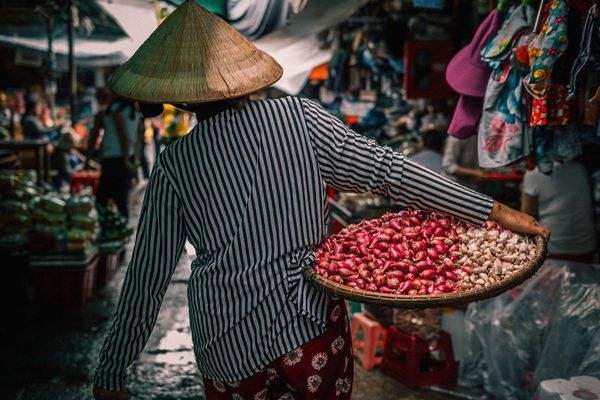 Vietnam Plans to Accelerate Exporting of Food Produce to the UAE