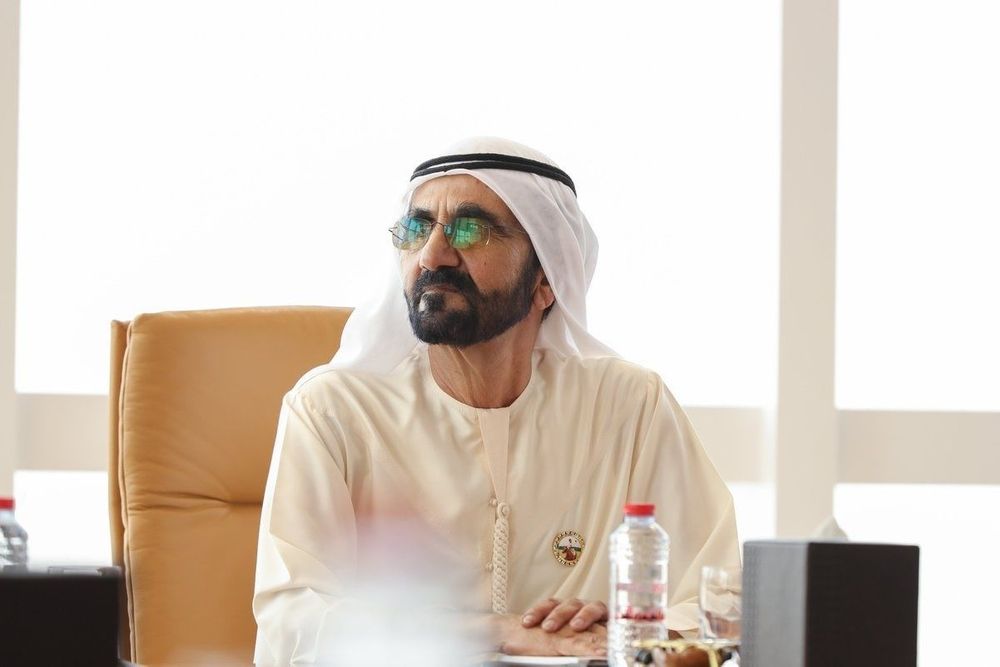 In his capacity as Ruler of Dubai, His Highness Sheikh Mohammed bin Rashid Al Maktoum, Vice President and Prime Minister of the UAE, has approved the Government of Dubai's general budget for the fiscal cycle of 2022-2024, with a total expenditure of AED181 billion. His Highness has also approved Law No. (28) for the General Budget for the fiscal Year 2022, with AED59.95 billion expenditure.

The budget cycle will support Dubai’s efforts to stimulate the macro economy and the objectives of the Dubai Strategic Plan 2030. The new general budget reflects the emirate’s determination to accelerate post-pandemic economic recovery and achieve the leadership’s broader goals to stimulate entrepreneurship, enhance society’s happiness and consolidate Dubai’s position as a land of opportunities and innovation.

"The Dubai government continues to consolidate the emirate's position as a leading global commercial hub and raise its international competitiveness by creating new growth opportunities for vital sectors in line with the vision of His Highness Sheikh Mohammed bin Rashid Al Maktoum, Vice President and Prime Minister of the UAE and Ruler of Dubai to enhance sustainable development and government performance. Dubai’s general budget for the fiscal cycle of 2022-2024, which reflects the fundamental strengths and stable base of the emirate’s economy, supports the realisation of its future economic aspirations, in addition to placing the emirate at the forefront of worldwide efforts to promote recovery.”

The three-year budget cycle focuses on increasing economic growth rates by activating the public-private partnership ecosystem and supporting the private sector to drive economic growth. It also addresses the social aspects of healthcare and education, as well as digital infrastructure development and financial sustainability programmes.

Through its 2022 budget, Dubai continues to place a high emphasis on developing social services, and its healthcare, education and cultural sectors. The budget also pays attention to citizens’ housing sector by raising the value of the housing loan to AED1 million and allocating more than 4,000 plots and houses with a total value of AED5.2 billion in the first phase of the housing programme for citizens in Dubai within a broader 20-year programme of AED65 billion. The budget also focuses on developing the Social Benefits Fund by supporting families and people of determination, which is set to consolidate Dubai's position as one of the best cities in the world to live and work in.

His Excellency Abdulrahman Saleh Al Saleh, Director General of the Department of Finance of the Government of Dubai (DOF), affirmed the government’s commitment to continue its development efforts through the general budget cycle for the fiscal years 2022-2024, further raising financial sustainability and stimulating the growth of entrepreneurship in Dubai.

"Dubai government is eager to develop its financial plan annually to provide economic incentives that will have an impact on attracting more investments, improve the emirate's competitive position and achieve the goals of the Dubai Strategic Plan 2030. The 2022 budget strengthens recovery efforts and acts as a starting point within an integrated scheme of the 2030 plan. It also seeks to achieve the vision of His Highness Sheikh Hamdan bin Mohammed bin Rashid Al Maktoum, Crown Prince of Dubai and Chairman of The Executive Council, who has issued directives to increase government support for families and people of determination, develop government work and increase institutional agility," said Al Saleh.

His Excellency also affirmed Dubai government’s commitment to the directives of His Highness Sheikh Maktoum bin Mohammed bin Rashid Al Maktoum, Deputy Ruler of Dubai, Deputy Prime Minister and Minister of Finance, in terms of adopting disciplined financial policies, leading to an operating surplus of AED1.8 billion, which represents three percent of the expected total revenue. This will contribute to the development of the emirate's infrastructure programmes and consolidate the emirate's financial sustainability policy.

"The 2022 budget responds to the requirements of the Dubai Strategic Plan 2030 and is a transparent expression of the emirate's stable financial position. It also reflects disciplined financial policies based on international best practices. Achieving an operating surplus of 3% of total government revenues is an indication of the financial sustainability that the department is keen to ensure," Ahli explained.

The 2022 budget expects to achieve revenues estimated at AED57.55 billion, an increase of 10% over the expected revenues of the previous budget of the fiscal year 2021, as a result of the rapid recovery of Dubai and the effective measures taken to curb the pandemic. Dubai is one of the first cities in the world to achieve a rapid recovery due to the economic stimulus measures approved by the government that reduced some government fees for businesses and put a freeze on fee increases until 2023.

These revenues are based on ongoing operations in the emirate and do not rely on oil revenues. Oil revenues account for six percent of the total projected revenues for the fiscal year 2022, which creates the conditions for enhanced financial sustainability.

"These tools make a clear contribution to making financial statements available to the government, companies and individuals, which will help further raise Dubai's competitiveness. DOF is constantly creating programmes to develop the public finance landscape and achieve financial excellence, in addition to implementing International Public Sector Accounting Standards (IPSAS), which will have the greatest impact in showing the fruits of budget implementation and developing new ways to enhance government performance."

The government has allocated an amount of AED5.2 billion for construction projects, despite the completion of Expo-related projects, the activation of the Public-Private Partnership Law and the development of project financing mechanisms in the Dubai government through long-term financing.

The government has also allocated nine percent of the total expenditure to maintain the volume of investments in infrastructure, in line with Dubai's aspirations to be the world’s most preferred destination to live in.

The budget of the fiscal year 2022 reflects the government's commitment to the people. Government spending on the social development sector in areas of health, education, housing and women and children's care, as well as developing reading and coding initiatives and supporting athletes and people of determination, represents 30% of the total expenditure.

The government's concern for security, justice and safety sees 23% of the total expenditure being allocated to promote enhanced efficiency in the sector.

Dubai's keenness to develop its infrastructure and transportation, apart from hosting Expo 2020 Dubai, has led to an allocation of 42% of total spending to the sector. This reflects its pledge to dealing with future commitments, supporting entrepreneurship and creating an environment conducive for incubating micro ventures.

The emirate has also been keen to support the sectors of government excellence, creativity, innovation and scientific research by allocating five percent of the total government expenditure to develop performance and instill a culture of excellence. 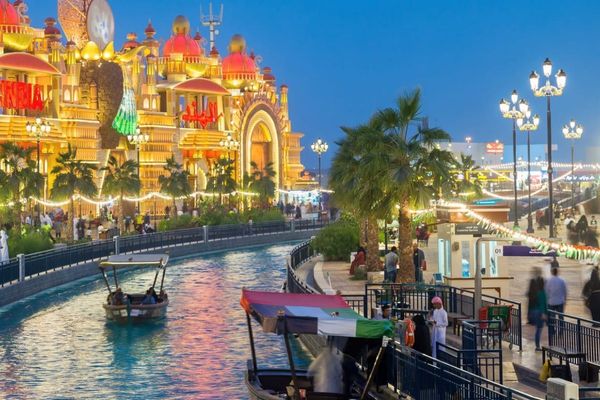 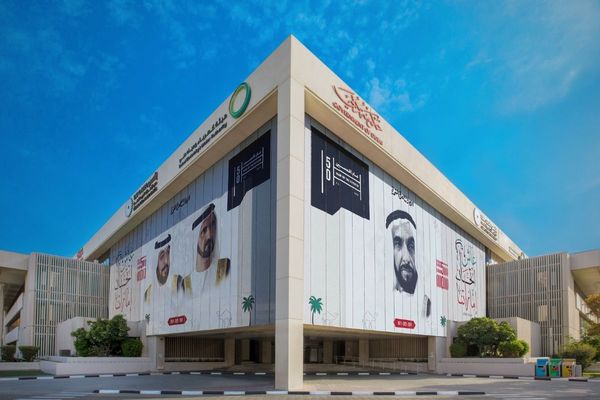