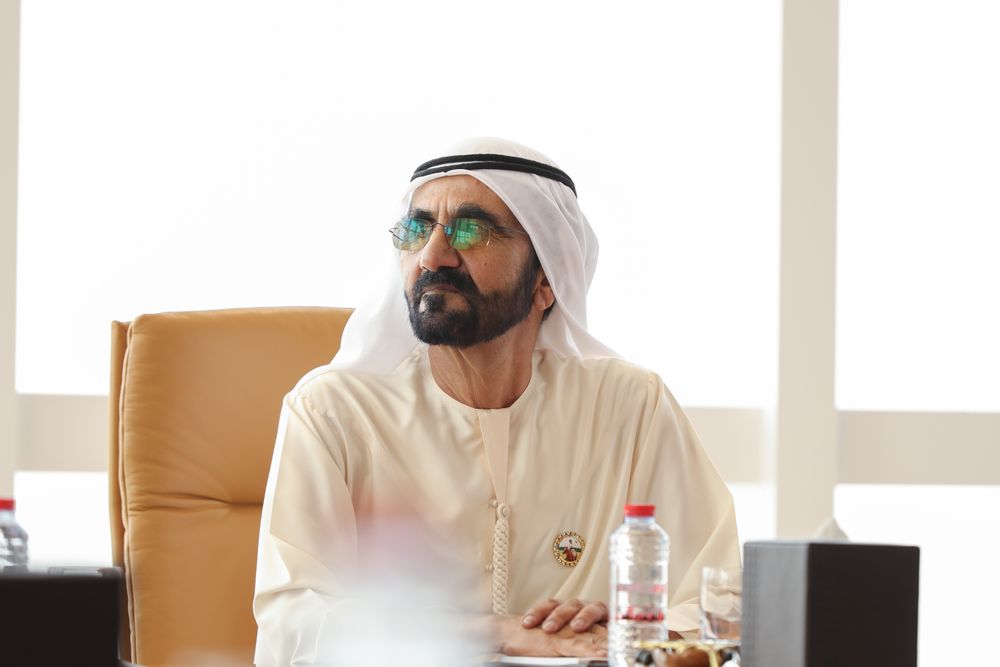 According to the Decree, Mattar Mohammed Al Tayer serves as the Vice Chairman of the Board. Other members of the Board include Lieutenant General Abdullah Khalifa Al Marri, Commander-in-Chief of Dubai Police, Hala Badri, Director General of the Dubai Culture and Arts Authority, and Saeed Mohammed Hareb, Secretary General of the Dubai Sports Council, in addition to Sami Ahmed Al Qamzi, Mohammed Ali Al Kamali, Mariam Ahmad Al Hammadi and Moaza Saeed Al Marri. The Board serves for a renewable period of three years.

The Decree is effective from its date of issuance and will be published in the Official Gazette. 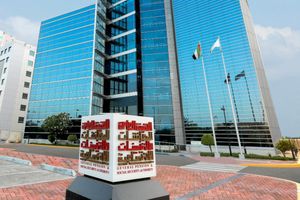 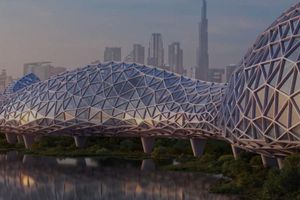 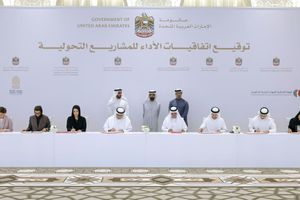 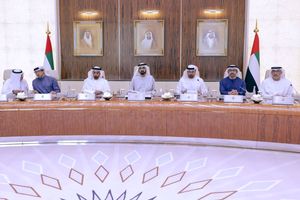 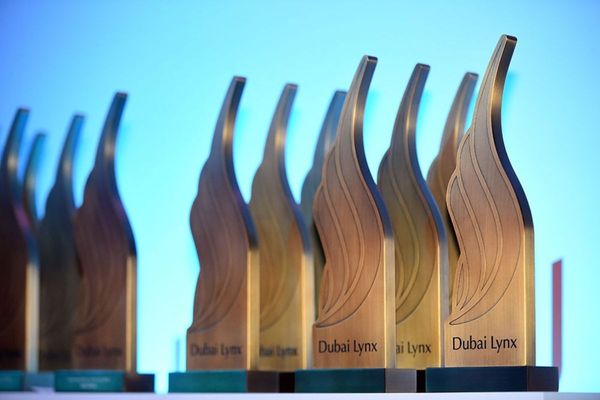 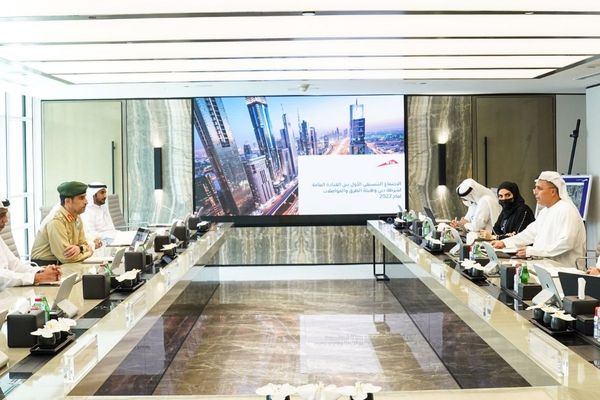