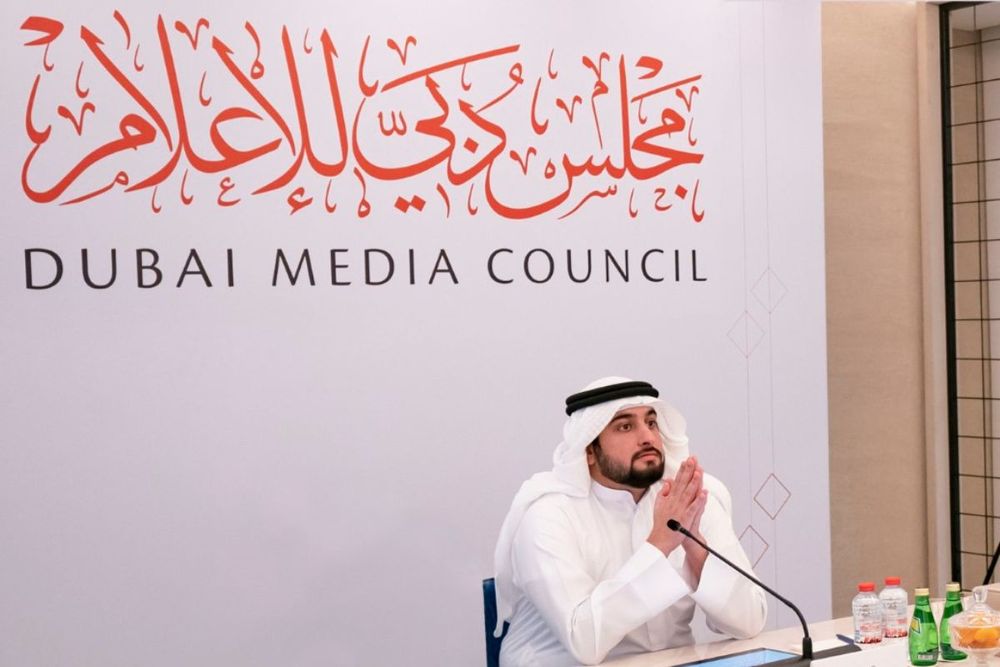 In his capacity as the Ruler of Dubai, His Highness Sheikh Mohammed bin Rashid Al Maktoum, Vice President and Prime Minister of the UAE, has issued Law No. (5) of 2022 establishing the Dubai Media Council. The Law creates a framework for the Council to streamline efforts to develop Dubai’s media sector and enhance its status as a regional and global media hub.

Other members of the Board include Hala Youssef Badri, Malek Sultan Al Malek, Abdullah Humaid Belhoul, Younes Al Nasser, Amal Ahmed bin Shabib, Issam Kazim and Mohammed Sulaiman Al Mulla, in addition to the Secretary General of the Council. The Board serves a renewable three-year term.

The Dubai Media Council is keen to work with different players in the sector to support the media in generating high-quality content, as part of its strategy to enhance Dubai’s growth as a media hub. His Highness noted that the Law heralds a new phase of media industry development in the emirate in line with the vision of His Highness Sheikh Mohammed bin Rashid Al Maktoum.

H.H. Sheikh Mohammed has always endeavoured to make the media a key partner in the country’s development journey and raise the profile of Dubai’s accomplishments and ambitions in various sectors, including its goal of becoming the world’s best city to live, work, visit and invest.

H.H. Sheikh Ahmed called on members of the Council to make concerted efforts to achieve the objectives of the law. In cooperation with key stakeholders in the sector, the Council will propose new strategies and ideas to enhance Dubai’s profile as a global media hub. Adopting advanced new technologies and fostering talent are vital to accelerate Dubai’s media’s development journey, His Highness noted.

Vice Chairperson and Managing Director of Dubai Media Council Mona Al Marri, said the Law sets out key objectives for the Dubai Media Council, including the development of KPIs for various media establishments and the content they produce. The Law mandates the Council to track the progress of the media strategy, promote Dubai’s media competitiveness, and advance the national agenda for the sector’s development.

From the effective date of the new Law, the Government of Dubai Media Office (GDMO) and its subsidiaries, and Dubai Media Incorporated (DMI) will be part of the Dubai Media Council. GDMO and DMI will retain their legal status as per the legislations that established them. They will perform their duties under the financial and strategic supervision of the Council.

The Law stipulates that the Dubai Media Council is the government entity in charge of the media sector in Dubai, and will represent Dubai locally, regionally, and globally. The Council will develop Dubai’s media strategy and oversee its implementation.

The Council is also tasked with enhancing strategic relations with local, regional and international media organisations, reviewing service fees imposed by the Council’s entities, and proposing recommendations to relevant entities for approval. The Council is also tasked with launching and overseeing programmes, projects, and initiatives to further promote the development of Dubai’s media sector . The Council will supervise Dubai’s media sector, take decisions, establish new companies either alone or in partnership with a third party, and invest or acquire media companies within the country or abroad.

The Law also obliges all government and media entities operating in Dubai to fully collaborate with the Council and its subsidiaries and supply all data and information required for it to operate effectively.

The Chairman of the Dubai Media Council will issue the decisions necessary to implement this Law, which annuls any other legislation that may contradict it. Law No. (5) of 2022, Decree No. (10) of 2022, Decree No. (12) of 2022, and Executive Council Resolution No. (22) of 2022 will be published in the Official Gazette and will be effective from their date of publication. 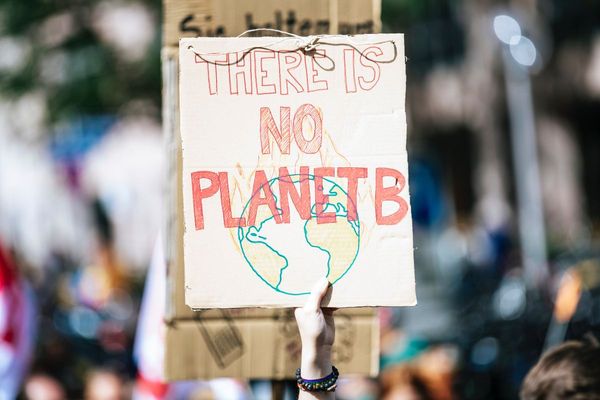 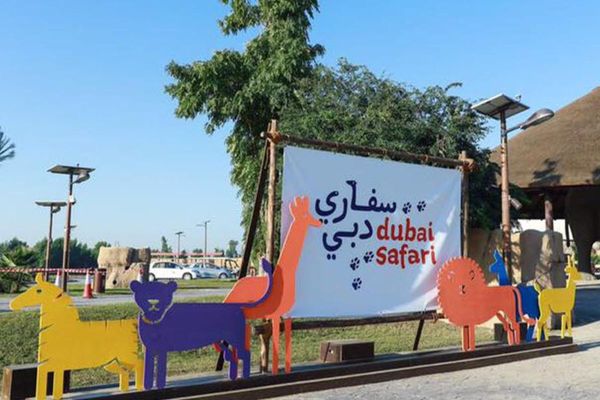