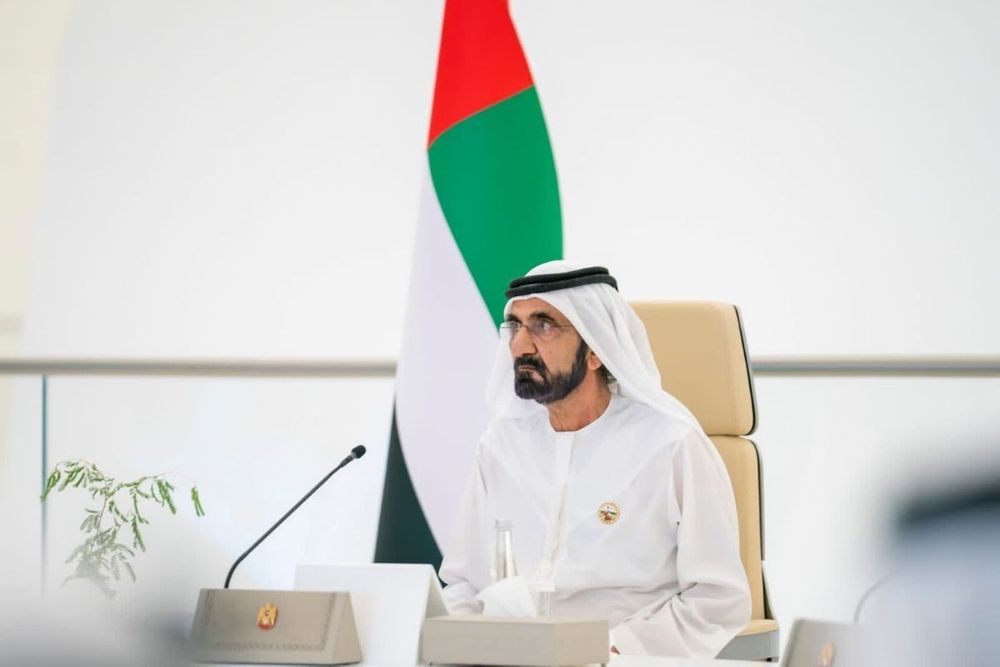 His Highness Sheikh Mohammed bin Rashid Al Maktoum, Vice President and Prime Minister of the UAE, has approved legislations aimed at creating a new legal framework for Dubai Chambers and their Boards of Directors.

The legislations also enable Dubai Chambers to map out a clear vision for the future by adding more roles and powers, which allow the new organisations to raise their effectiveness and strengthen their role in developing sectors like digital economy and international trade.

As per the new legislation, Dubai Chambers' main responsibility is to develop plans and policies to enhance the emirate's global status as an economic hub and create an attractive business environment.

Sultan Ahmed bin Sulayem, Chairman of the Board of Directors of the Dubai Chamber of International Trade highlighted the importance of the Decrees for Dubai and the organisation’s commitment to meet the aspirations of the emirate’s business community, realise Dubai’s strategic vision, support the interests of companies, businessmen and investors and contribute to achieving the emirate’s economic objectives.

Omar Sultan Al Olama, Chairman of the Board of Directors of Dubai Chamber of Digital Economy, noted that the Decrees reflect Dubai’s clear strategic economic vision and the emirate’s keenness to keep pace with developments in the digital economy. The Decrees will create a supportive legislative framework and an attractive environment for specialised entities and the development of advanced logistical capabilities.

The Decrees also create strategic frameworks for Dubai Chambers to work to advance Dubai's economic growth and provide effective support to all traditional and emerging business sectors. Furthermore, the Decrees highlight Dubai's commitment to supporting national and family corporations by providing a fertile ground for their growth and development into competitive global companies. The Decrees also seek to develop new generations of trained and qualified businessmen and entrepreneurs who can support the national economy in expanding its global horizons and contribute to achieving Dubai’s ambitious economic vision.

The new Decrees gives businesses and foreign investors an opportunity to contribute to the development of trade policies, regulations and legislations for various sectors, further strengthening the public-private partnership that has underpinned Dubai’s exceptional growth and achievements.

Acknowledging the vital role played by SMEs and entrepreneurs in the national economy, the Decrees also seek to provide them tools to develop their business and opportunities to tap local and global markets. 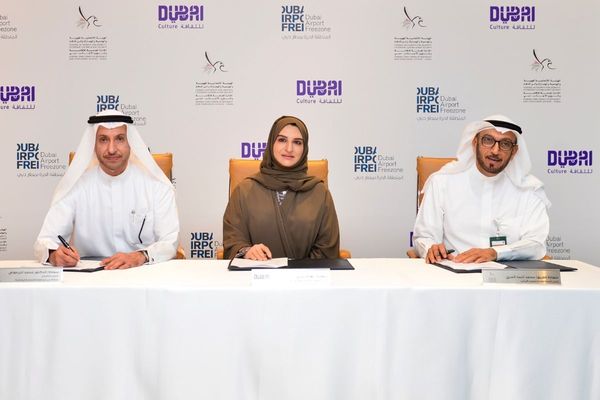 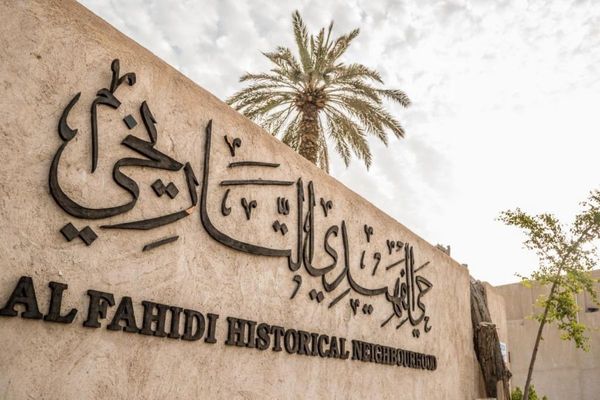