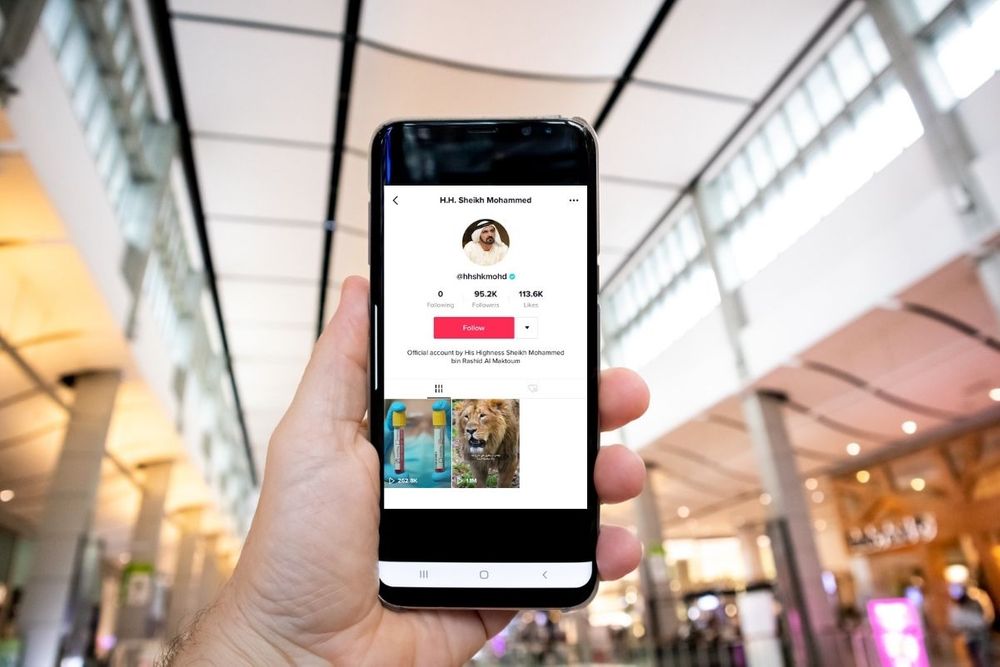 His Highness Sheikh Mohammed bin Rashid Al Maktoum, Vice President, Prime Minister and Ruler of Dubai, has officially joined TikTok to connect with millions of his followers around the world on a new platform.

The Dubai leader will share short clips of his 50-year journey in public service, providing insights in leadership and management to inspire youth to create positive change in their societies.

The launch of Sheikh Mohammed bin Rashid’s official TikTok account comes from his keenness to connect with his followers, especially the young generation who make up the majority of the short-form mobile video platform’s audience.

Young people are at the centre of several humanitarian and social initiatives that Sheikh Mohammed bin Rashid launches and oversees including the Arab Reading Challenge, Arab Hopemakers, one million Arab coders and Madrasa that benefits millions of young people across the Arab region.

The platform will be utilised to reach youth more efficiently and implement Sheikh Mohammed bin Rashid’s philosophy to spread hope and positivity in the region and the world.

Sheikh Mohammed bin Rashid has long placed his priority on inspiring and empowering youth to develop innovative solutions that overcome challenges in their societies and lead a positive change in their communities. Targeting young people stems from Sheikh Mohammed bin Rashid’s belief that the coming generation is the future and hope of achieving development in societies.

Sheikh Mohammed bin Rashid is one of the most followed world leaders on social media with more than 22.6 million followers across social media platforms.

He has topped Twitter trends this year in the UAE, leading the online sphere in inspiring people during the most challenging times.

He famously takes to social media to publicly praise dedicated citizens and residents with outstanding achievements and share inspiring humanitarian stories from the UAE society.

The digital sphere is a space where Sheikh Mohammed bin Rashid implements his vision in spreading hope and positivity across the region and the world and bringing his inspiring initiatives and campaigns to a wider audience.

Launched in 2016, TikTok’s engaging form of expression aligns with the objectives of the humanitarian and social campaigns that Sheikh Mohammed bin Rashid launches.

TikTok is a content creation platform that is easily accessible to everyone across 150 markets, which means people can pick it up easily and share a wide range of content including educational content. Through our easy-to-use video capturing and editing tools, we enable creators to express their creativity in line with their passion.

Growing quickly and steadily in the Middle East and worldwide, TikTok has attracted an active base of creators and inspired a series of resonant moments across pop culture, spreading from the TikTok community to the rest of the Internet and IRL world.

Through music, fashion, sports, education and even memes, TikTok has inspired creativity in the MENA region and become the home where key trends start in the region. 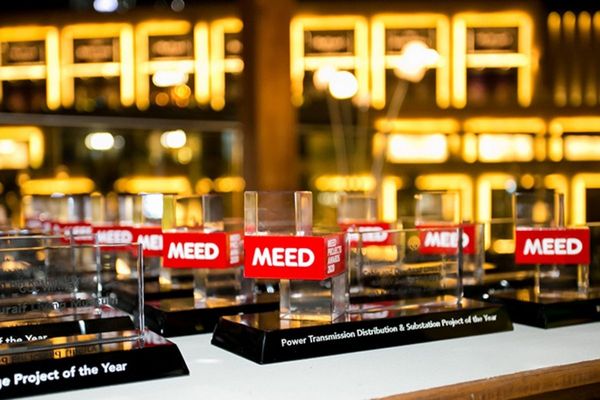 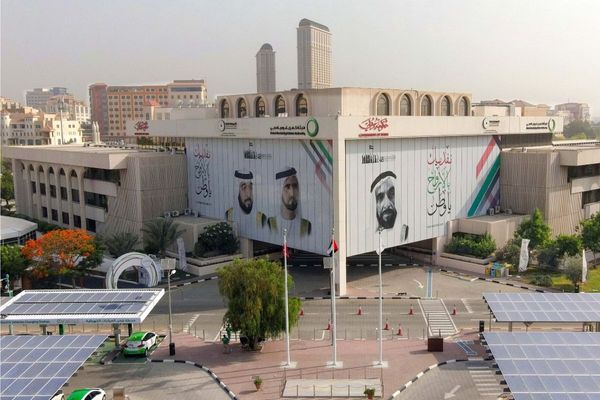