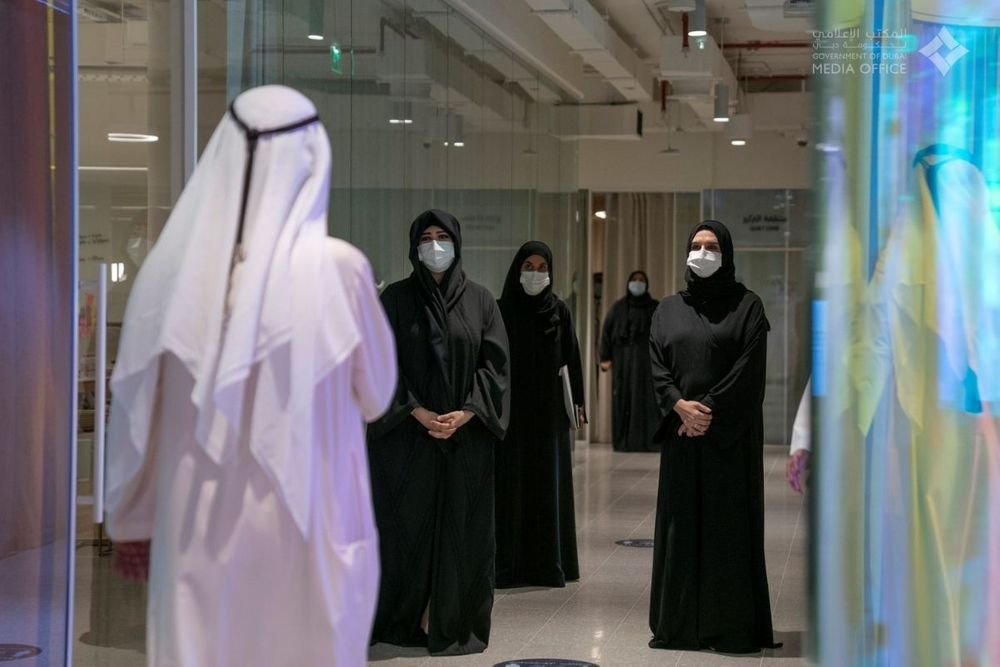 His Highness Sheikh Mohammed bin Rashid Al Maktoum, Vice President and Prime Minister of the UAE and Ruler of Dubai, today launched the Dubai Creative Economy Strategy, which aims to double the creative industries’ GDP contribution to 5% of Dubai’s economy by 2025, from 2.6% at the end of 2020.

To achieve its goals, the Dubai Creative Economy Strategy includes upgrading the legal and investment environment needed to spur the growth and prosperity of creative industries in Dubai, to enhance the emirate’s attractiveness to creators, investors and entrepreneurs as well as local, and global investments in creative industries. This will contribute to transforming Dubai into a global capital for the creative economy, a direct translation of the forward-looking vision of His Highness Sheikh Mohammed bin Rashid Al Maktoum, and an implementation of Dubai Plan 2021 which aspires to elevate Dubai’s leading role as a global hub in a variety of economic, financial, and business sectors. Dubai Plan 2021 provides a roadmap for the future of the emirate through a comprehensive perspective to ensure the creation of a happy society that fulfils the aspirations and dreams of its citizens and residents.

The concept of a creative economy covers broad and varied fields including publishing, writing, audio-visual and print media such as cinema, music and video, as well as artistic and cultural industries, cultural heritage museums, historical sites, archives, major cultural events, libraries, and the software and videogame industry. It also includes design in all of its many variations, whether related to fashion, gaming, software, or architecture – those industries where creative minds can produce new and exciting concepts.

A Capital for the Creative Economy His Highness Sheikh Mohammed bin Rashid Al Maktoum said, in tweets posted on his Twitter account: "Today, we launch the Dubai Creative Economy Strategy with the aim of transforming the emirate into a preferred destination for creativity from across the world and a capital of the creative economy by 2025, in order to achieve our vision for a future economy based on knowledge and innovation."

His Highness affirmed that the rapid evolution of Dubai has been predicated on bold and creative ideas, adding:

"We always welcome creative individuals and companies from all over the world, and we seek to provide a suitable environment for them to transform their dreams, aspirations and creativity into an added value and a sustainable economic resource."

"The UAE is a global economic capital, and creativity is part of our economy and of our quality of life, and a major engine for the future of our country," HH said.

His Highness added that the Dubai Creative Economy Strategy is an integrated initiative that aims to develop the creative industries sustainably by rolling-out the requisite legislative, investment and technical frameworks to support and catalyze the vast and expanding creative community in Dubai.

To ensure this, a number of flexible packages, incentives and advanced creative incubators will be provided to maintain pace with the rapid technological developments shaping the world. By harnessing the technologies of the Fourth Industrial Revolution (4IR), Dubai can enrich the creative industries’ ability to enhance its competitiveness in local and global markets.

A Stimulating Climate for Creativity The Dubai Creative Economy Strategy focuses on providing a suitable and stimulating climate for creatives to generate added economic value to their creativity, by integrating creativity with capital investment opportunities with distinguished returns, thus enhancing Dubai’s position as a global destination for culture and creativity, while also fortifying its role as a global engine of the world’s creative economy. It will also contribute significantly to diversifying and accelerating an economy based on knowledge, innovation and creativity.

The driving philosophy of the Dubai Creative Economy Strategy stems from the emirate’s big goals and objectives of enhancing creative economic output and improving social cohesion by highlighting the unique national identity of the UAE by leveraging the innate cultural diversity of Emirati society which has always welcomed and fostered creative talents from all over the world.

To further drive this philosophy, the Dubai Creative Economy Strategy will see the launch of an integrated zone for creative individuals in Dubai that provides the requisite components for developing a world-class creative sector in the emirate which enables and empowers talents to compete on the global stage.

Additionally, it will include the launch of the Creative Economy Classification and Measurement Framework, a dynamic new tool that will allow Dubai to measure the scale and impact of its creative economy beyond GDP contribution. It will enable Dubai to take its "creative pulse".

Early Awareness of the Importance of Creativity Though Dubai has long-realized the importance of the creative economy and its positive impact on the overall economy, the emirate has successfully formulated a new concept for creative entrepreneurship and has invested in establishing creative clusters to attract a multitude of companies and thousands of creatives from across the world, which has resulted in an increase in the sector’s contribution to GPD. It has effectively unleashed the massive and promising potential they offer and enabled them to play a pivotal role in meeting the sustainable development goals (SGDs) outlined by the United Nations.

Unprecedented Transformations Globally, the creative economy is witnessing an unprecedented boom. Global revenues have reached a total of US$2.25 trillion - representing 10% of global GDP in addition to creating 30 million jobs. There is enormous potential of this sector for the years ahead, and it’s at the epicentre of Dubai’s plans for building a resilient, agile and sustainable economy. 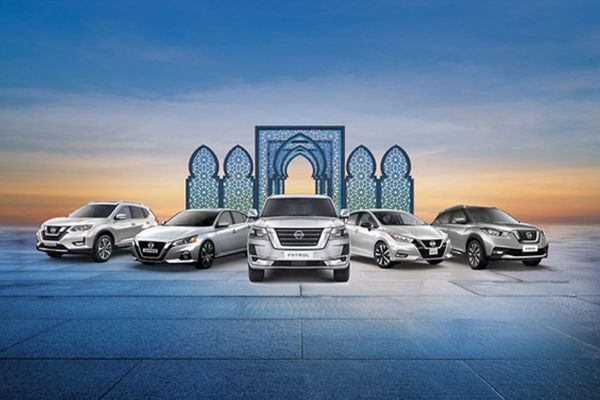 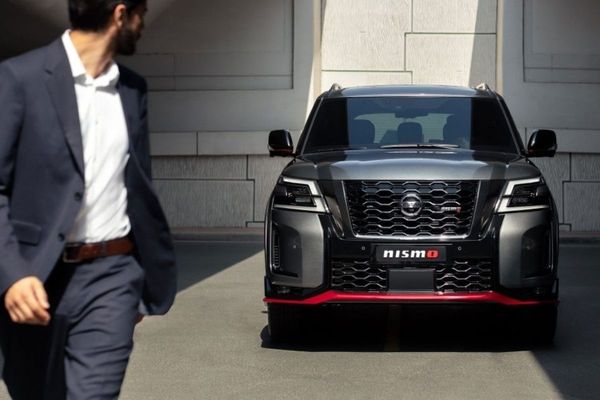