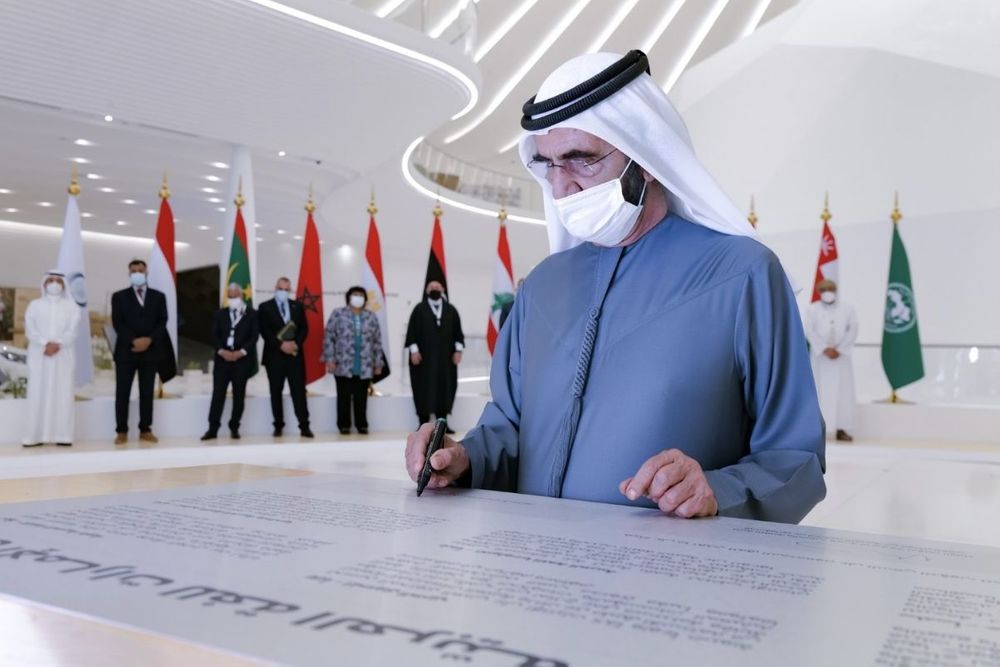 The declaration was introduced in the presence of the Arab Ministers of Culture to mark the World Arabic Language Day, and in parallel with 22nd session of the Conference of Ministers Responsible for Cultural Affairs in the Arab World.

"Today, I attended the Arabic Language Summit, organised by the UAE Ministry of Culture and Youth, at Expo 2020 Dubai, accompanied by the Secretary-General of the Arab League and Arab ministers of culture. The Arabic language is a language of beauty, culture, and civilisation and one summit is certainly not enough.

"We signed the UAE Declaration on the Arabic Language. It is our declaration to commit to working together to enhance the status of the language that represents our identity, culture, and science."

The UAE Declaration of Arabic Language was signed by His Highness Sheikh Mohammed bin Rashid Al Maktoum along with Ahmed Abul Gheit, Secretary-General of the Arab League, Mohamed Ould Amar, Director-General of the Arab League Educational, Cultural and Scientific Organisation (ALECSO), and Noura Al Kaabi. The declaration aims to draw out a unified roadmap for various institutions in Arab countries.

Al Kaabi gave a presentation to His Highness Sheikh Mohammed bin Rashid Al Maktoum about the UAE Arabic Language Declaration and the efforts of the Ministry of Culture and Youth to preserve Arabic and enhance its presence internationally.

"The first edition of the report on the Status and Future of the Arabic Language revealed the need for greater cooperation and better coordination between Arab nations through proper language planning and joint Arab action. Today we are taking an important step in that direction to implement the recommendations of the report by launching the UAE Arabic Language Declaration, which represents a comprehensive roadmap covering all areas related to the Arabic language."

"The UAE Arabic Language Declaration is a reference for officials in Arab countries to launch initiatives and projects that preserve the Arabic language, enhance its presence globally and encourage its use among future generations. It also promotes the use of Arabic in the digital space, and associated industries while encouraging the use of technology in education and the spread of the Arabic language."

1. The Arabic language is intrinsic to our Arab identity. It links us to our history and heritage and reflects the richness and diversity of our society. Standard Arabic and its dialects interact in a unique way, which is a highlight of our civilisation, culture, literature and arts. The language is a means of communication and understanding between our people, an expression of the aspirations and dreams of our youth, a voice of their feelings, and a pillar of prosperity of our society and our economy.

2. The second principle is about the teaching and learning of the Arabic language. Develop new methodologies of teaching and learning the language in schools and treat it as a building block for our society and economy. Work with specialised research centres to introduce modern curricula based on international best practices. Develop programmes for Arabic language teachers to enhance their skills to teach the language in a scientific way that facilitates its learning and makes it relatable and relevant to new generations.

3. The third principle covers Arabic content. The Declaration emphasised the importance of improving the quality of Arabic content on the Internet as it has huge impact on the development of society. Investing in digital publishing institutions, adopting sustainable and viable business models in collaboration with governments and knowledge institutions and providing Arab users with useful and reliable content that helps them in their lives and work.

4. The fourth principle is Arabic language technology. The future requires a digital infrastructure that incorporates the use of Arabic in technology application. This will be achieved by cooperation between research centres and companies and by investing in artificial intelligence, natural language processing, machine learning models and linguistic thesaurus to build a comprehensive linguistic system that covers all aspects of this diverse language.

5. The fifth principle is about the Industries related to the Arabic language. Education, media and publishing are key partners of policy makers and economists in promoting the use of the Arabic language. There is a need to introduce developmental grants and build a sophisticated investment framework where intellectual property rights are applied to counter piracy and encourage the role of private institutions in business development, distribution and marketing of these models.

6. The sixth principle deals with the translation services. Translation has a key role in the transfer, localisation and distribution of knowledge and intercultural communication. It enriches the Arabic language with new expressions, compositions and terms influencing society, economy, education and the media. The development and investment in translation services for Arabic are necessary to enhance its contribution to knowledge on a global level.

7. The seventh principle deals with Arabic and science. The language that was in the past an incubator for research and discovery in its societies, today needs to make modern knowledge available in Arabic in order to forge a bright future for the next generation. Invest in the translation of science and research papers to make them available for our researchers and scientists and translate their work in other languages for the scientific networks to access it in other languages.

8. The eighth principle is Arabic as a global language. Arabic is one of the most widely used languages in the world and a major language of communication and a pillar of our cultural identity. It should be reinforced as a vehicle for cultural exchange, thought and knowledge by building global partnerships with academic institutions and cultural centres and supporting their education efforts globally.

9. The ninth principle is national references and policies. Arab societies need sound linguistic planning, to be drawn by governments and community institutions, to be translated into linguistic policies in the fields of education, media, and public discourse as well as industries related to the Arabic language. Cooperation between research entities in various countries to gauge its progress as per their standards.

10. The tenth and final principle is devoted to the declaration on the future of the Arabic language because Arabic is a language of the grandparents and children, which is bound to develop and change like any other living language. It is the language of religion and heritage, just as it is the language used by millions as a means of communication, a language of economy, art and science. We build on its past as we shape its future with confidence and faith. The aim is to establish modern approaches to counter the challenges and seize the opportunities that the language faces today. 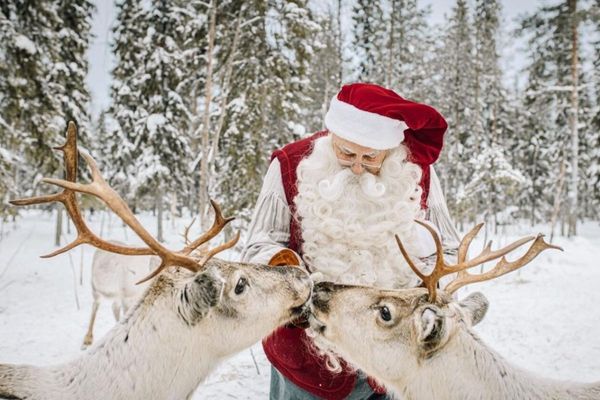 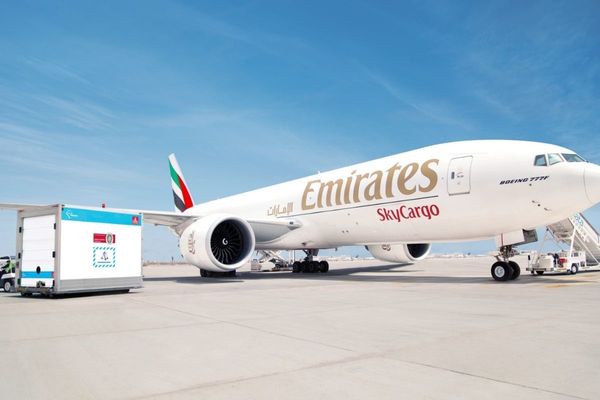