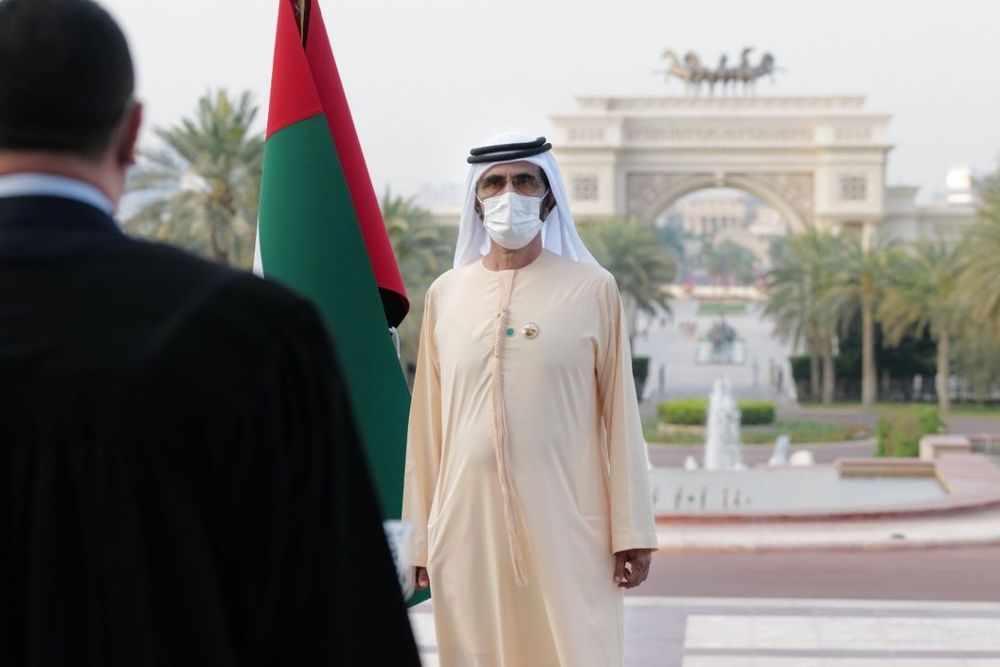 His Highness Sheikh Mohammed bin Rashid Al Maktoum, Vice President and Prime Minister of the UAE and Ruler of Dubai, presided over the swearing-in ceremony of newly appointed judges in Dubai Courts.

Deputy Ruler of Dubai and Chairman of the Dubai Judicial Council H.H. Sheikh Maktoum bin Mohammed bin Rashid Al Maktoum attended the the swearing-in ceremony of 11 judges including one judge in the cassation court and 10 judges in first instance court.

The judges vowed to uphold justice, respect the law, perform their duties with integrity and devotion, and remain committed to honest practices.

Sheikh Mohammed wished them success in their assignments and in their mission to ensure justice for litigants.

All people are equal, regardless of their nationality, race or countries of origin, said Sheikh Mohammed. He stressed the importance of establishing the principles of tolerance and settlement between litigants at courts. 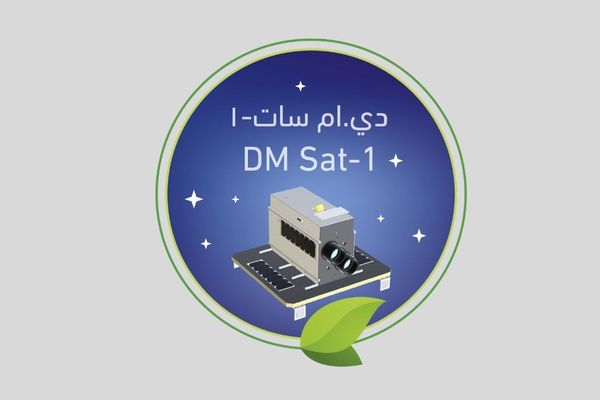 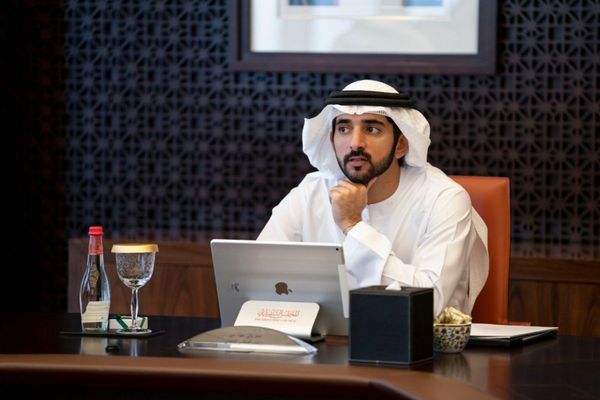