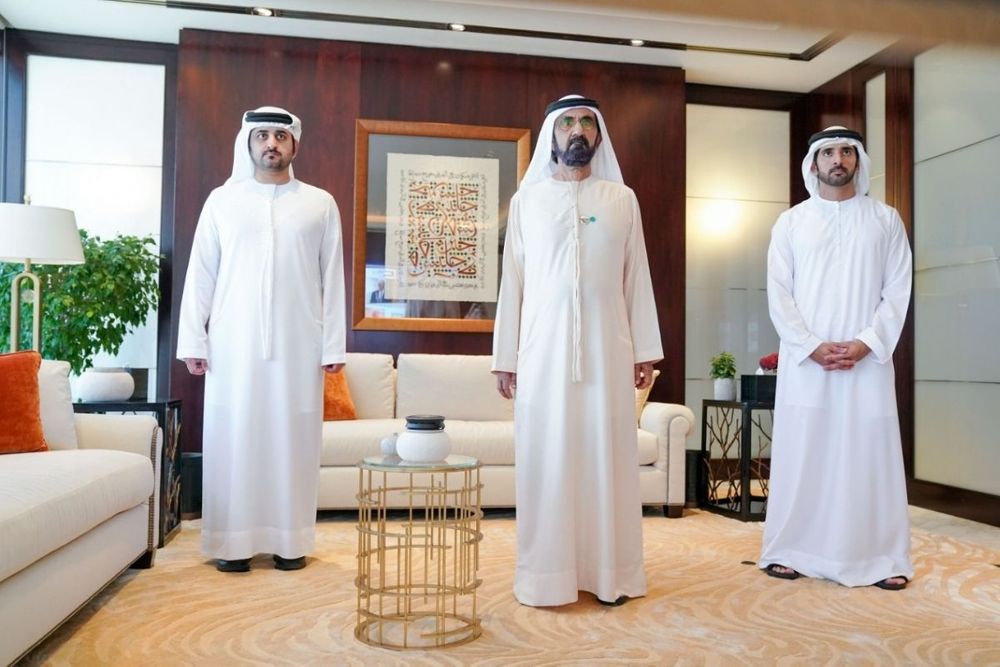 HH Sheikh Mohammed bin Rashid affirmed the importance of raising the capabilities of the UAE judiciary and providing more leadership opportunities for young Emiratis in one of the government’s most important sectors. He said developing Emirati talent in the judicial sector supports the government’s objectives of protecting the community and safeguarding people’s rights.

Sheikh Mohammed praised the role of Emirati female in shaping the future of the country, saying they have repeatedly proven their competence in high-level positions. 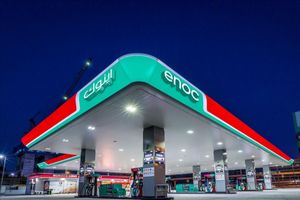 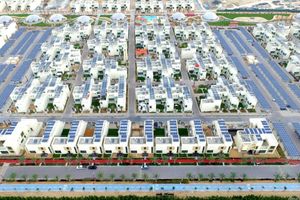 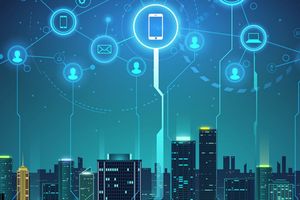 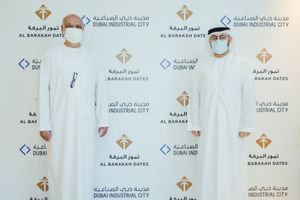 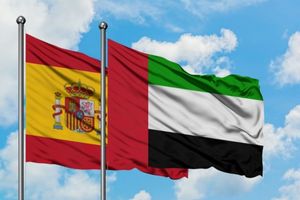 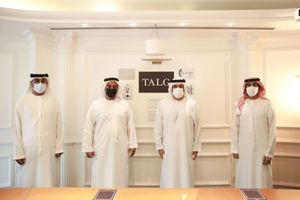 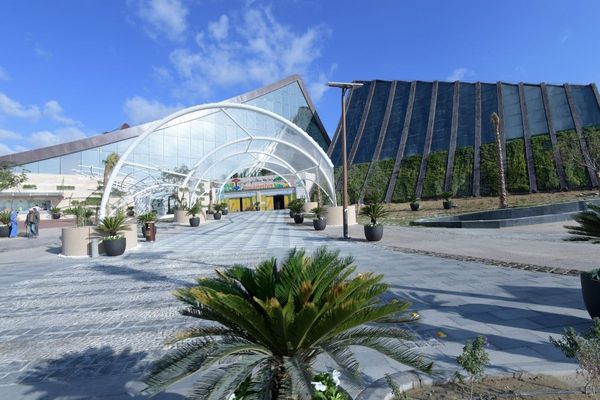 290 ,000 visitors to Dubai Safari Park during 3 months of reopening 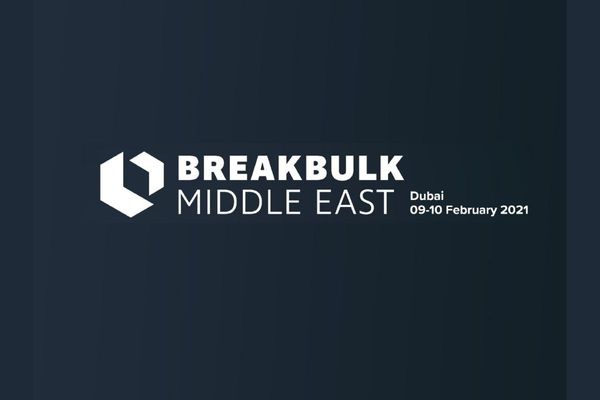