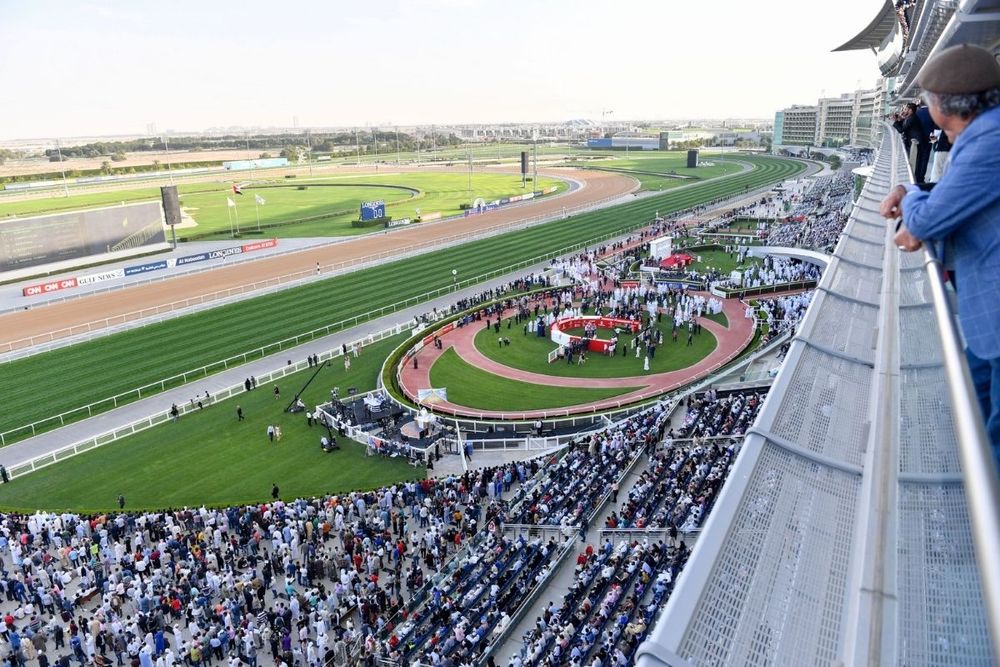 “To have more than 750 horses from 20 different countries nominated shows the continued strength of the Dubai World Cup meeting, which has grown each year since its inception in 1996. This achievement has been made possible by the vision and guidance of His Highness Sheikh Mohammed bin Rashid Al Maktoum, Vice President and Prime Minister of the UAE and Ruler of Dubai, who is the world’s most influential supporter of this sport. We are delighted to have so many Group and Grade 1 winners nominated, including established stars such as Life Is Good and Hot Rod Charlie, and we thank the horse connections for their support and their trust in Dubai. We look forward to welcoming connections and fans to the 26th Dubai World Cup and we aim to deliver a spectacular night."

Run over 2,000 metres on dirt, the G1 Emirates Airline Dubai World Cup has attracted 153 nominations, including 23 individual Group/Grade 1 winners. Among them is G1 Pegasus World Cup winner Life Is Good for trainer Todd Pletcher, who has also nominated Happy Saver and Dr Post, and Doug O’Neill’s Hot Rod Charlie, already a winner at Meydan Racecourse in the G2 Maktoum Challenge Round 2.

Japan, who won the Dubai World Cup in 2011 with Victoire Pisa, are also set to be well-represented, with 2021 runner-up Chuwa Wizard among their nominations, as well as Grade 1 winner Café Pharoah.

The $6million G1 Dubai Sheema Classic, sponsored by Longines, has attracted a strong list of top-class turf horses, with 11 Group 1 winners nominated. They include G1 Coronation Cup winner Pyledriver, trainer in the UK by William Muir, as well as Japan’s Glory Vase, dual winner of the Longines Hong Kong Vase.

There are three Group 2s on the card, including the UAE Derby which has attracted 141 entries. Among them is Grade 1 winner Albahr, for Appleby, while US Hall Of Fame trainer Bob Baffert has nominated the exciting Pinehurst.

Baffert could also be represented in the G2 Godolphin Mile, in which he has nominated G1 winner Eight Rings, while defending champion Secret Ambition could bid for a repeat for first season UAE trainer Bhupat Seemar.

The 3200metre Group 2 Dubai Gold Cup, on turf, which is a popular race with fans, has attracted exciting nominations from Europe in particular. They include Dermot Weld’s dual G1 Irish St Leger winner Search For A Song, as well as Johnny Murtagh’s Sonnyboyliston, winner of the same race in 2021.

The Purebred Arabians also get their chance to shine in the $1million Dubai Kahayla Classic, the traditional curtain raiser to the day. It has 70 entries, including 2021 winner Deryan and second AF Alwajel, representing three-time UAE Champion Owner Khalid Khalifa Al Nabooda. 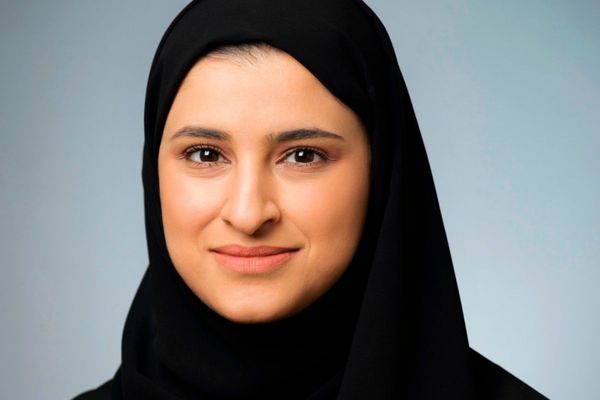 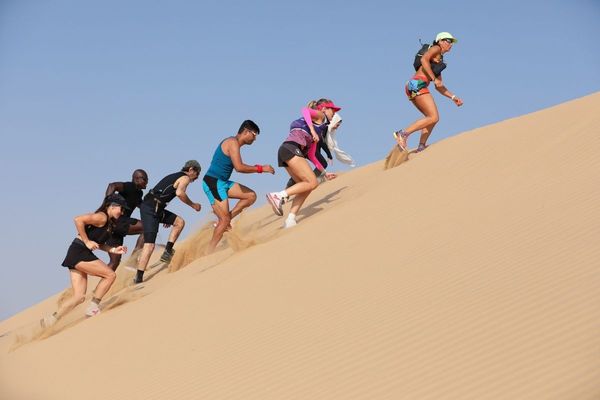