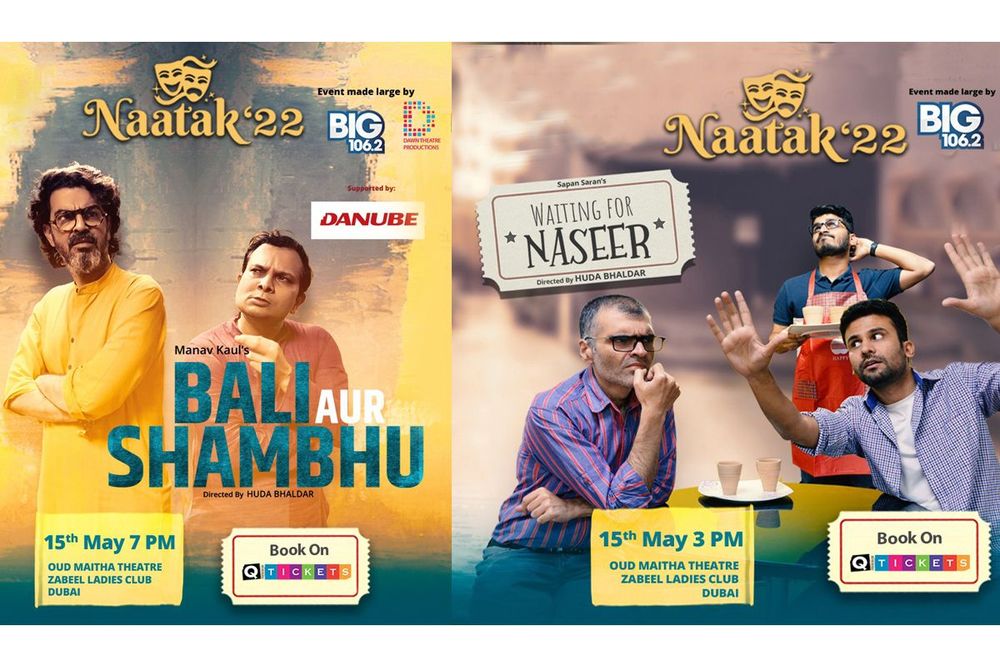 The first play is ‘Waiting for Naseer.’ The plot starts with two actors waiting outside a theatre in Mumbai to meet their theatre role model Naseeruddin Shah. They both compete to get the title of Shah's biggest fan. Funny situations occur as they try to convince each other of their superiority. Lessons about life are learned along the way. The play starts at 3:00 pm.

The second play is ‘Bali aur Shambhu'. It is written by Kashmiri actor and playwright Manav Kaul.

The story is set in a retirement home where two residents, poles apart, fight and bond, creating a hilarious tale of friendship. The play is a comical yet cathartic story about aging and finding happiness. The play starts at 7:00 pm.

Tickets are available for both productions online, priced at AED 70 (couple) and AED 85 (standard). Book your Tickets for Waiting for Naseer, and Bali aur Shambhu on www.q-tickets.com

The plays are produced by Dawn theatre productions in partnership with The Hive and Orb Events and are directed by Huda Bhaldar. 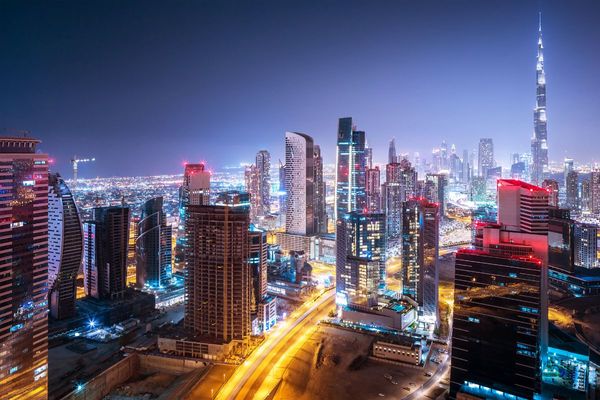 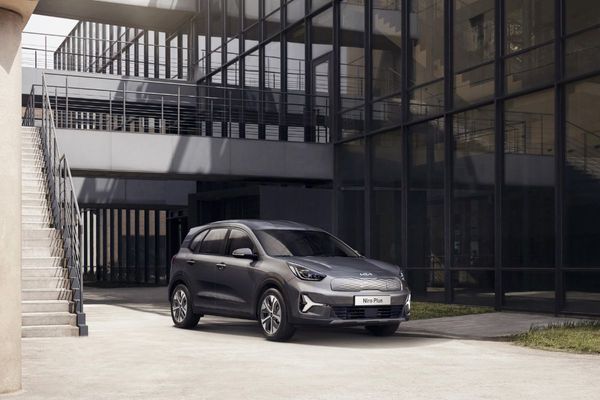 Kia reveals ‘purpose-built vehicle’ strategy with launch of Niro Plus