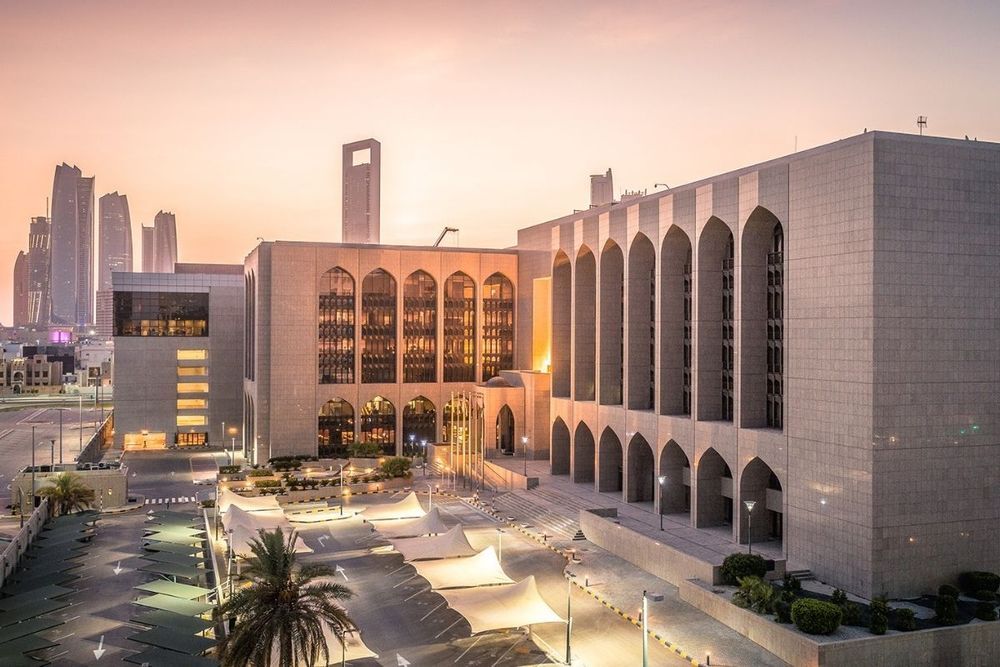 Credit facilities provided by national banks to the business and industrial sector rose 1.92 percent (AED13.1 billion) in the first four months of 2022 to AED 696.7 billion from AED683.6 billion in the corresponding period in 2021, according to figures revealed by the Central Bank of the United Arab Emirates (CBUAE).

According to the apex bank's figures, the cumulative balance of credit provided by national banks to the sector on a year-on-year basis grew by 2.14 percent or AED 14.6 billion.

The value of credit facilities extended by national banks to the sector accounted for 89.1 percent of the gross accumulative credit balance, which reached AED 782.5 billion by the end of last April, while the share of foreign banks stood at 10.9 percent or AED 85.8 billion. 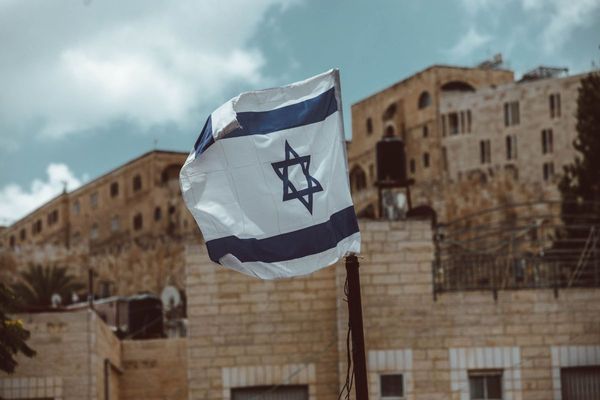 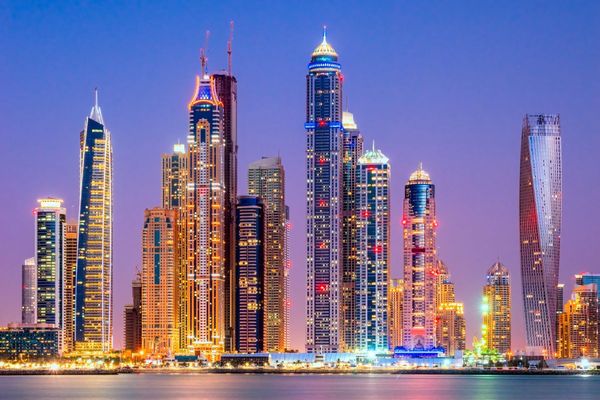