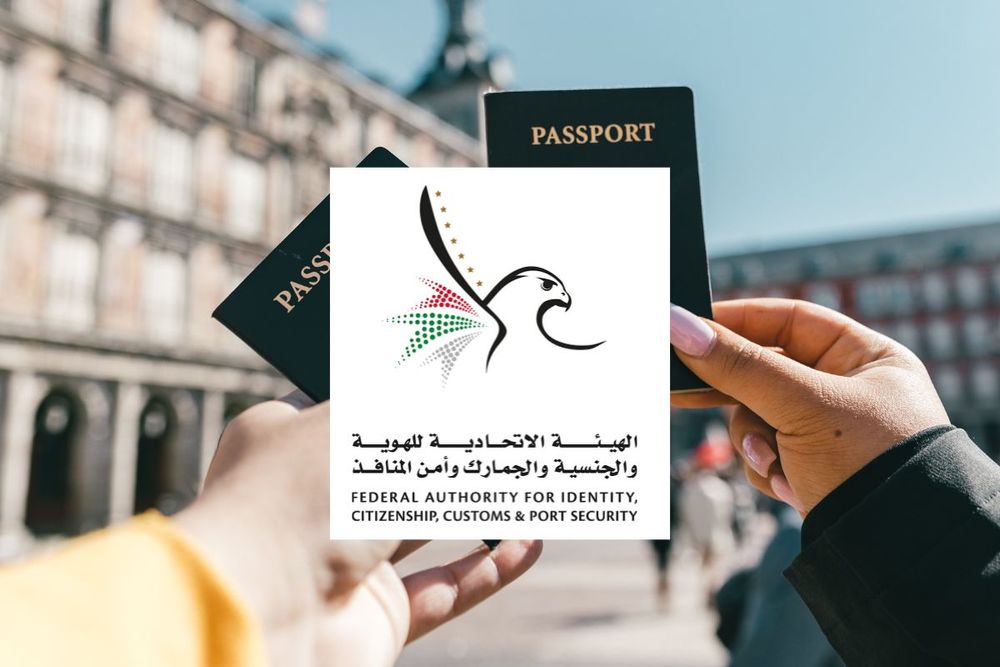 A new generation of the Emirati passports will be issued from 1st of September 2022, the Federal Authority for Identity, Citizenship, Customs and Ports Security (ICP), has announced.

It represents a new technological leap in line with the directions of the wise leadership to consolidate the movement towards the smart government to maximise the civilised status of the UAE within the various government services provided and for fulfillment of the modernist security and technological requirements in proving the personal identity, ICP added.

These passports are issued as part of the new generation of Emirati passports and national ID card project which was launched in June 2021.

Ali Muhammad Al Shamsi, Chairman of the Federal Authority for Identity, Citizenship, Customs and Ports Security, said that the new generation of the UAE Passport is part of achieving the UAE government's vision to reinforce the UAE identity using the latest technologies, and to provide distinctive services for the identification of personal identity in accordance with the best international standards.

"This project aims to enhance the flexibility of doing business related to individuals in various institutions of the UAE, in order to improve the quality of life and provide a travel experience that strengthens the leading position of the UAE,"

He confirmed that the Authority will continue to improve and develop its services in line with the future directions of governments worldwide.

Raising the security criteria of the Emirati Passport and supporting it with the leading technical specifications in the field of travel, promotes the requirements of security and safety when moving or passing through the international travel points, and supports diplomatic efforts of the UAE, which succeeded in highlighting the firmness of the Emirati Passport over the past years until it became the most powerful passport in the world.

The passports of the previous generation are considered valid and their holders can use them for travel until the expiry date of the passport approaches, while an application for renewal can be submitted to obtain the new generation upon entering within the renewal of crediting period which is designated with 6 months before the expiry date recorded in the document, demonstrating that the new passport is deemed an extension of the previous one without any change in the prescribed fees or the channels allocated for providing services of issue or renewing the passports through the website www.icp.gov.ae or the UAEICP smart application.

The holders of passports shall verify the validity of their documents for a period of no less than 6 months before they travel, with the possibility of issuing passports while being abroad through the UAE Ministry of Foreign Affairs and International Cooperation represented by embassies and consulates of the State. 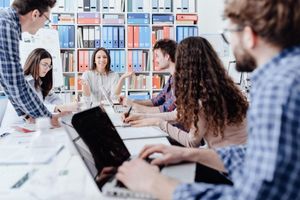 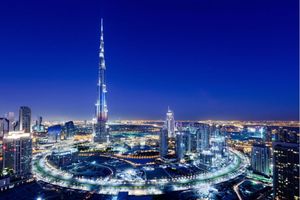 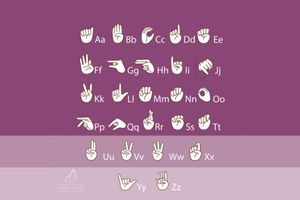 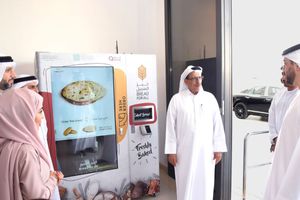 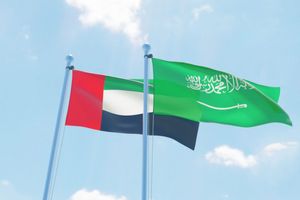 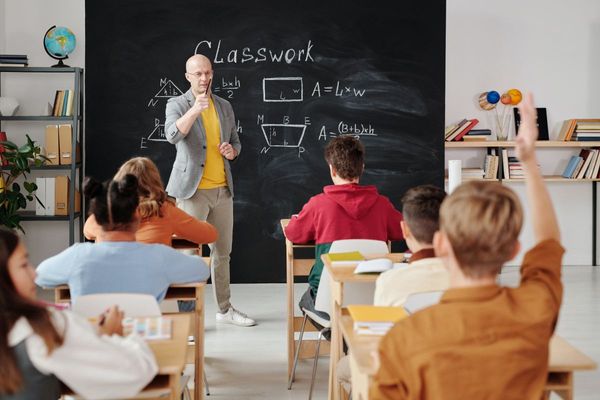 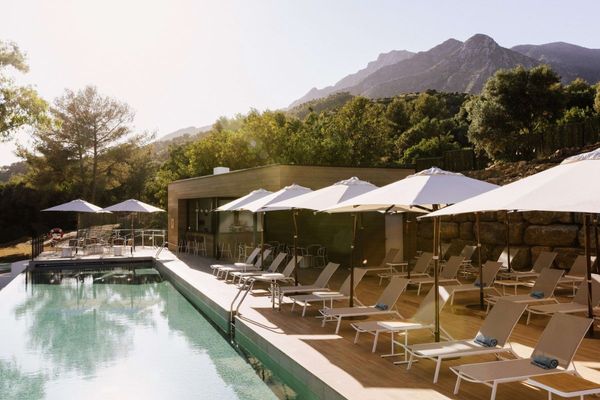