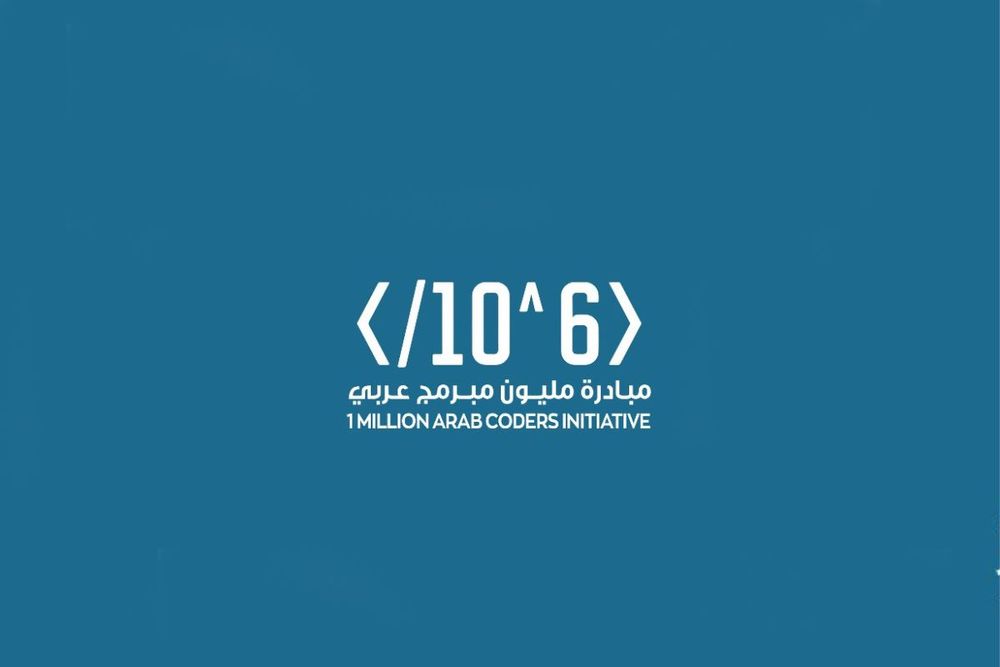 As H.H. Sheikh Hamdan bin Mohammed bin Rashid Al Maktoum, Crown Prince of Dubai and Chairman of Dubai Executive Council, and Chairman of the Board of Trustees of the Dubai Future Foundation, honoured the winners of the ‘One Million Arab Coders’ challenge at the closing ceremony, the critical role of partners in such initiatives became apparent.

Social corporations that have partnered with the initiative help it achieve its objective – to serve people and improve the quality of life of Arab communities.

This is evident in the support provided by the Hussain Sajwani– DAMAC Foundation to the ‘One Million Arab Coders’ initiative, and its keenness to empower Arab youth with the capabilities and necessary skillset which they need to secure future job opportunities and launch their own digital projects and companies.

Khalfan Belhoul, CEO of Dubai Future Foundation, said that enhancing partnerships with public and private sector organisations and complementing their efforts embodies the vision of His Highness Sheikh Mohammed bin Rashid Al Maktoum, Vice President, Prime Minister and Ruler of Dubai, to prepare a young generation that is capable of keeping up with the changes of the future, find innovative solutions, and discover new opportunities that contribute to building a knowledge-based economy.

He noted the key role of the Hussain Sajwani– DAMAC Foundation in achieving the initiative’s objectives of providing valuable training to one million Arab youth, enriching their knowledge of modern technologies and coding tools, and developing their coding capabilities and skills.

"The Hussain Sajwani – DAMAC Foundation’s sponsorship of the ‘One Million Arab Coders’ initiative reflects our belief in the importance of investing in people, which brings the most value for countries’ progress and development. Supporting such global initiatives that are based on noble values and seek to spread hope among millions of Arab youth and build a better future is an integral part of our social role and investment in the future."

"The vision of His Highness Sheikh Mohammed bin Rashid Al Maktoum laid solid foundations for Dubai’s status as the best incubator city that attracts minds and talents, supports future generations, and enhances their passion for science, technology, innovation, and programming."

The ‘One Million Arab Coders’ initiative, which is organised under the umbrella of the Mohammed Bin Rashid Al Maktoum Global Initiatives (MBRGI) and led by the Dubai Future Foundation, has succeeded in attracting more than one million Arab young men and women from 80 countries to participate in the initiative, and brought together a group of the most important and experienced trainers in software science and advanced technologies in the world to train participants.

The programme's participants received about 5 million hours of study and work, and 76,000 training workshops, and completed 100,000 successful graduation projects. In addition, more than 1,500 scholarships were awarded in the advanced programming courses "Nano Degree" to the distinguished participants.

The ‘One Million Arab Coders’ initiative provided the opportunity for its affiliates to learn many programming skills and apply them in the areas of developing websites and mobile applications, in addition to many other technological sectors such as blockchain, artificial intelligence, data and cloud computing. 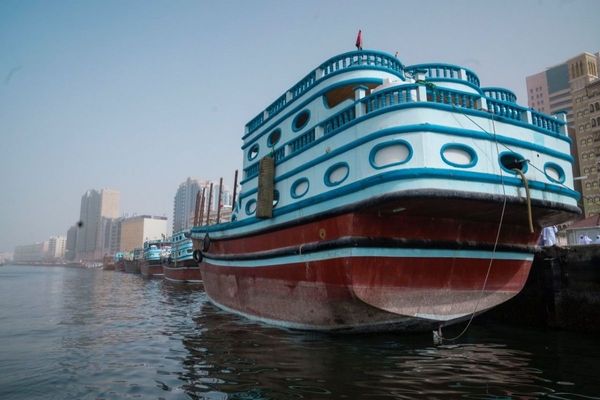 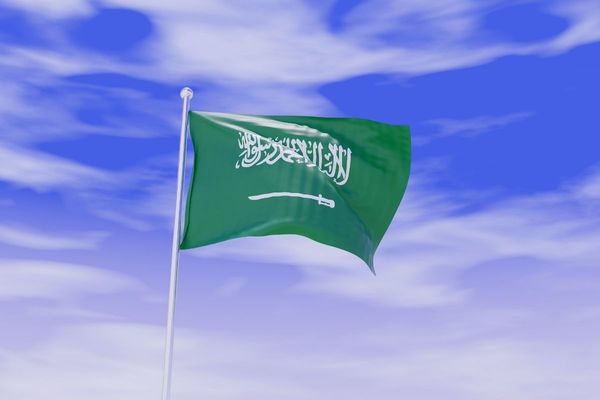