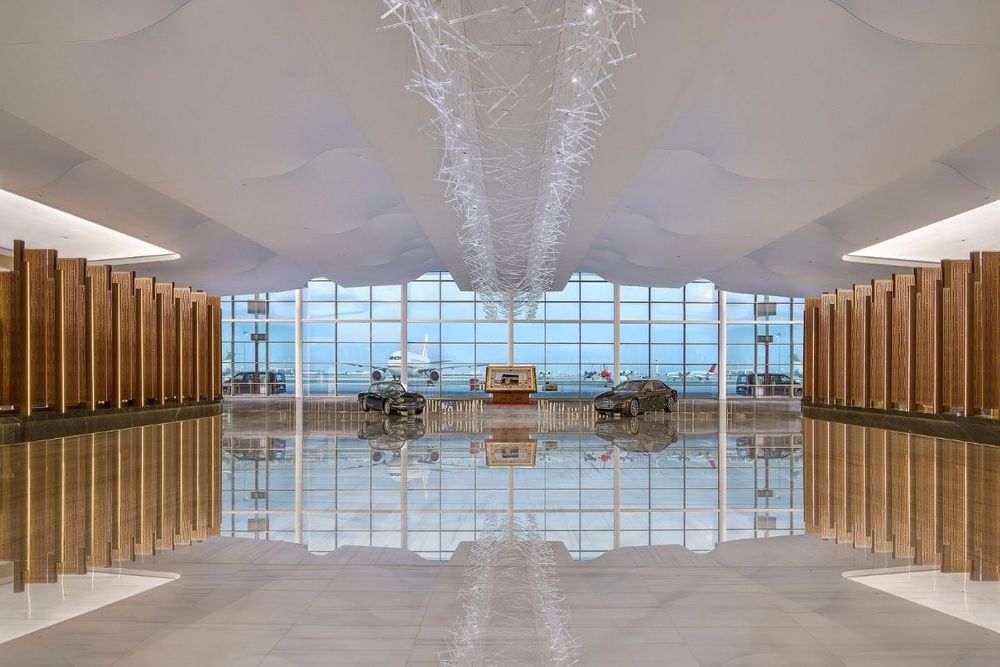 Mohammed bin Rashid Aerospace Hub, at Dubai South announced that private jets movements continued its growth in 2020 by 21% compared to 2019 driven by the high number of movements in Q4.

The aerospace hub also recorded a steep 78% growth of private jets movements in Q4 2020 compared to the same period in 2019 due to the government’s wise measures in combating the spread of COVID-19. This growth is also attributed to Dubai becoming a preferred destination for tourists who are flocking into the UAE in line with the World’s Coolest Winter campaign that was launched by His Highness Sheikh Mohammed bin Rashid Al Maktoum, Vice-President and Prime Minister of the UAE and Ruler of Dubai.

“It gives us immense pleasure to see the substantial increase in private jet travel across the VIP Terminal at MBRAH for the second consecutive quarter. This exceptional performance is due to, among many reasons, Dubai’s status as a preferred destination for tourists, associated with the launch of the World’s Coolest Winter campaign, and the UAE ranking among the top countries in the world in efficiently handling the COVID-19 pandemic.”

The services on offer at the VIP Terminal ensure minimal time is spent by travellers at the terminal, with more medical teams and PCR testing facilities added to accommodate the surging number of travellers. The terminal is serviced by three FBOs and has stringent sanitisation standards in place.

MBRAH offers global aerospace players high-level connectivity and is a free-zone destination for the world’s leading airlines, private jet companies, and associated industries. Located in and developed by Dubai South, MBRAH is also home to maintenance centres and training and education campuses as well as seeks to strengthen engineering industries. 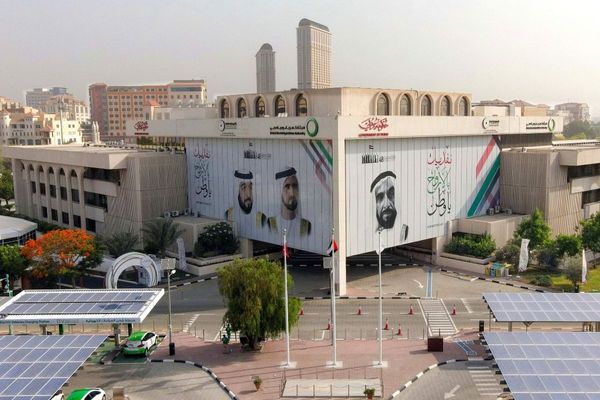 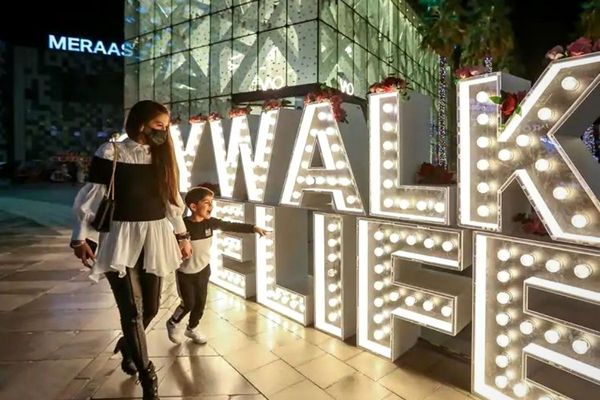 Escape The Indoors This DSF!