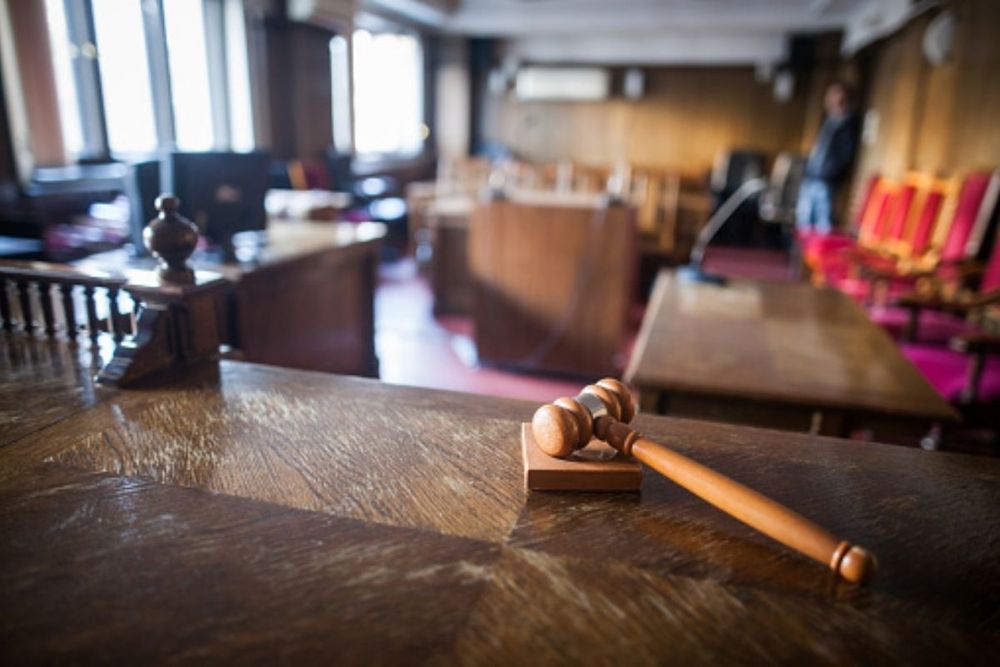 The Public Prosecution has met with several individuals who circulated a social media video that showed defence forces intercepting Houthi terrorist attacks against critical facilities in the UAE.

The Public Prosecution advised the public that such videos threaten vital and military facilities in the country and national security and stability and urged the public not to circulate videos that may harm the country's security interests.

He also encouraged the public to avoid violating related laws in order to avoid a negative impact on the community. He pointed out the risks of spreading rumours, as this would threaten the peace, create panic, and aggravate tensions among community members.

Dr. Al Shamsi stated that national authorities have adopted a transparent approach to releasing facts and information. He affirmed that the Public Prosecution will take the appropriate legal action against related crimes to protect the nation’s interests, public order, and security of the community. 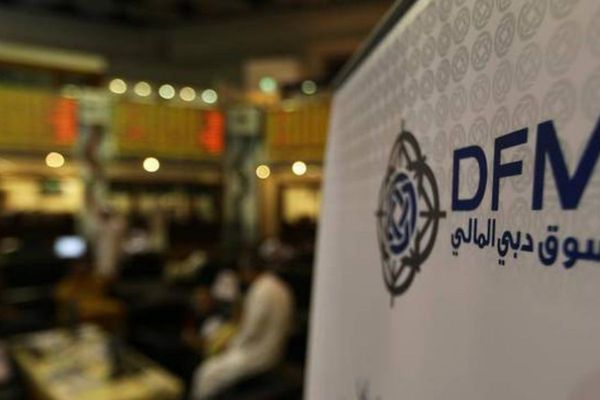 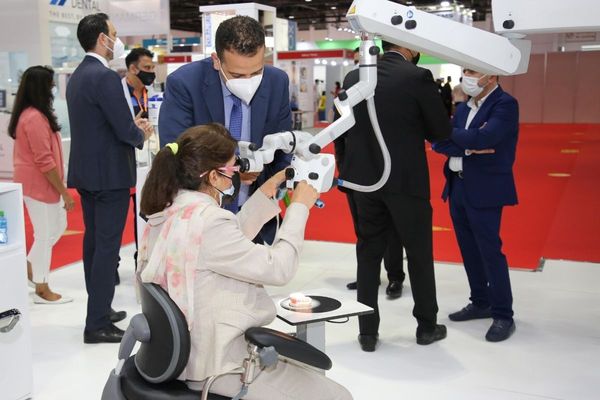