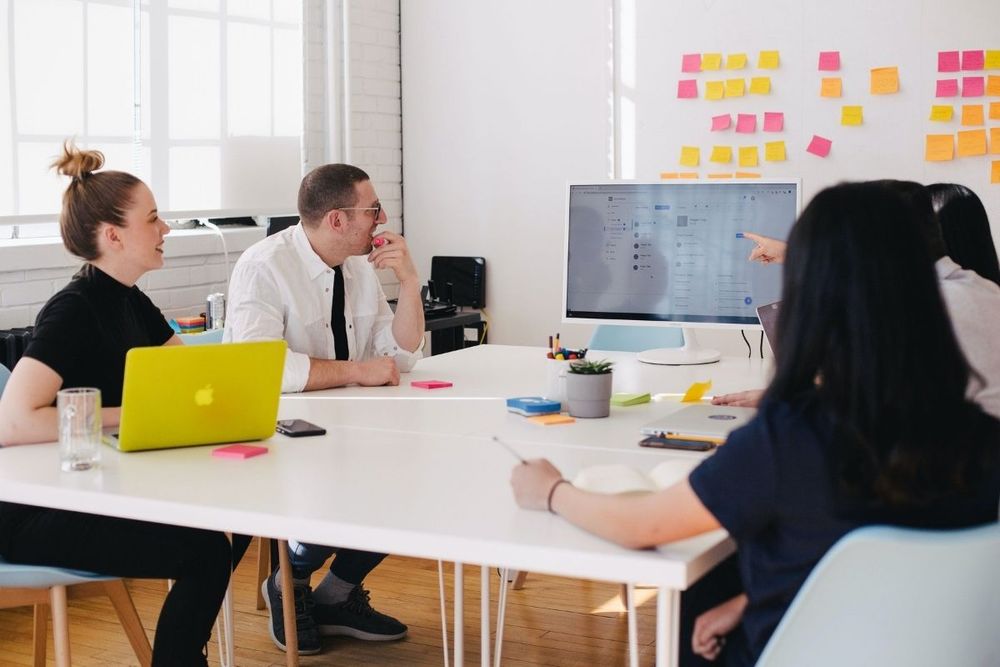 Digital disruptive skills have been the fastest growing skillset in the UAE over the past five years, LinkedIn has revealed.

FinTech skills, artificial intelligence, data science and robotics are among the most growing skills in this category, translating the UAE's efforts in embracing advanced digital talent.

The five fastest-growing jobs in UAE have been revealed to be Cloud Engineer, Back-end Developer, Security Engineer, Engineering Manager and Data Analyst.

The announcement came as part of the launch of 10 innovative initiatives from Coders HQ, inaugurated in January 2022 under the umbrella of the National Programme for Coders, with aims to empower 15,000 coders over the next six months.

During the launch, Omar Sultan Al Olama, Minister of State for Artificial Intelligence, Digital Economy, revealed that the digital economy's contribution as a share of the UAE's GDP of over $400 billion doubled from 4.3% in 2019 to 9.7% in 2021.

While LinkedIn revealed that there are currently over 63,000 skilled digital professionals in the UAE's workforce, the country aims to attract 100,000 coders to the country by the end of 2022 as part of the National Programme for Coders.

Al Olama noted that partnering with the private sector in key government initiatives helped establish the UAE as a regional hub for programmers in a thriving digital economy.

The government's pioneering investment in advanced technologies has made the country a regional base for international tech giants and multi-million startups and an active contributor to the global digital ecosystem.

"About 20 years ago, people questioned the leadership's vision to establish Dubai Internet City at a time where the internet was still an evolving idea. Today, digital technologies are an integral part of the UAE's economy."

As part of a partnership with Coders HQ, LinkedIn will provide accurate statistics that reflect the current state of programmers in the UAE to improve the decision-making process.

Empowering coders with the necessary tools and expertise to innovate has been at the core of the UAE government's vision to drive a knowledge-based digital economy.

Opportunities and benefits made possible by artificial intelligence will be a key driver for shaping the future and harnessing the fast-growing digital economy, noted Al Olama. 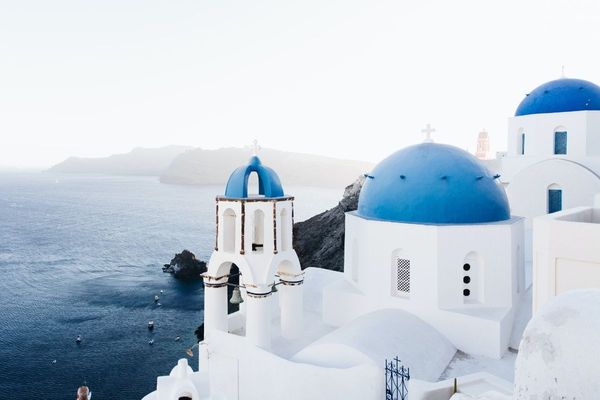 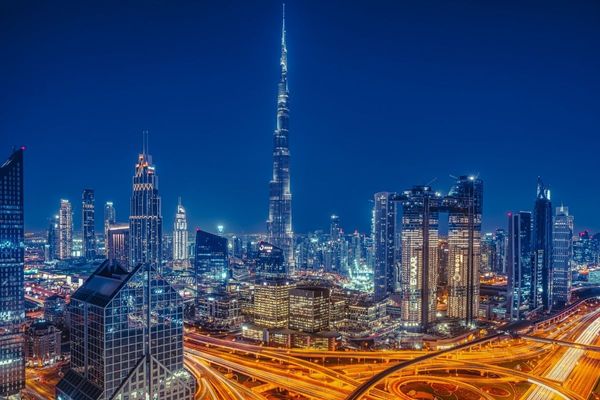