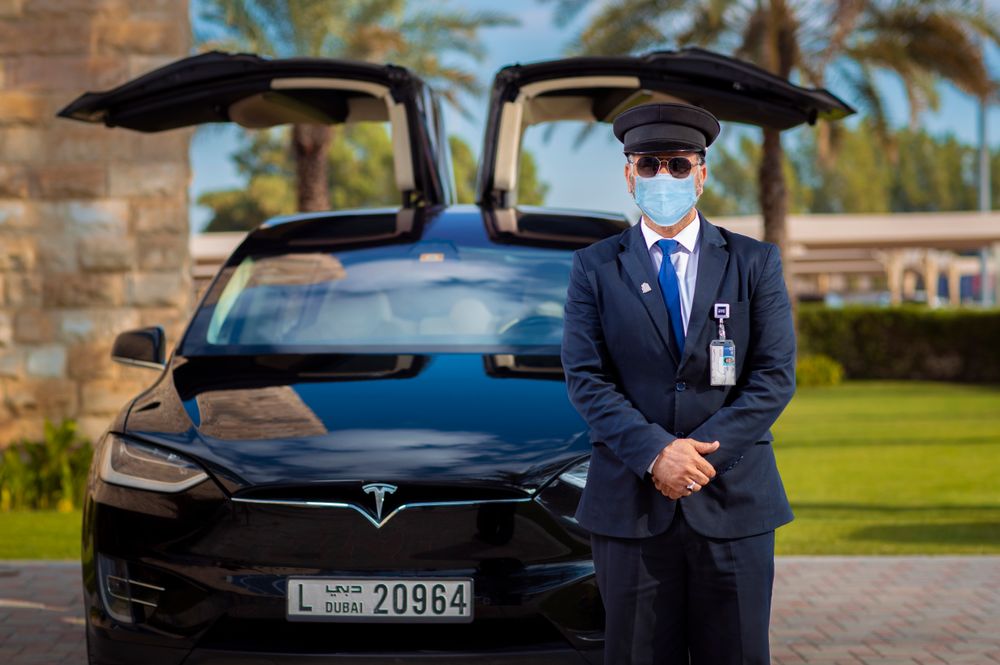 Dubai’s Roads and Transport Authority (RTA) has added one year to the prescribed operating life of registered limousines that will fall due for replacement in 2022-2024.

The step aims to support companies operating in this sector, which were affected by Covid-19 pandemic in 2020.

The move reflects RTA’s commitment to supporting the private sector out of its belief in the important role of this sector in maintaining the economic activity and realising the ambitious vision of Dubai and the UAE in general.

There are four categories of vehicles that will benefit from the decision to increase the operating life of limousines for an additional year, namely: regular limousines, luxury cars, 7-seater family cars and Long Wheelbase limousines.

“RTA places high value on the integration between the public and private sectors, and its role in driving the economic prosperity of the emirate. The step translates the vision of the government, which prioritises the support of the business community, and facilitates the conduct of business, which will also raise the profile of Dubai as a global hub for investment and trade,”

Increasing the operational life of luxury transport vehicles reflects the dynamic flexibility of RTA’s approach to challenges facing its partners in the private sector, and its keenness to come up with solutions that boost their confidence in the private business structures as well as the promising prospects for the Dubai economy.

“RTA always seeks to support its partners in different ways. Given the circumstances to which luxury transport companies were exposed, RTA opted to review the operational lifespan of vehicles, while sticking to the service and quality standards as well as the safety and security conditions in place. The step is taken in the context of RTA’s objectives to facilitate the practising and sustainability of business,” added Shakeri. 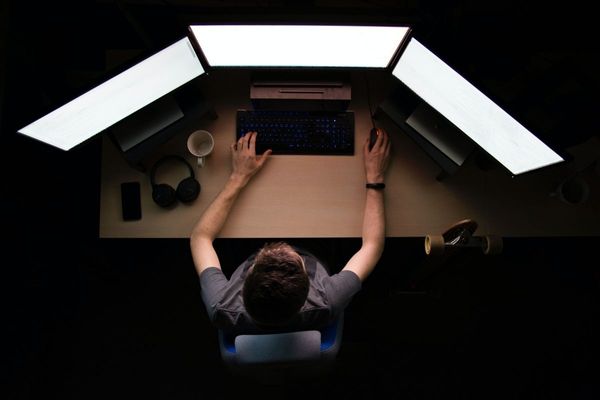 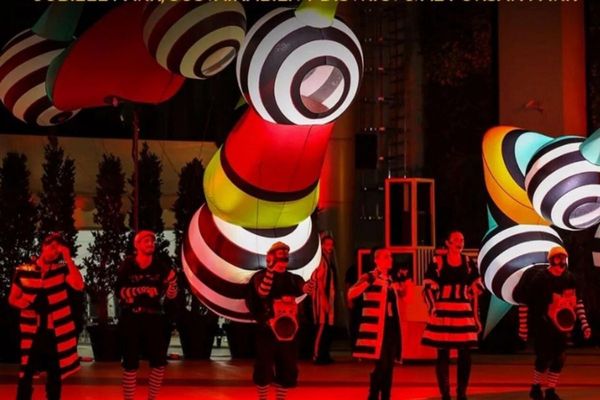