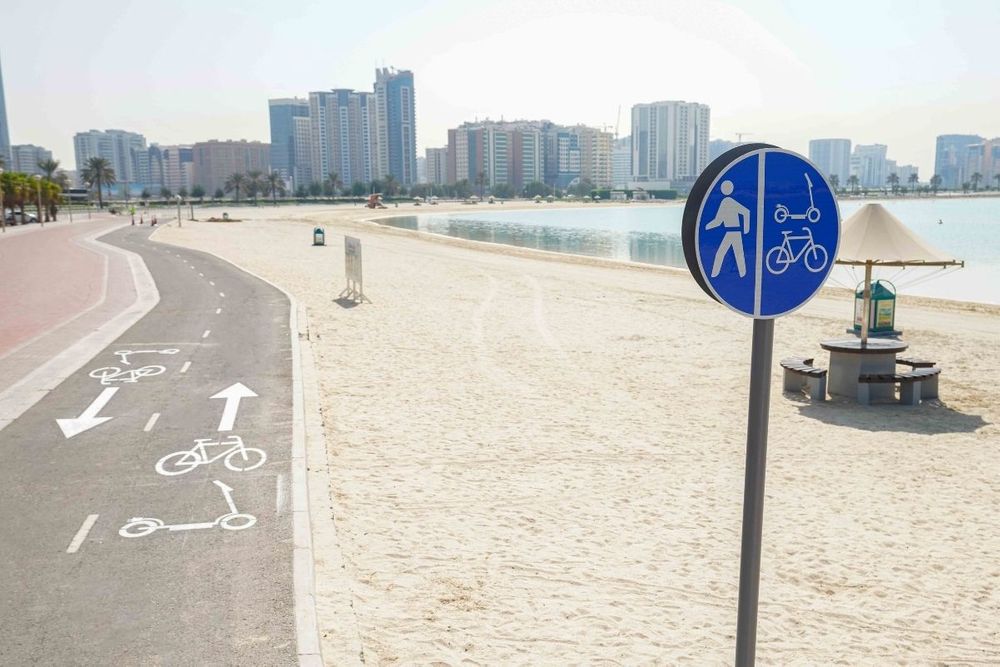 RTA has announced the operation of the Electric Scooter in preparation for the launch of Phase I of the project, which would cover 10 Dubai districts and start operation in the first quarter of 2022.

“The selection of these districts was guided by specific criteria, such as high population density, special development areas, areas served by metro stations and mass transportation, the availability of integrated infrastructure, and areas with a high level of traffic safety.

"The operation of the e-scooter is part of Dubai Government's efforts to improve the quality of life and make residents happier, shift towards sustainable transport and make Dubai the preferred place to live and work as well as the preferred and the safest destination for visitors. RTA calls for adopting a healthy and active lifestyle through providing for an integrated and efficient transportation network in the Emirate. It also seeks to provide multiple transportation options for users, in accordance with top international practices that place Dubai among the leading countries in this field,”

“The trial operation of the e-scooter proved successful as a suitable means for individual commuting over short distances and first and last-mile trips. The customers’ satisfaction rating of the experiment reached 82%. RTA, in coordination with Dubai Police, examined several international models and experiences of major cities in operating e-scooters, such that it can choose the most appropriate model for Dubai,”

“RTA also conducted many benchmarking studies of e-scooter operations with a variety of international cities such as London, Paris, New York, Berlin, and Singapore. We have identified the key elements of streamlining the operation of shared and personalized E-Scooters. Such studies were based on four main aspects: the user, the electric scooter, the road and the business model with the operating companies,”

The e-scooter is permitted to operate under strict guidelines and designated tracks. The rider and the renter must comply with the rules and regulations set by RTA, which are aligned with the traffic rules law. They govern the use of e-scooters and the associated traffic safety stipulations such as the wearing of the protective helmet. The e-scooter must be parked at designated places and must not be left in places that trigger traffic bottlenecks. Riders must ride cautiously and avoid causing traffic risks to other road users. They must comply with all instructions and regulations relating to the areas where e-scooter riding is permitted, as mentioned in the apps designed for operators. 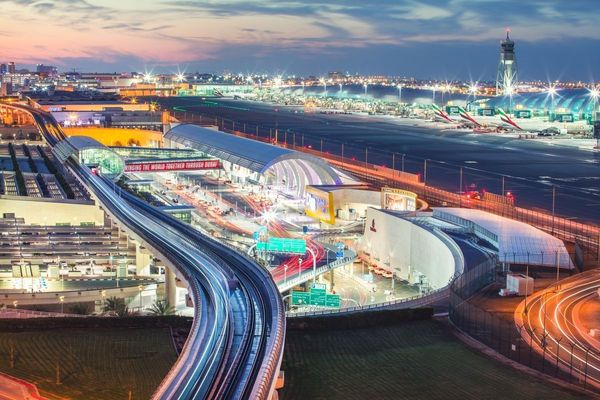 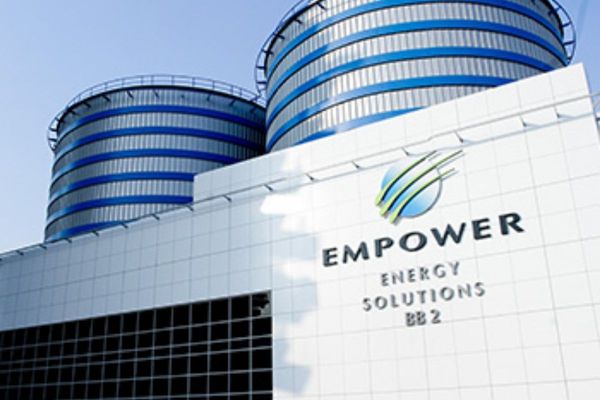