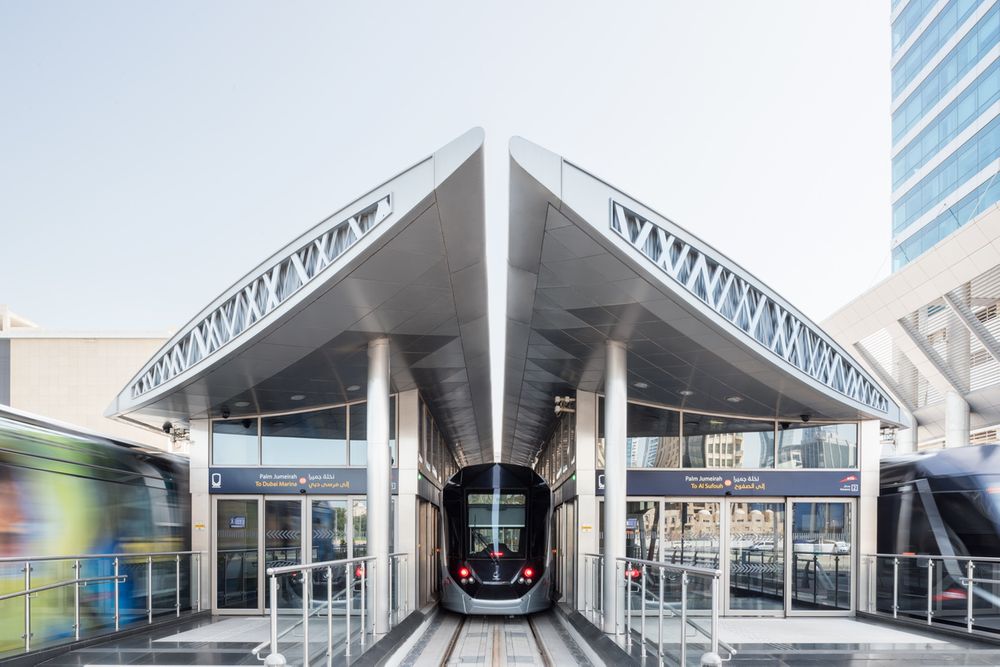 Dubai’s Roads and Transport Authority (RTA) stressed its commitment to implementing the concept of sustainability across all its activities and facilities in an effective manner that yields savings in the use of power and water. Such a drive will bring back multiple benefits in terms of saving expenditure and consuming resources. To make optimal use of its resources, RTA implements sophisticated green buildings technologies.

RTA has made significant achievements following the implementation of green building strategies at metro & tram stations. Amongst the technologies we applied is the Adiabatic Evaporative System. The system involved the installation of cooling pads on the wall of metro and tram stations to reduce the temperature of the air entering the station by 8-10 degrees Celsius. It reduced the load on the air conditioning systems and generated about 10-15% power savings.

Among the green building technologies RTA had implemented in Dubai Metro and Tram stations is the Environmental Control System, which analyses weather and air-quality data inside the stations. It uses algorithms to chart out operation times and processes to ensure optimal utilization of equipment and energy. We also developed the Condensate Water Recycling Plant, a system that collects condensed water from cooling operations in a tank for recycling and re-using in cooling, cleaning, maintenance and irrigation operations, which also saves water consumption estimated to 11 cubic meters monthly per one tram station only.

Since 2012, the Rail Agency rolled out several environmental initiatives related to metro and tram projects that contributed to saving 12 gigawatts of electricity and 31 million gallons of water. These initiatives contributed to reducing carbon footprint by 6000 tons, an equivalent to saving the carbon footprint of electricity consumption of 1000 homes or driving 1,332 private vehicles for one year. 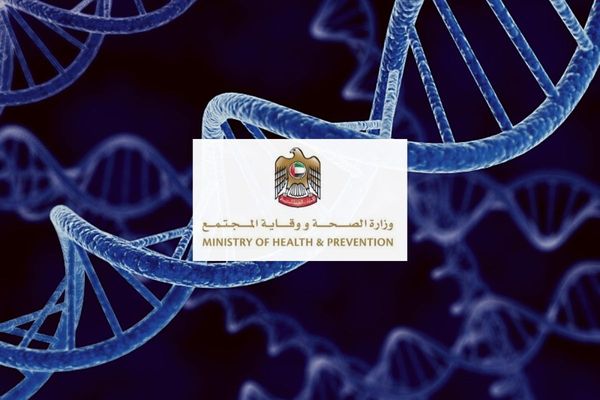 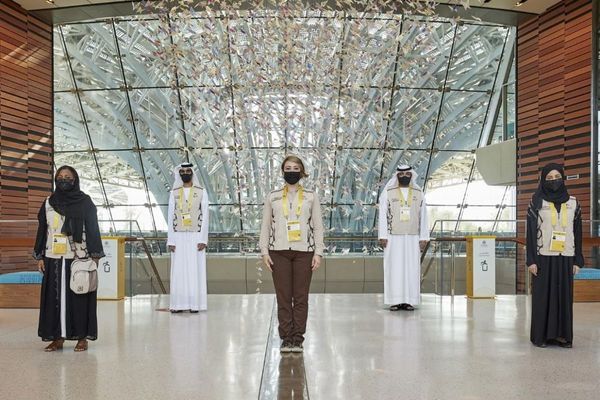 Last chance to make history as an Expo 2020 Volunteer