About 100 employees of Dubai’s Roads and Transport Authority (RTA) have benefited from the humanitarian initiative dubbed ‘Jisr Al Khair’ launched by RTA Foundation in 2017 to mark the Year of Giving.

The subsidy, which amounted to AED1.15 million, was meant to shore up employees facing financial difficulties. The amount was distributed to deserving cases under strict conditions.

“We are pleased that ‘Jisr Al Khair’ initiative of RTA’s Charity Foundation has been able to cover as much as 100 employees encountering financial hardship. It reflected the principles of fraternity and compassion between RTA’s leaders and staff as well as the keenness to nurture a positive working environment. The initiative collected about AED150,000 through donations from RTA’s staff who were keen to lend a hand to their colleagues facing financial difficulties over and above the contribution of AED One million from RTA Foundation.”

“The initiative charted out the deserving categories such as total or partial disability, chronic diseases, accumulated rents, and difficulties in paying school fees. It strictly followed the stipulations of Beit Al Khair Society and the MoU signed in this regard. Applicants were vetted and deserving names were forwarded to the Higher Committee of RTA Charity Foundation for processing the cases under Jisr Al Khair initiative,” he explained.

Al Ali praised the compassion and fraternity spirit shown by RTA employees who supported the humanitarian causes of the initiative, especially as it related to their colleagues. He also commended the officials of Beit Al Khair Society for observing transparency, neutrality and merit in sorting out and assigning the corresponding amount for each case.

“The spirit characterizing this initiative is synonymous of the humanitarian and charitable legacy of the late Sheikh Zayed bin Sultan Al Nahyan. It prompts us to continue with this drive under the guidance of the great successors of the founding father,” concluded Al Ali. 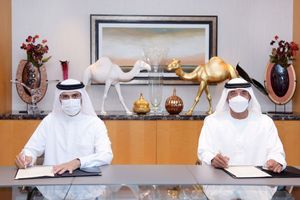 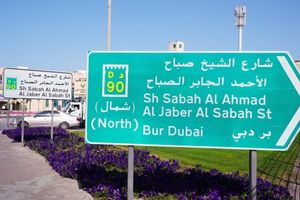 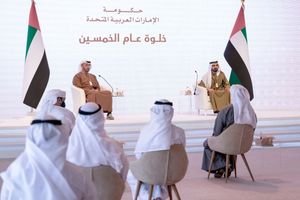 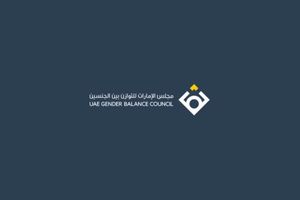 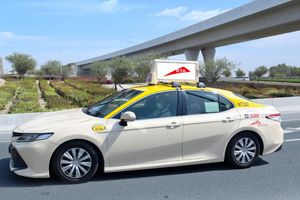 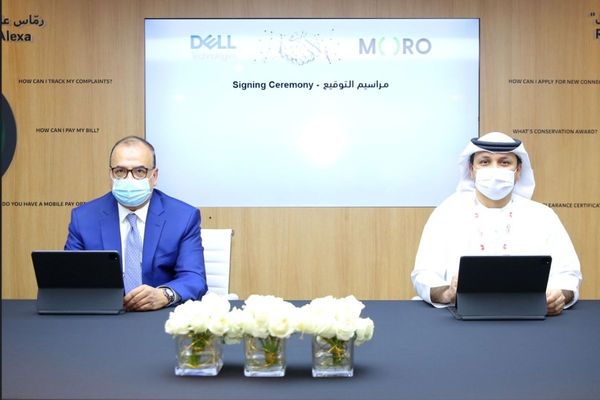 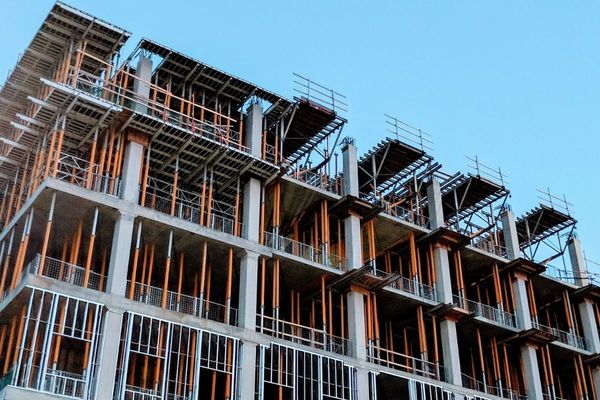