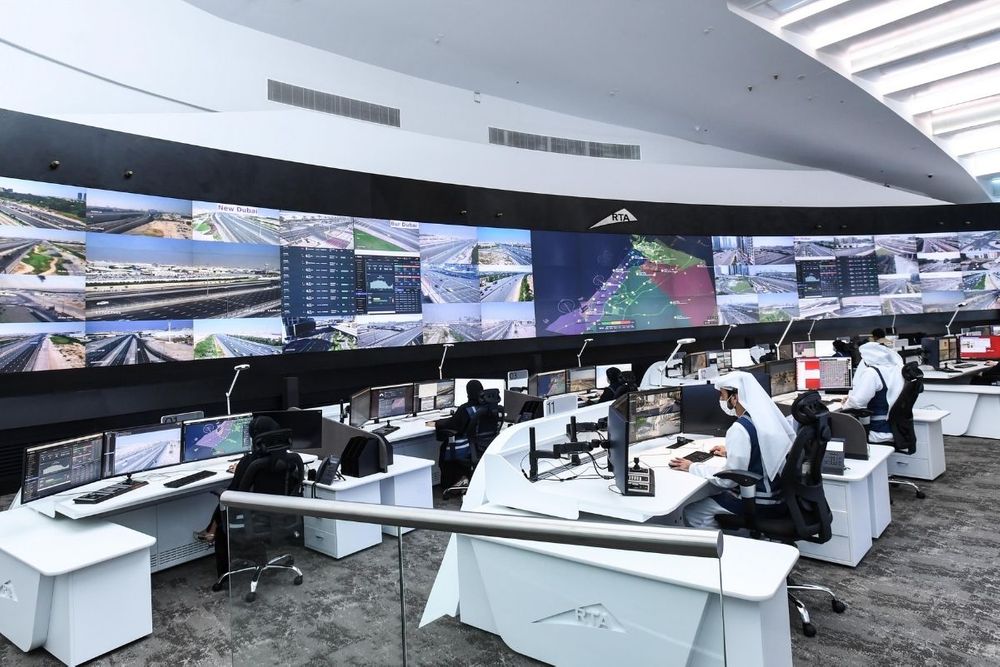 According to the assessments, the centers are assessed 100% ready, as stated by the creative Readiness Index level developed by RTA, which uses seven key standards: roles and responsibilities, human resources, training, technology systems, communication plans, documents, and disaster tests.

RTA has also stepped up the readiness of the taxi, bus and metro control centers and fitted them with advanced technologies to ensure highly efficient operational processes of transport services.

The EC3 is fitted with a modern monitoring screen linked to 34 systems capable of accommodating and processing the transmission of 10,000 surveillance cameras. It uses artificial intelligence in managing accidents and mobile phone data in planning and managing mobility and crowds, which enables identifying the density of crowds through thermal indicators. Thus, it automatically locates gathering spots and directs transportation means to serve them. It connects all mass transport systems such as the metro, tram, public buses, taxis, and marine transport means.

Dubai Intelligent Traffic Systems Centre at Al Barsha is equipped to deliver high-level services to manage the traffic movement across Dubai. It is fully capable of monitoring the road condition and anticipating the traffic movement to assist decisions to manage the traffic and incidents. The coverage of roads network by intelligent traffic systems used by the centre has reached 60%. RTA has installed 116 new traffic surveillance cameras, 100 vehicle monitoring systems, and 115 systems to measure the journey time and average speed. It also set up 17 stations to measure the road condition and provide information about the weather and transmit them on the roads network.

RTA’s Rail Operations Control Centre is one of the most sophisticated control centers in the world. It manages the daily operations of the metro service on the Red and Green lines 24/7. The process requires a high level of accuracy and speed as well as compliance with the highest standards of safety, security, and convenience to riders. The center assisted the Dubai Metro to achieve the highest international levels of safety, operational efficiency, service punctuality, faster maintenance operations, decision-making, and lower potential malfunctions.

The center enables control and monitoring of the rolling stock as well as the performance of the automated and communication systems and electrical transformers of trains and metro stations. It also manages the passenger information system, the entry of train to the track and controls the operation and movement of trains. It also monitors the environmental control as well as the safety, firefighting, ventilation and air-conditioning systems in tunnels, stations and trains. It also ensures the functionality of brakes, doors and engines in each train.

The Bus Operation Control Centre carries out bus monitoring & tracking in an area of 83 million square meters and monitors the movement of 1568 buses over 252 routes. The center is fitted with advanced 24 screens and can deploy 22 staff per shift. It works out timetables, conducts electronic monitoring of bus movement, and verifies compliance with schedules, routes, and timetables. In addition, the center measures the daily bus movement and efficiency and ensures the on-time bus departures & arrivals at stations. It monitors the integration with RTA’s control centers and verifies the accuracy of the real-time passenger information system at metro stations through 620 screens dotting metro stations, bus stations, bus stops, airports, and shopping centers.

The Dubai Taxi Corporation Control Centre, which is fitted with smart technologies for monitoring and operating the taxi service, can deploy 11 staff per shift to manage the operation of 5,200 taxis, 373 school buses, and 505 limousines. The Centre also enables electronic surveillance of taxi movement, verifies compliance with work controls, and streamlines the stopping and late-coming vehicles. It responds to the calls of drivers and directs them, measures the efficiency of vehicles movement, analyses data, takes appropriate measures to step up the performance level, and monitors the integration with RTA’s Control Centers.

The Electronic Security Centre aims to constantly monitor cyber security, combat cybercrimes, and detect and analyse cyber security incidents in advance. It provides quick responses for incidents, with a set round-the-clock cyber security protection. The Centre employs 7 cyber security specialists to run the advanced technologies of the Centre, such as artificial intelligence, to manage cyber-attacks.

Moreover, performance indicators have been prepared to measure the response speed through defined communication channels with all concerned parties. To establish the best security standards, an integrated platform has been set to collect and analyze scattered security information from different sources and configure technical assets on a proactive basis to prevent future security threats.

The TCC team works closely with Expo and Dubai Police to ensure smooth and seamless transportation on and off the site. The TCC is equipped with all RTA transport technology solutions including access to EC3 Systems, which helps the teams in the TCC to monitor the operations. TCC also has all the communication tools to communicate between the different teams, with lived defined KPIs set for each transport service monitored by TCC to ensure the best visitor experience. 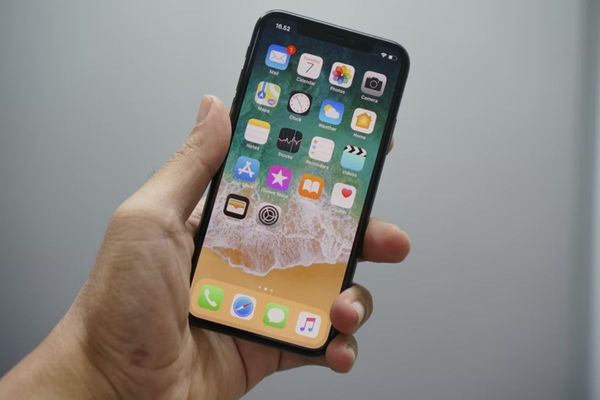 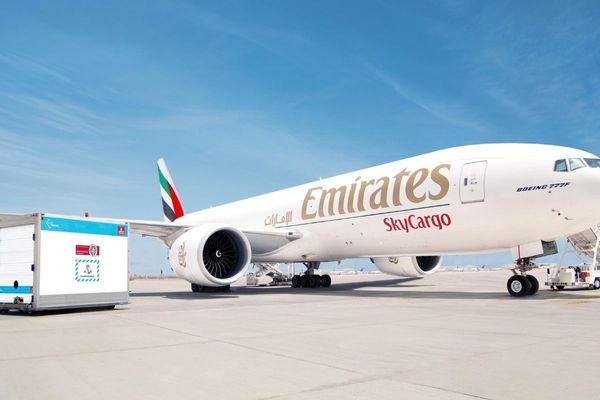