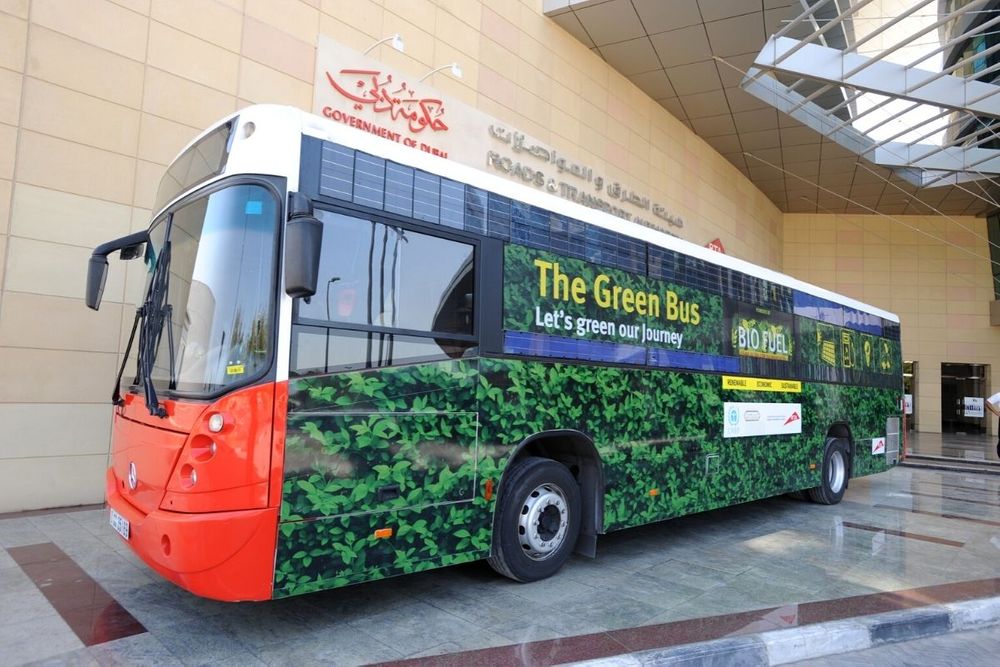 Dubai’s Roads and Transport Authority (RTA) revealed that it had made an operational surplus of 61%, thanks to the uses of artificial intelligence and a series of innovation initiatives.

It also achieved record savings in the use of energy through 46 projects and initiatives that resulted in saving 45 million gallons of water, 30 million litres of fuel and 39 million kilowatts/hour of electricity.

These figures were released in the recently published RTA’s Sustainability Report 2019, prepared according to the Global Reporting Initiative (GRI) Standards, and the Assurance Standards AA1000 2008 (AA1000AS).

The CEO of RTA’s Strategy and Corporate Governance Sector Nasser Abu Shehab expressed delight with the statistics of the report, which reflected RTA’s efforts to improve the performance in social, environmental and economic standards.

“The essence of sustainability for any corporation is to have a strong set of values that enable the organization to foster a sustainability culture, not just for today, but for tomorrow’s consumers, employees, stakeholders and communities. RTA, therefore, gives due consideration to these aspects in all operational and service projects in line with the directives of our government and strategic goals: Smart Dubai, People Happiness Advance RTA, Safety and Environmental Sustainability,” concluded Abu Shehab. 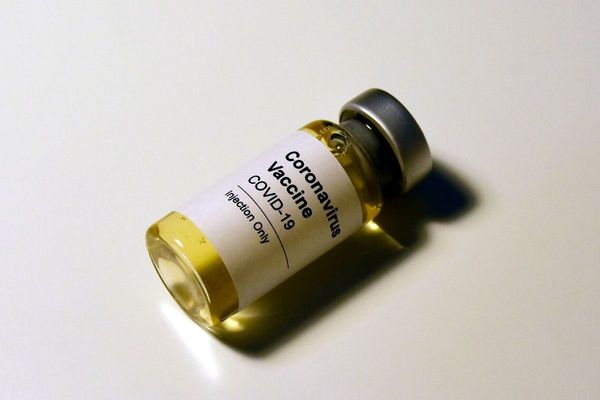 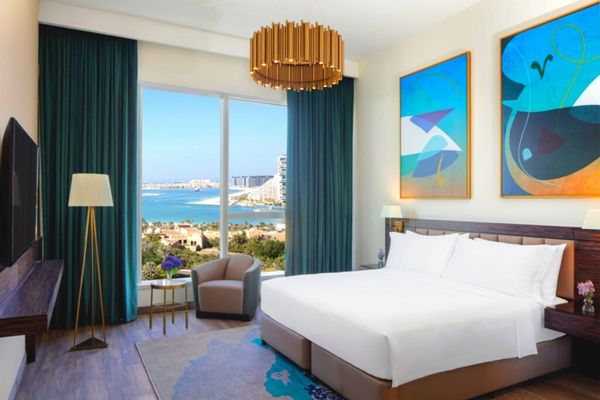