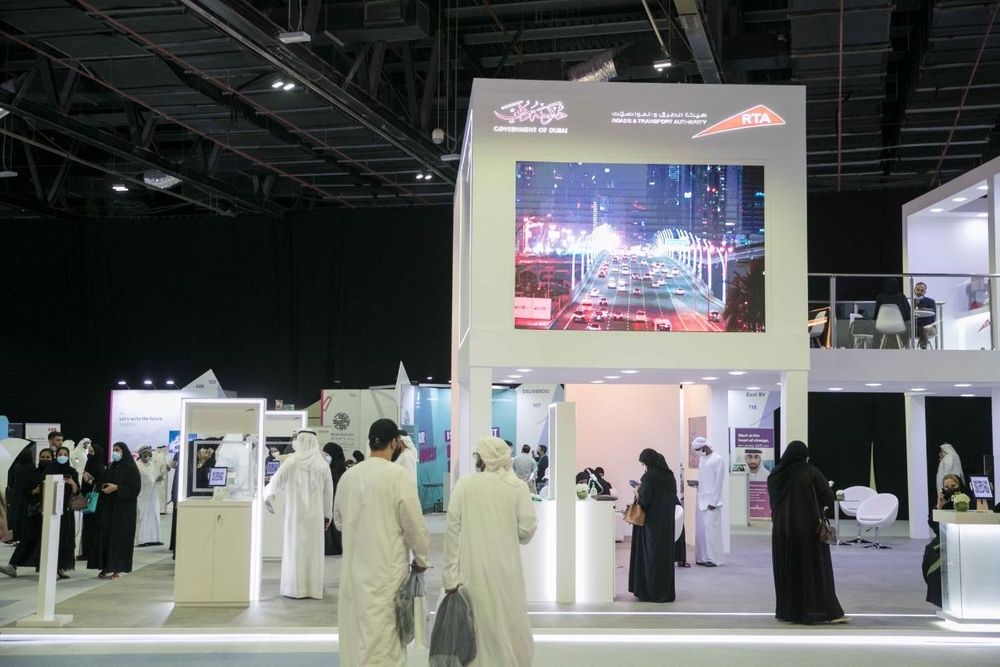 RTA announced the signing of job offers for 71 Emirati graduates at the end of the 20th Careers UAE 2021. RTA’s stand at the fair saw a huge footfall of visitors keen to know more about the employment prospects and training programmes RTA offers to job seekers.

His Excellency Mattar Mohammed Al Tayer, Director-General, Chairman of the Board of Executive Directors of the Roads and Transport Authority, said:

“Signing job offers for Emirati graduates responds to the directives of His Highness Sheikh Mohammed bin Rashid Al Maktoum, Vice-President, Prime Minister of the UAE, Ruler of Dubai, to create more opportunities for young UAE nationals to engage in various fields and to provide a perfect and hospitable environment for citizens. It seeks to groom young leaders capable of shaping the future and innovating tools necessary to lead the way ahead. RTA offered to graduates positions that spread over a wide range of its activities including engineering, operational, technological, administrative support and corporate governance specialities.”

Al Tayer stressed RTA’s keenness to attract national talents among job seekers and those aspiring to develop their career path, noting that RTA offers a variety of training programmes such as leadership programmes designed to uplift the skills and competencies of RTA’s administrative leaders and qualify youths to take up senior positions. Programmes also focus on benefiting from the abundant managerial experience at RTA through effective knowledge transfer and mentoring programmes designed for the second and third generations of Emirati employees.

During their visits to RTA’s stand at Careers UAE, RTA enabled job seekers a chance to apply for jobs on offer through the Elites Database. During the days of the fair, RTA conducted interviews and held workshops explaining the process of applying for the approved jobs through the Dubai Careers platform. 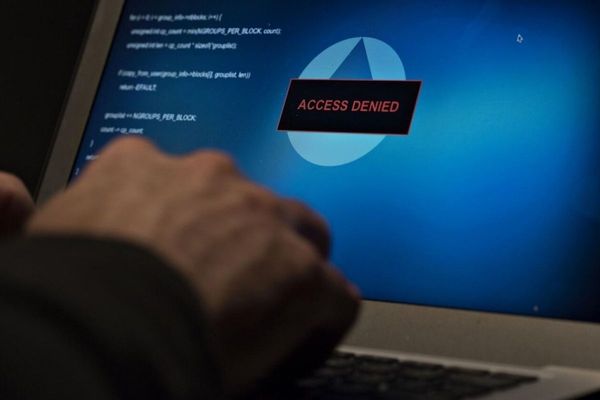 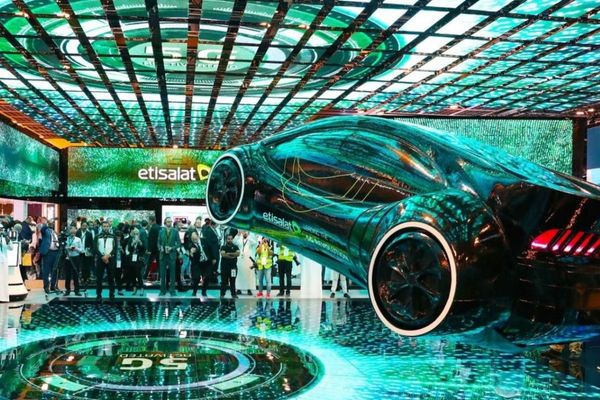