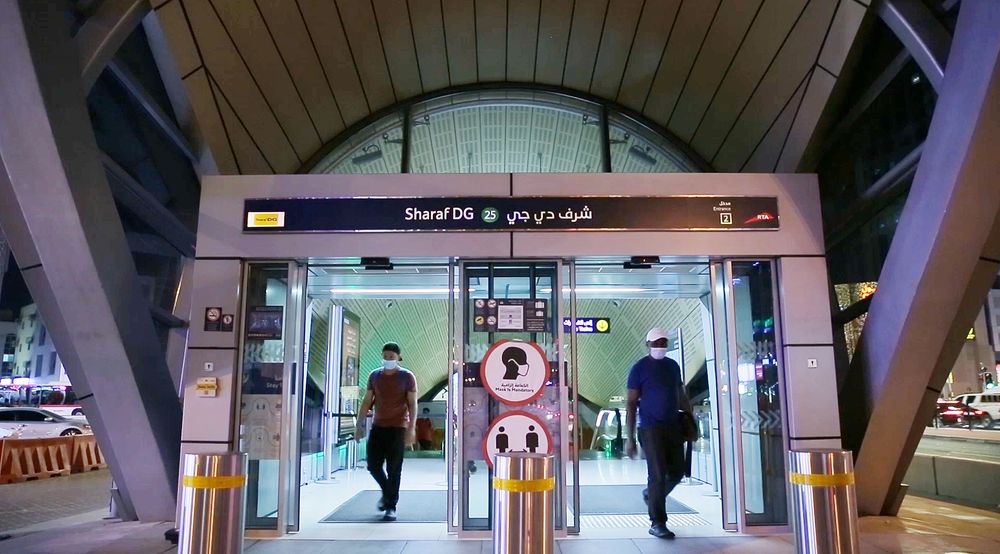 “We are pleased once again to enter in strategic partnership with Sharaf Group, the leading establishment in the distribution of electronics and electric items of various types. The group boasts of a reputable image all over the UAE, thanks to its innovative products and solutions in this line of business,” said Younes.

“The metro stations naming rights initiative offers a fabulous investment opportunity to private firms and organisations in various trading, financial and service sectors in the UAE. It enables investors to showcase their names and brands in a vibrant city like Dubai with such a high-profile standing in the business, service, finance and tourist industries,” continued Younes.

“The initiative entitles investors to become strategic partners of a government entity that has made stunning achievements in the field of public transport and infrastructure in record time. Such achievements have rendered the UAE and Dubai in particular, a hub for investors, business leaders and tourists from all over the world.

“RTA is also keen to boost the partnership with the private sector in recognition of the vital role of this sector in driving the national economic growth. It immensely contributes to the transfer of knowledge and expertise between the two sectors, creating job prospects in various specialities besides supporting the government drive in this regard,” added Younes.

Commenting on the event, Ibrahim Sharaf Al Hashmi, Chairman of Sharaf Group, said, “Sharaf Group has been keen to continue cooperation with the RTA that started with the launch of the Dubai Metro 11 year ago. We are privileged to continue our association with the RTA through the renaming of the ex Al Fahidi Metro Station as Sharaf DG Metro Station. This initiative is based on the directives received by Sharaf DG from its senior management in Sharaf Group to add the best value to its services and reassert the integrity and credibility. Such values are built in the policy of the Group since its inception in 1975. It is always keen to deliver the best to the community of Dubai and the UAE.” He expressed deep appreciation to RTA for availing Sharaf Group the opportunity to cooperate and become part of the development drive of the RTA and Dubai Government.

Major General (r) Sharaf Udeen Sharaf Al Hashmi, Vice-President of the Group, said that Dubai Metro had become a leading public transit mode in the region serving millions of riders in Dubai, and playing a key role in integrating with other mass transit means. “The partnership between Sharaf Group and RTA is an example of the fruitful cooperation towards contributing to the advancement and prosperity of the UAE in general and Dubai in particular.

“RTA embarked on a plan starting on Wednesday 25 Nov 2020 and continuing up to the first week of February 2021 to finalise the renaming of five metro stations. The process involves updating names on the external signs and the smart and E-Systems of the public transport network as well as the voice notice onboard the metro trains. Therefore, we invite the attention of the Dubai Metro riders to take note of the change in the names of stations displayed on those media,” added Al Mutawaa.

It is noteworthy that Sharaf DG Metro Station lifts more than 7.8 million riders per annum. The station borders some of Dubai landmarks such as the Dubai Museum, Heritage Village, and the Grand Souk. RTA launched the Dubai Metro stations naming rights initiative in 2009 and was the first of its kind worldwide. The initiative has made spectacular results since launched and attracted several partners. Thanks to the initiative, several brands have become so popular in Dubai such as the Mall of the Emirates and Deira City Centre of Majid Al Futtaim Group. 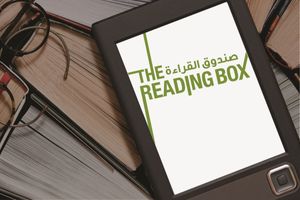 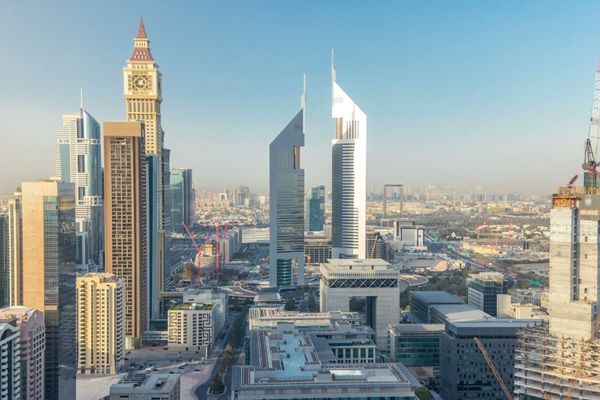 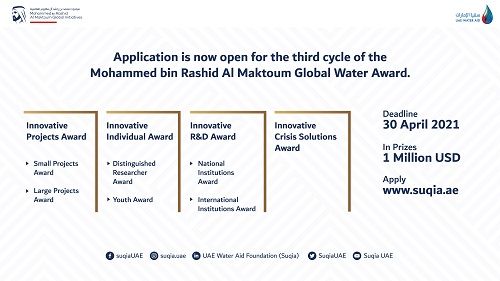