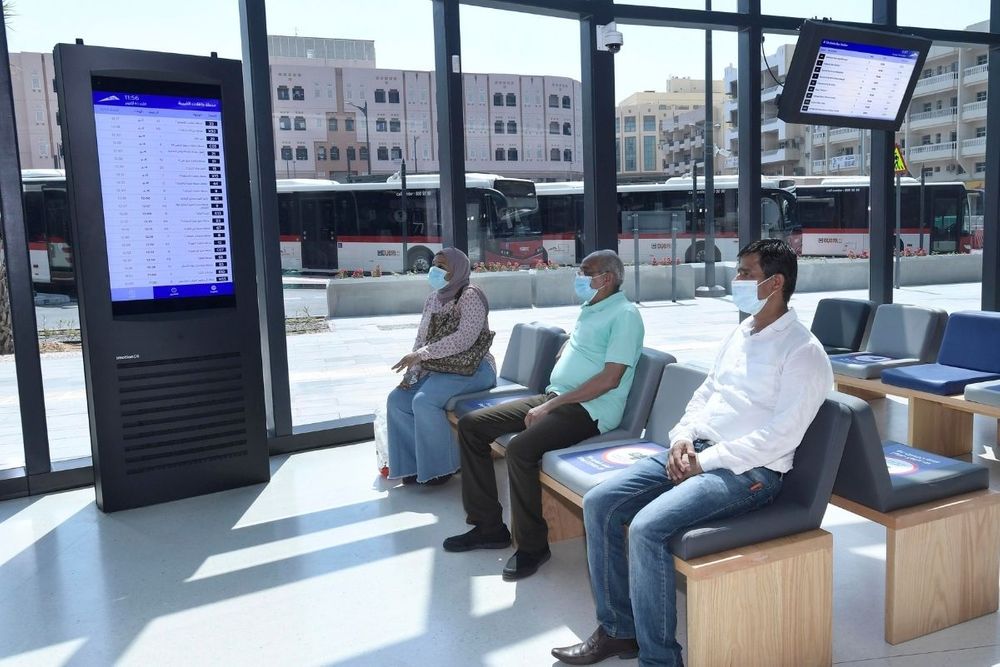 Dubai's Roads and Transport Authority (RTA) is about to complete the initial stage of installing a new generation of smart screens at public bus stations/stops to display real-time updates of bus timings. The step, which contributes to RTA’s strategic goal (Smart Dubai), will also add to the happiness of public bus riders.

“We had started the installation of 151 smart screens at public bus stops, and 9 of them will be fully installed before the end of this year. The screens will offer public bus riders instant updated bus timings. As such, they will save the waiting time of passengers and enable them to revise their journey plans in the event of any emergency changes or rescheduling of the services.

This new generation of screens is powered by solar energy, which fits well with our leaders’ drive to switch to clean and alternative energy sources in powering Dubai projects. The use of environmentally-friendly solutions has become a workstyle of RTA. The project constitutes part of Dubai’s Smart City initiative and contributes to RTA’s efforts to ease the use of public transport means. The screens display the arrival time of the upcoming bus and the following one as well at each stop/station. RTA will also install touch screens to serve as journey planners, display the whole public transport map, and list RTA’s smart services.

Additionally, RTA will install mega screens at the main waiting areas of stations to display information assisting the use of public transport means. As part of RTA’s efforts to support Expo, these screens can display key information about Expo along with updates of events to help riders plan for attending events of interest to them.” 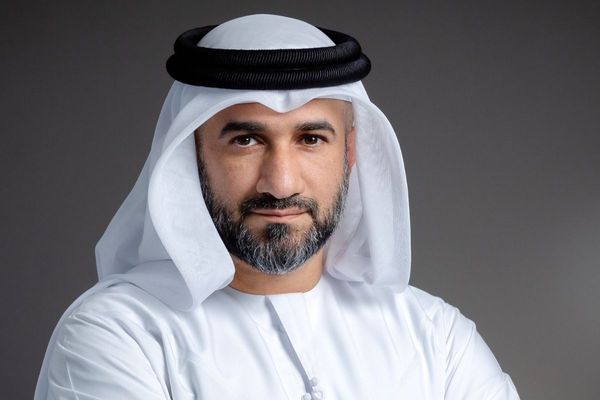 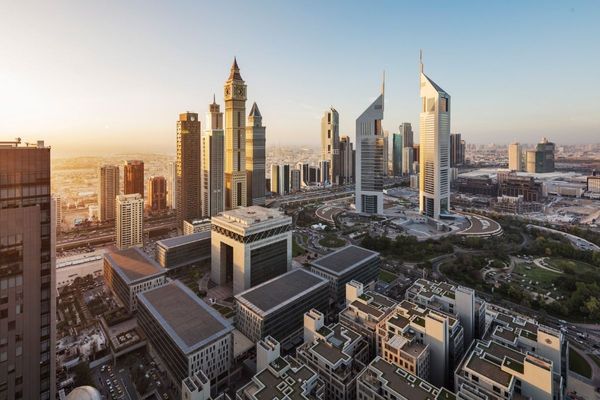