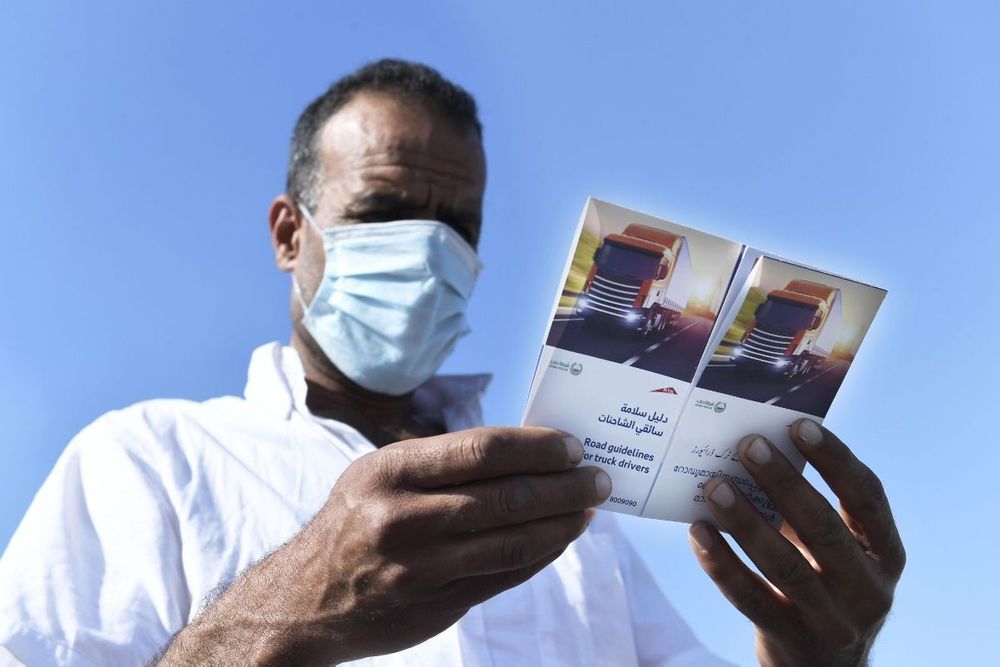 Dubai’s Roads and Transport Authority (RTA) is concentrated efforts to raise the awareness of workers and truck drivers. These ongoing efforts are in line with Dubai’s traffic safety strategy and RTA’s traffic awareness plans.

Awareness events targeting workers are based on Dubai’s Traffic Safety Strategy, which comprises of four key elements namely: Monitoring and Enforcement, Road Engineering and Vehicles, Improvement of Systems and Management, and Traffic Awareness. Traffic awareness focusses on raising public awareness and promoting the traffic culture amongst road users,” she noted.

The Traffic and Roads Agency prepared a short awareness movie in several languages addressing workers in a simple, clear, impactful and effective manner. The film revolves around the concept of workers family relations, through stressing that workers safety is of paramount importance to their families back at home. Accordingly, the film explains the appropriate and safe means of averting dangerous accidents when crossing the road or moving around at the workplace.

Over the past weeks, the traffic awareness team at the agency communicated with key partners, such as the Permanent Committee For Labour Affairs, Dubai Police and other public and private entities, to coordinate the display of the movie to the largest possible number of workers in the Emirate. Among these partners, the Ministry of Health and Prevention started to show the movie on screens at workers’ medical test centres. Together with major construction companies, the Agency held big awareness events in line with the applicable health protocols. During these sessions, the movie was displayed and reasons for avoiding run-over incidents were explained.

RTA launched a new joint awareness campaign with Dubai Police targeting truck drivers, which included an array of field and media events. The agency charted out a comprehensive awareness campaign to educate and create awareness to the truck drivers about the risks of parking on road shoulders. It recommended them to use the rest stops provided when they need to stop or have a short break. It also educated them on the importance of abiding by the regulations governing parking at those rest stops.

RTA is aware of the vital role of trucks in supporting the economy of Dubai, and therefore makes every effort to educate truck drivers to ensure a safe and smooth transport on Dubai roads. The campaign included field visits to rest stops at the Sheikh Mohammed bin Zayed Road, Fruits and Vegetable Market, Emirates Road, and Jebel Ali-Lehbab Road. The teams met with drivers and urged them to avoid parking at the wrong places and make use of the rest stops provided while complying with the guidance and instructions in place. The campaign transmitted awareness messages on messaging signs of Sheikh Mohammed Bin Zayed Road and will broadcast awareness messages in Urdu and English radio stations.

She called on heavy vehicle drivers to adhere to the safety and security stipulations when using rest stops. “Efforts of the Traffic and Roads Agency aim at providing the best infrastructure and facilities to reduce traffic accidents and enhance the traffic safety levels in Dubai,” concluded Bin Adai. 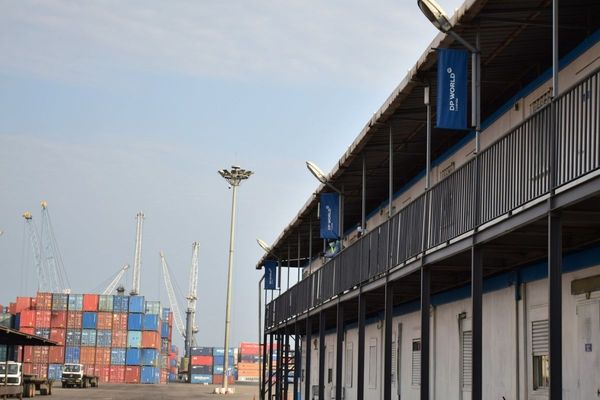 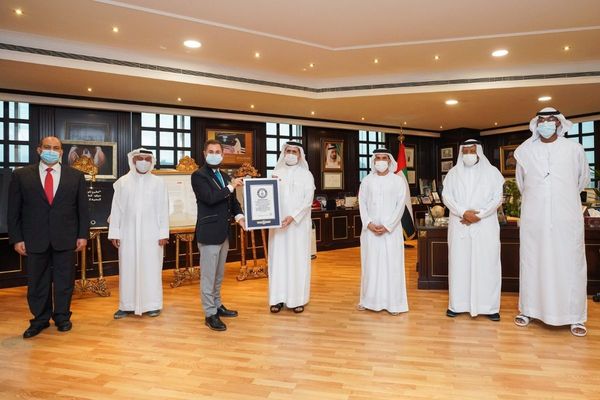