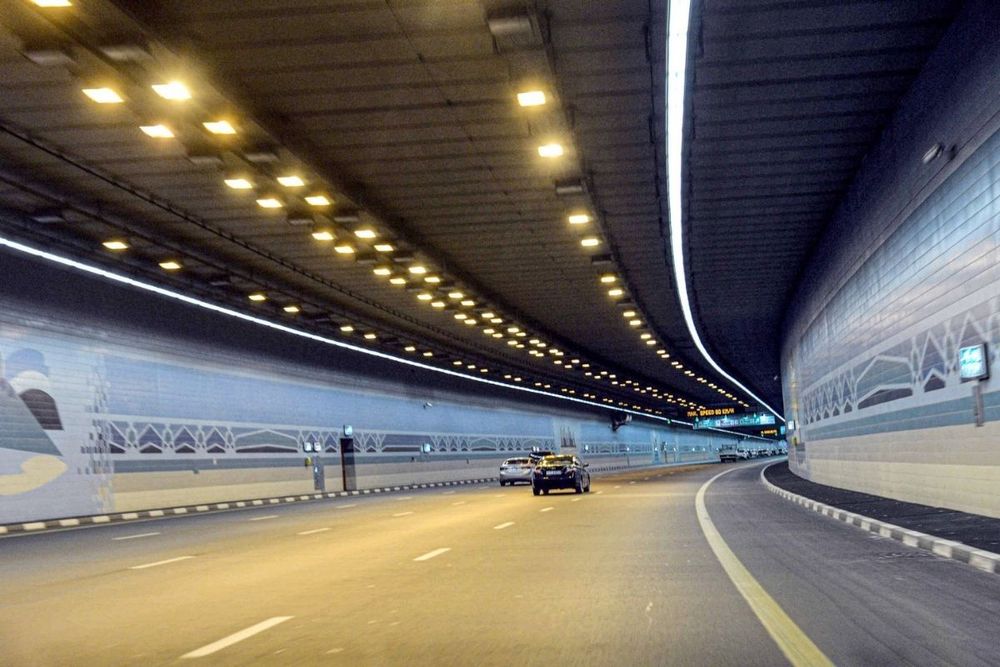 Dubai’s Roads and Transport Authority (RTA) has devised a new 3D printing technology to manufacture spare parts for electromechanical systems and cladding materials used in the maintenance of RTA’s roads and road facilities.

Eng Maitha bin Adai, CEO of Traffic and Roads Agency, RTA, underlined the importance of keeping pace with modern technologies and systems in the operational plans and programmes of RTA to realise Dubai Government’s objectives in using 3D printing for the manufacture of spare parts.

"During the past few months, RTA developed a new initiative and conducted various studies and experiments to increase the availability of spare parts for roads maintenance systems, in cooperation with specialist 3D printing companies. The initiative has proved to be successful in extending the sources of spare parts such as propeller fans, control equipment, and cladding for tunnel walls in Dubai’s road facilities,"

"As part of the initiative selected types of spare parts were chosen to be 3D printed; based on specific criteria, such as the lack of spare parts in local markets and taking into consideration safety measures. The initial results of implementing the technology revealed a 50% saving in the operational cost of purchasing spare parts. Additional improvements were introduced on the factory-based spare parts on account of historical data analysis, which reduced breakdown rates to record-low levels. 3D printing technology also contributed to reducing the cost of transportation and the time needed to import spare parts to Dubai,"

In the early stages of the initiative, the Traffic and Roads Agency cooperated with three leading companies in 3D printing in manufacturing to develop plans and studies to improve spare parts manufacturing processes. It also aimed to ensure their efficiency as required before being used in service in road maintenance and facilities in Dubai. 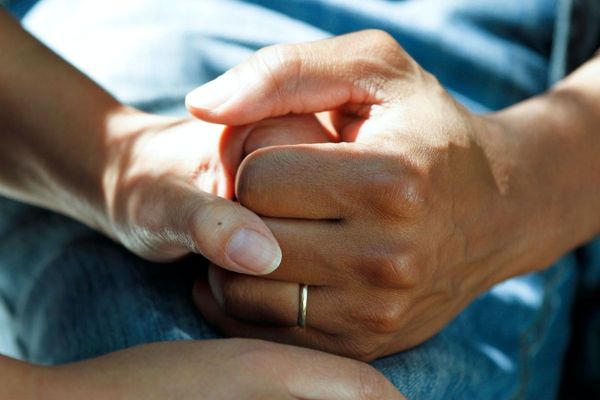 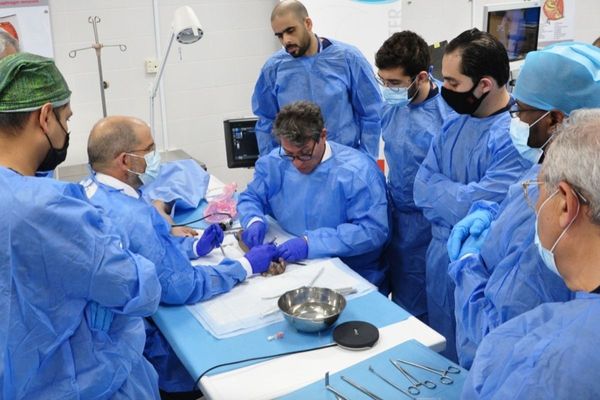