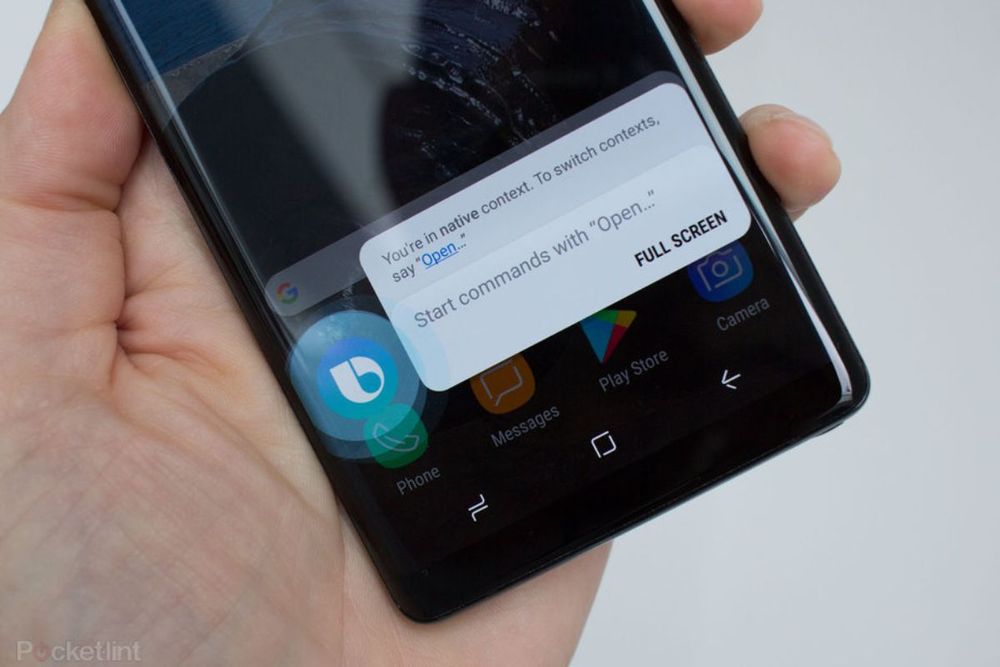 Samsung’s AI voice assistant can now understand and respond in Latin American Spanish, helping global users to get more done with their devices.

Samsung Electronics today announced that Bixby and its Artificial Intelligence (AI) voice assistant, now supports Latin American Spanish as a language option. Latin American Spanish speaking Bixby users around the world now have the option to interact with their Samsung Galaxy devices in their local language, as Brazilian Portuguese was previously the only Latin American language supported by Bixby.

“When Samsung launched Bixby nearly five years ago, we committed to continue improving this intelligent platform with new technologies and key partners that enable more experiences,”

“We are proud to bring Bixby to the millions of people who speak Latin American Spanish, joining the more than 200 million1 people already using Bixby from nearly 400 million2 devices worldwide.”

Bixby is a powerful, intelligent voice assistant that helps Samsung Galaxy users navigate their devices and organize their lives, just like a real-world personal assistant. It can help launch apps and settings, remember appointments and tasks and generally reduce everyday hassles. Bixby can even communicate with others by answering calls, composing messages and more.

Intelligence depends on the ability to understand and engage with commands, regardless of phrasing. Until now, South and Latin American users had to use European Spanish with Bixby. The new support for Latin American Spanish will let them use local dialects, accents and nuances for more natural interactions with their device.

Latin American Spanish support means even more Samsung Galaxy users can now rely on Bixby’s intelligence and convenience, particularly in the United States, the second largest Spanish-speaking country and the region with the most Bixby users.

What Is Next for Bixby

Bixby has grown immensely in the past few years, as registered users more than doubled, surpassing 200 million in 2022.

At the recent Samsung Developer Conference 2022 in San Francisco, Samsung outlined other recent developments, including new Smart Home features. As users expand their connected ecosystems, Bixby’s voice control and seamless integration with devices will play an important role in monitoring and managing every room of the home.

Latin American Spanish for Bixby is available today for select Samsung Galaxy models including the Galaxy S22, Galaxy S21, Galaxy Z Flip4 and Galaxy Z Fold4 after going through a software update. Support for additional devices will roll out soon, including Galaxy S20 and Z Flip3 in December, with further expansion planned for early 2023. 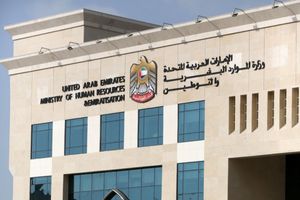 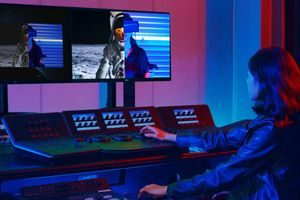 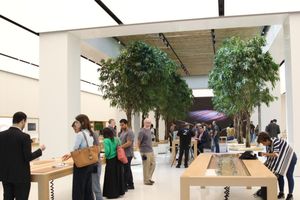 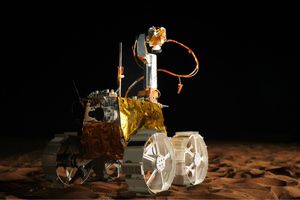 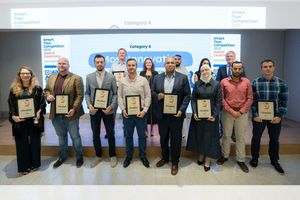 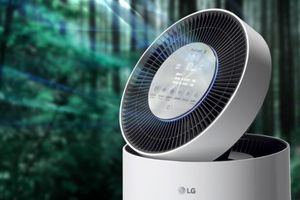 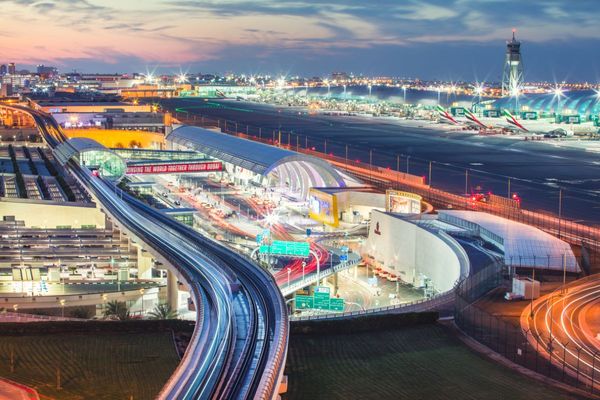 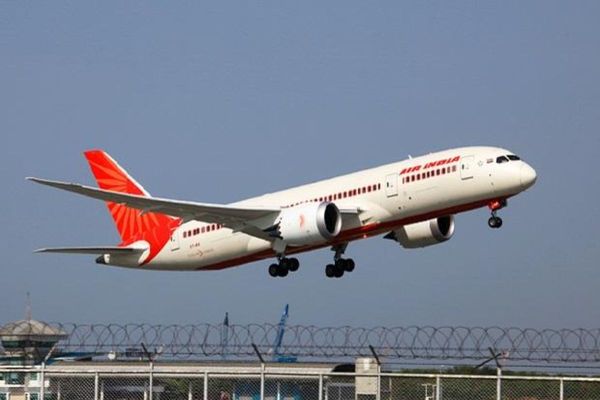