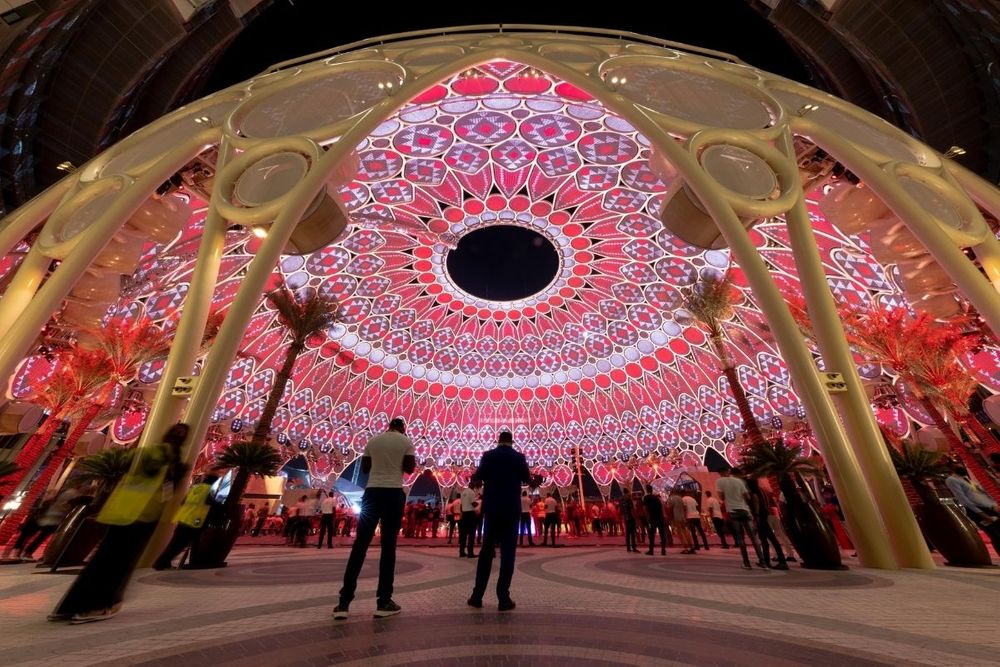 Visitors from Saudi Arabia were among the biggest international spenders during the first three months of Expo 2020, payments firm Network International has revealed.

Based on its transactions data, international spending accounted for 42 percent of total outlays across Expo 2020 in December, up from 34 percent when the event began in October.

The world expo has attracted nearly nine million visitors during its first three months, and 30 percent of which were from outside the UAE.

Visitors from the US and Russia were also among the biggest spenders in the event during the same period.

This expo spending spree has pushed the UAE’s overall international and domestic spending levels up to above pre-pandemic numbers — increasing 104 percent and 17 percent year-on-year respectively in December.

The report from Network showed pavilions from Saudi Arabia, Belgium, France, Italy, and Japan recording the most spending in the first three months of the event, which ends in March.

Majority of the spending was on food and beverage, with an average non-ticketing spend of 295 dirhams ($80.32) for international visitors. 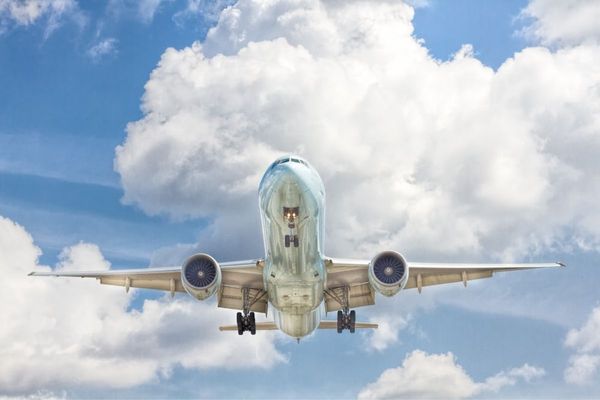 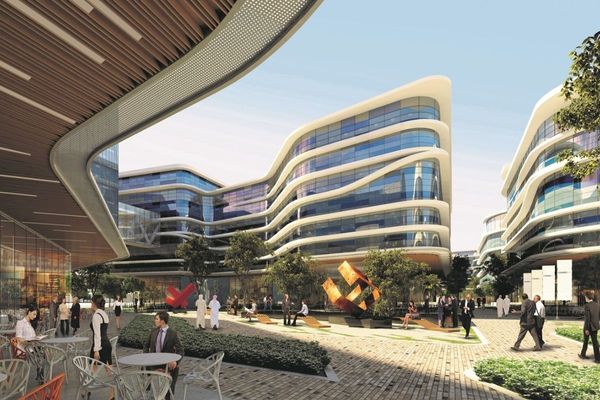