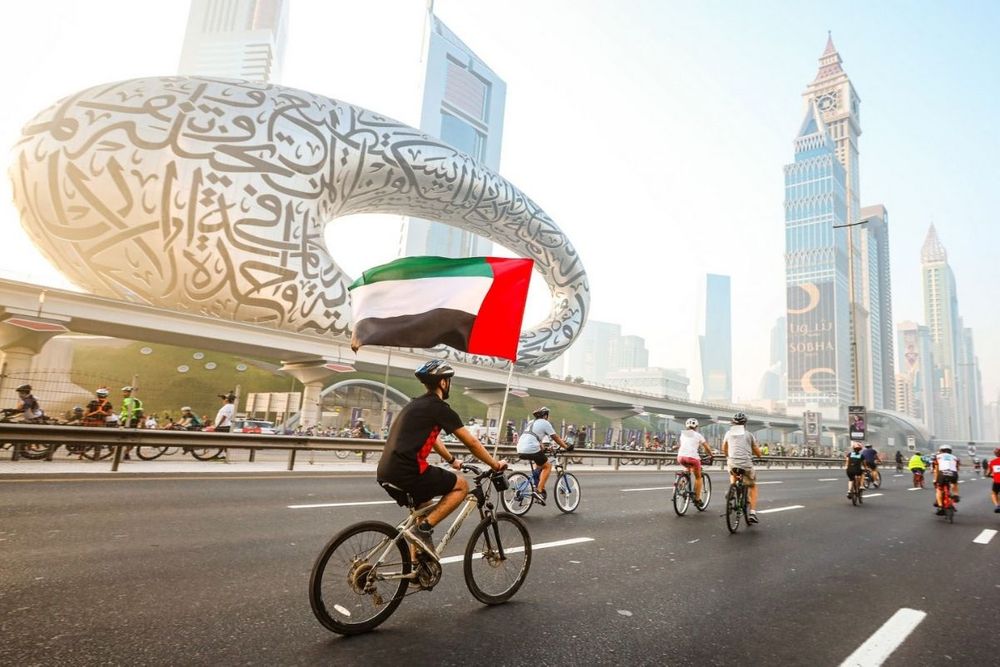 UAE’s busiest road was transformed into a giant cycling track for families and fitness enthusiasts for the second edition of Dubai Ride. A total of 32,750 cyclists took to their bikes on the 14km Sheikh Zayed Road route and 4km family route to participate in the free, non-competitive community event, organized as part of the Dubai Fitness Challenge (DFC) 2021.

Launched last year, Dubai Ride has become a firm favorite on the Dubai Fitness Challenge calendar of activities, attracting citizens, residents and visitors to join together and cycle past some of Dubai’s most iconic landmarks.

Beginners to seasoned cyclists aged 10 and above rode the 14km route from five different start gates along Sheikh Zayed Road and Lower Financial Centre Road, past some of the city’s most prominent landmarks including Museum of the Future, Dubai Canal, Downtown Dubai and Emirates Towers. A second 4km route for families, with cyclists as young as five on their own bikes, and even younger children travelling safely with their parents, looped around Sheikh Mohammed bin Rashid Boulevard with magnificent views of Burj Khalifa, lit especially for the occasion, courtesy of Emaar.

"Dubai Ride demonstrates the commitment of the people of Dubai to prioritizing health and wellbeing. Witnessing this community event, and the 32,750 cyclists who took part today, was a moment of pride. Every cyclist participating has helped show the world that Dubai is one of the greatest cities to live in, work in and visit. We have continued the legacy created with the inaugural Dubai Ride in 2020, and grown in numbers - with people of all ages and abilities taking part.'' ''We are now one week into this year’s Dubai Fitness Challenge, and I call on every citizen, resident, visitor, government entity and business to keep up the positive momentum, and help make Dubai an even happier and healthier city. I would also like to thank the organizers, partners and everyone who contributed to the success of this remarkable event." 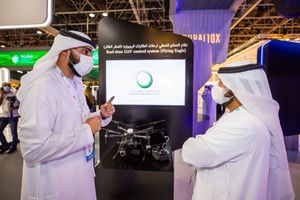 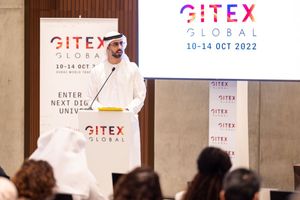 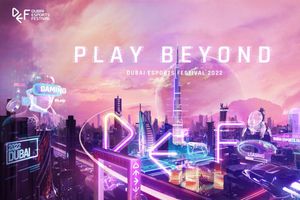 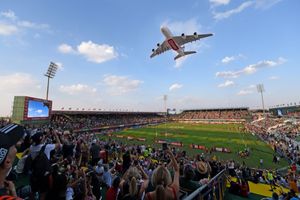 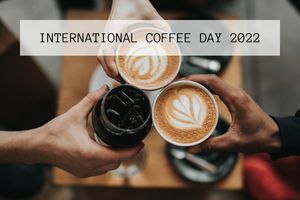 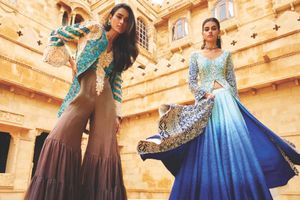 6 upcoming events in the UAE 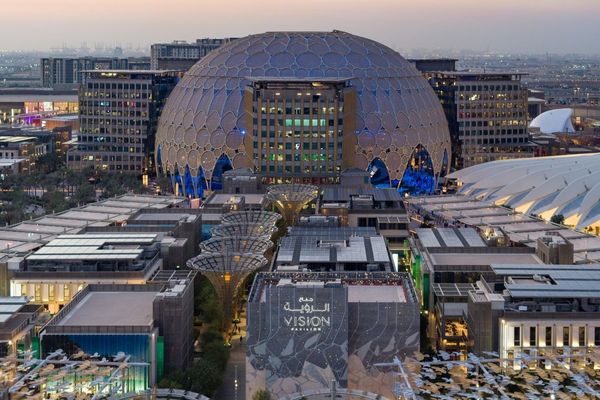 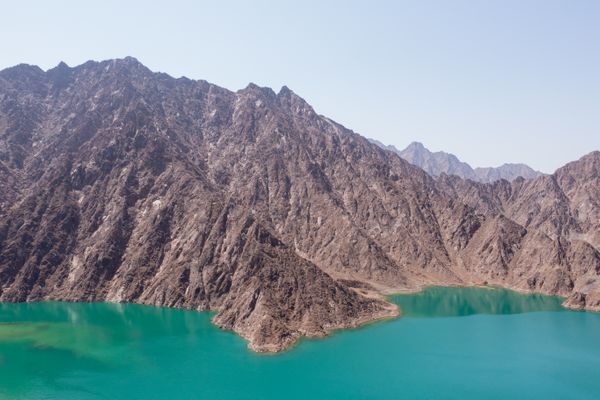