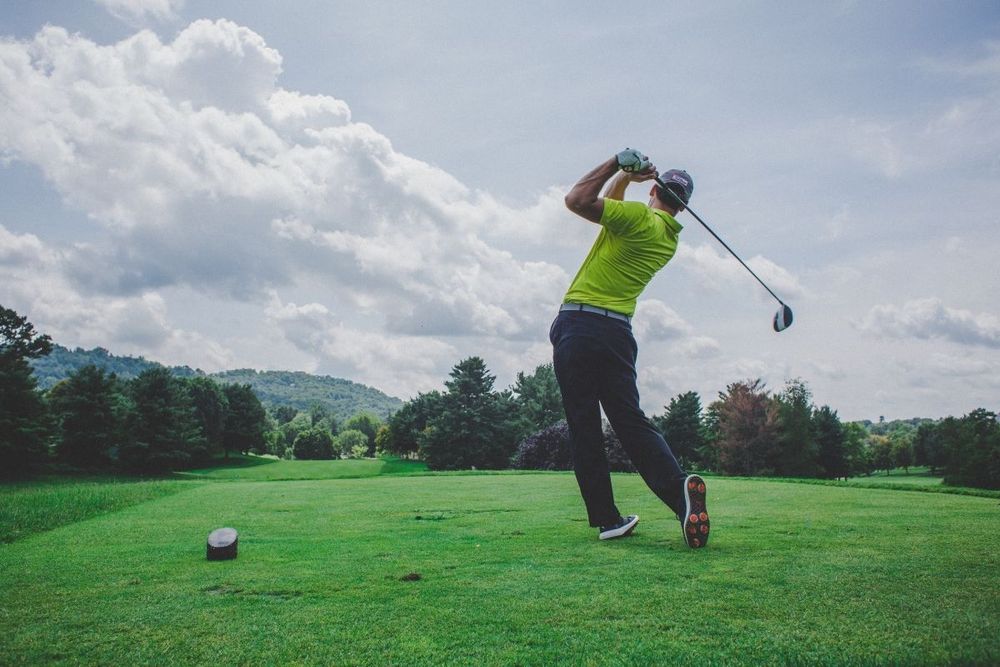 UAE’s top golfer Ahmad Skaik will lead the UAE team in the 24th edition of the GCC Golf Championships which tees off at the Abu Dhabi Golf Club on Monday.

The other members of the team are Saeed Malik, Khalifa Al Masaood, and Rashed Al Emadi.

Six teams — Bahrain, Kuwait, Oman, Qatar, Saudi Arabia, and the home team are confirmed to play in a 72-hole, four round event finishing on Thursday.

At the same time, the 13th Junior GCC Championship will also take place over 54 holes, with three rounds over three days, Monday to Wednesday. The UAE Under-18 junior boys team is represented by Mohammed Skaik, Rashid Al Jassmy and Abdalla Al Suwaidi.

The official opening ceremony took place at Abu Dhabi Golf Club on the Driving Range, on Sunday afternoon, hosted by Sheikh Fahim Al Qasimi, chairman of the Emirates Golf Federation, along with vice-chairman General Abdullah Alhashmi and officials and players from all the participating countries.

The first tee time will be at 7 am with the first ball being struck by Oman’s Azzan Al Rahami on the first tee of the National Course.

Play will be in three-balls with four players in each national team with Oman paired with Kuwait and Qatar in groups from 7 am-7.30 am. Bahrain are paired with Saudi Arabia and the UAE in tee time groups from 7.40 am-8.10 am.

The men’s division will be played from the blue tees and the junior division from the green tees.

There are 13 boys in the junior division with tee times from 8.20 am-8.50 am with representation from Bahrain, Kuwait, Oman, Qatar, Saudi Arabia and the UAE. 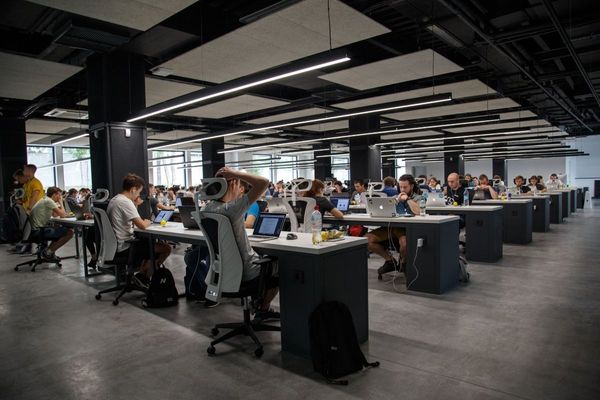 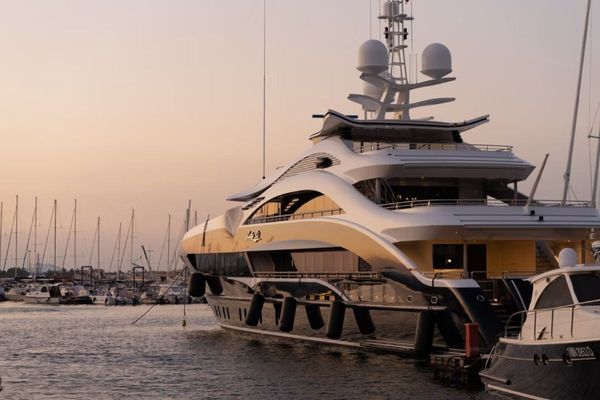