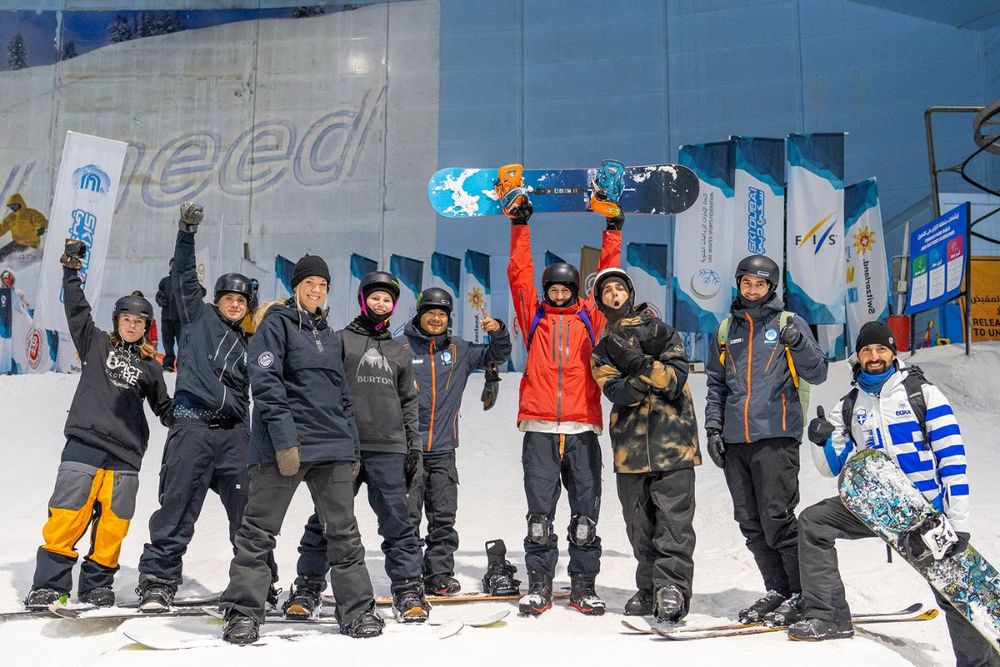 Majid Al Futtaim, the premier shopping mall, communities, retail and leisure pioneer across the Middle East, Africa and Asia, is proud to announce that Ski Dubai has once again been recognised as the ‘World’s Best Indoor Ski Resort’.

This year’s award is the latest in a record-breaking seven-year winning streak which began in 2015, when Ski Dubai was first recognised by the prestigious World Ski Awards, the definitive benchmark of excellence in the ski hospitality industry. Ski Dubai, along with its sister brand Ski Egypt, was nominated amongst 10 internationally recognised indoor ski resorts across Germany, China, Spain, Scotland, New Zealand and the Netherlands. Ski Egypt won the top third spot in this year’s intense competition.

“I’m incredibly proud of both Ski Dubai and Ski Egypt for finishing in the top three of this year’s World Ski Awards. What makes this win even more special is the overwhelming number of public votes we received from our customers. At the heart of our success is our customer obsession and our vision to create great moments for everyone, every day. We look forward to expanding our footprint in the coming months and bringing our unrivalled snow resorts to Oman and Abu Dhabi.”

“In addition to being a popular attraction for residents and tourists, Ski Dubai is fuelling huge growth in sporting tourism within the region and fostering a winter sports culture in the UAE. In alignment with Dubai’s ambitious vision, we’re helping the next-generation of snow sports athletes realise their dreams of competing at the Winter Olympics to represent this beautiful nation on the world stage.”

“This year, a record number of votes were cast by leading ski tourism professionals, as well as hundreds of thousands of ski consumers from across the globe. Congratulations to Ski Dubai for being recognised as the ‘World’s Best Indoor Ski Resort’ by both the industry and members of the public. The winners of the World Ski Awards represent the pinnacle of excellence. Ski Dubai is on a league of its own, having retained its prestigious title seven years in a row. It embodies our values of inspiring innovation, local growth, and prosperity, and I look forward to seeing what Ski Dubai accomplishes in the next year, given its commitment to innovation and exceeding expectations.”

The win comes just a week after Ski Dubai hosted 12 national and international snow sports events which saw 146 skiers and snowboarders compete, including 65 professional athletes from 23 nations. Out of the 12 events, 11 were FIS-level events sanctioned by the global governing body for Olympic-eligible ski and snowboard competitions. This was all made possible following the UAE’s ratification as a Full Member of the International Ski Federation (FIS) at the International Ski Congress this year.

Earlier this year, Ski Dubai attracted the attention of the world’s greatest snowboarder Shaun White who hosted a once-in-a-lifetime training session with its Sponsored Athletes, a diverse cohort of the region’s most talented skiers and snowboarders. Since 2017, Ski Dubai’s Sponsored Athletes programme has been providing promising young snow sports enthusiasts with a range of benefits including unlimited slope access and more than 90 hours of coaching with expert instructors who have trained numerous elite athletes. This year’s diverse cohort is made up of 31 high calibre male and female athletes from eight different nationalities, including 18 Emiratis, who range in age from 11-25 years old.

Launched in 2005, Ski Dubai was the first-ever indoor ski resort in the Middle East. Over the last 15 years, it has quickly established itself as one of the region’s most popular and iconic attractions, evolving into a lifestyle brand and a world-class experience for the local community, snow sports enthusiasts, and tourists from around the globe. Ski Dubai remains committed to guest experience and innovation with its five ski slopes, a family-friendly snow park, a colony of King and Gentoo penguins, and a complete line-up of year-long activities, such as snow yoga sessions, Snow Run, and Ice Warrior Challenge.

Majid Al Futtaim established Global Snow in 2017, which is the number one international brand for designing, consulting, managing and operating indoor snow entertainment facilities. Under Global Snow are globally recognised brands Ski Dubai and Ski Egypt, which was also a finalist in this year’s World Ski Awards. In the coming months, Global Snow will launch two more indoor snow parks: Snow Oman in the Mall of Oman, Muscat and Snow Abu Dhabi in Reem Mall.

Launched in 2013, the World Ski Awards aims to enhance the standards within the ski industry and is the only global initiative to recognise, reward and celebrate excellence in ski tourism. Votes are cast by professionals working within the industry, including senior executives, travel buyers, tour operators, agents and media as well as ski tourism consumers. 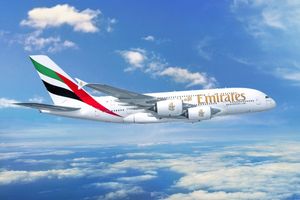 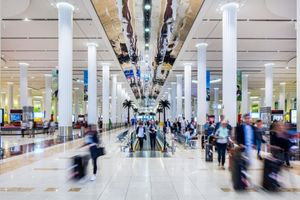 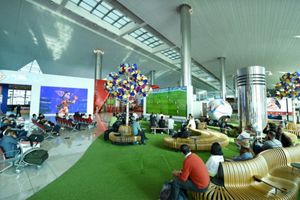 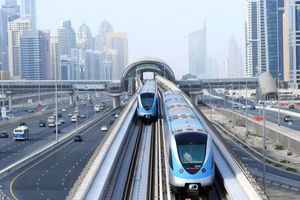 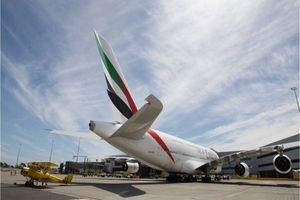 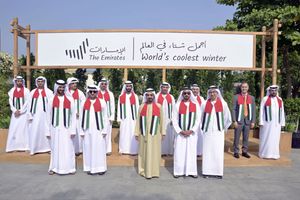 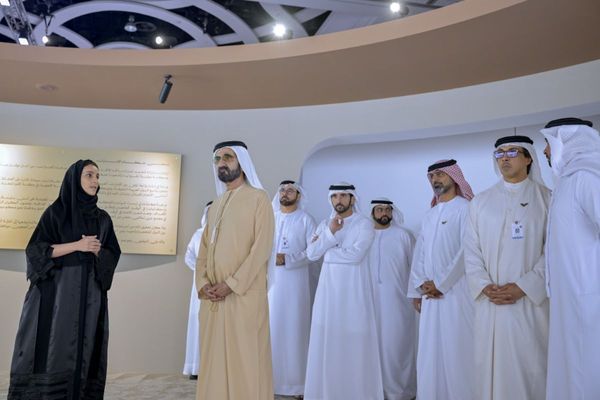 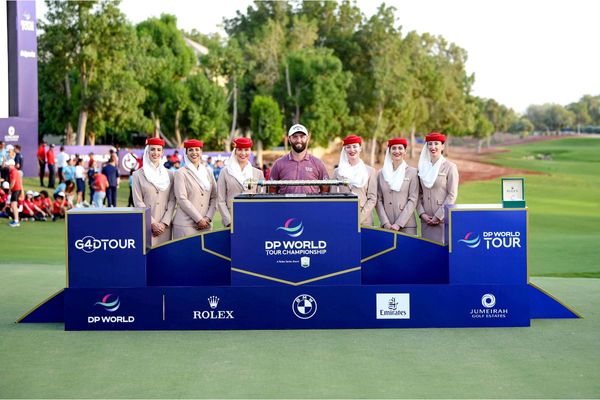