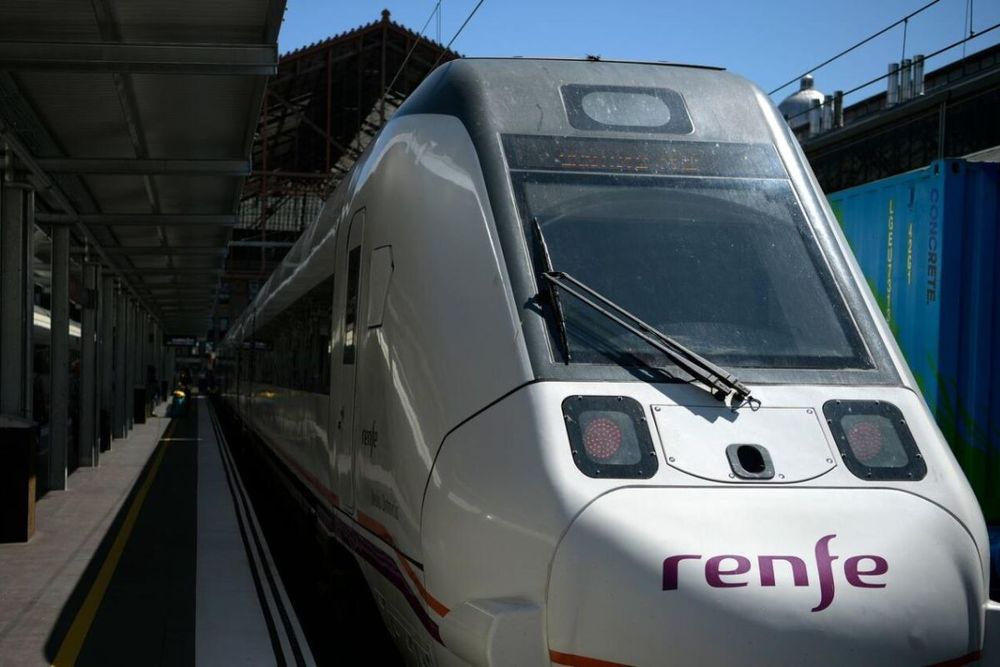 I know salaries cover less and less and that it's difficult to get to the end of the month, the Prime Minister says

In a bid to encourage the maximum use of public transport, Spain’s Prime Minister Pedro Sanchez has announced free travel on trains operated by state-owned rail network Renfe from September 1 till the end of the year.

"I'd like the people of Spain to know that I'm fully aware of the daily difficulties that most people have,"

"I know salaries cover less and less and that it's difficult to get to the end of the month."

According to the Ministry of Transport, the move would encourage people to use

It is being seen as a gesture by the socialist-led government to soften the hardships faced by the public in view of soaring energy costs and inflation.

The government had earlier promised a 50 per cent reduction in public transport costs. Spain joins other European nations including Germany and Austria who have introduced concessional and heavily discounted fares on local and regional transport.

Deutsche Bahn (DB), which operates many trains in Germany, launched a ticket costing €9 for a full month of travel in June, July or August. It covers “Regional Express” trains that link many cities besides local services including S-Bahn and U-Bahn metro trains, and trams and buses. 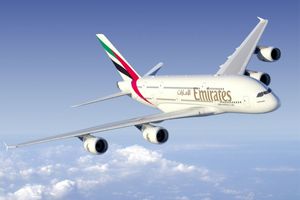 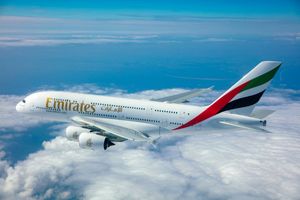 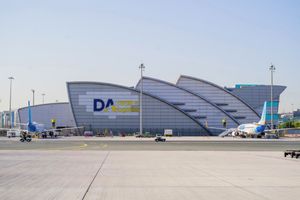 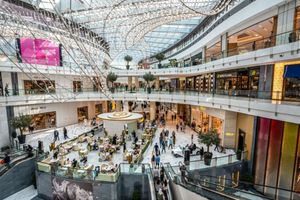 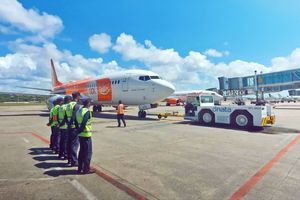 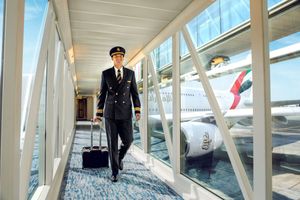 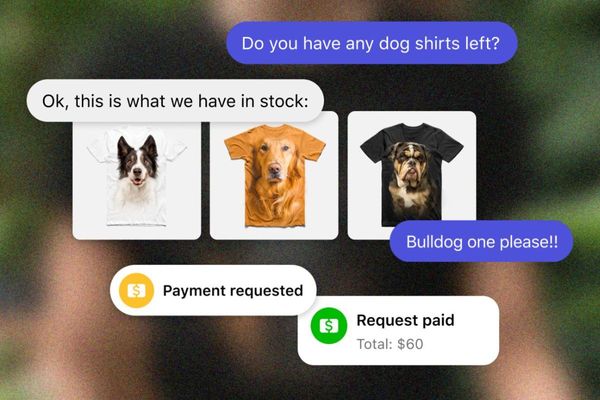 You can now buy products on Instagram directly from the chats 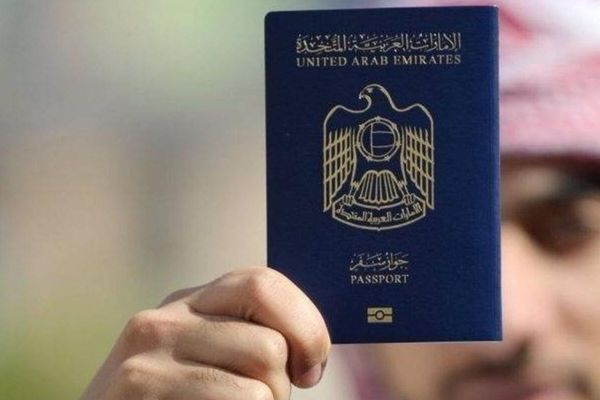 UAE passport ranks as the 15th most powerful in the world