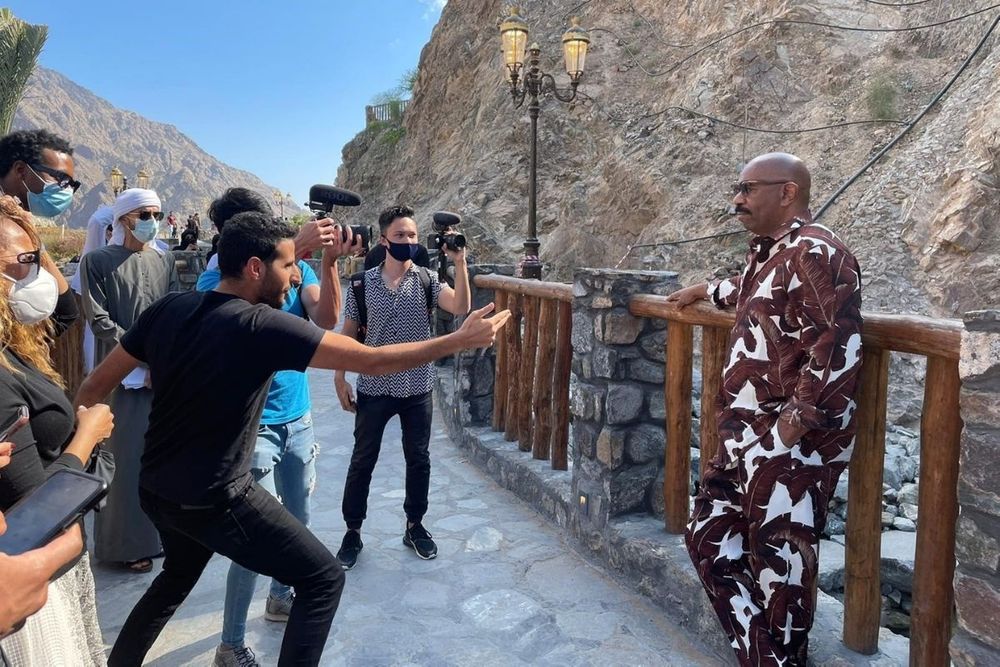 American actor and host Steve Harvey will embark on a journey across The Emirates to experience life as a citizen in an exclusive docuseries to be released this weekend.

The six-episode docuseries titled ‘When Steve meets East’ will see the internationally-acclaimed host highlighting The Emirates in a new light, revealing the hidden gems of the country that has long been a global tourist destination.

Launched in line with ‘World’s Coolest Winter’ campaign, each episode of 3-4 minutes long will highlight the captivating experience that The Emirates offers during the winter season.

The docuseries, to be released on Steve Harvey’s social media channels every Friday starting today until January 22, 2021, will take viewers to the mountains of Khorfakkan, desert and seas of Dubai, tribal life of Ras Al Khaimah, churches and mosques of Abu Dhabi and the nature of Fujairah.

Produced by the UAE Government Media Office, the docuseries aims to reveal the charm of The Emirates as a global and diverse tourist destination, while celebrating its rich culture, values and heritage.

In some episodes, Harvey will be seen indulging in winter activities and sports such as bash dune bashing, sandboarding, and mountain hiking. The docuseries will feature The Emirates’ enchanting nature sites, food, authentic culture and traditions, featuring along the way the diverse lifestyles of citizens and residents who come from over 190 nationalities to live together in harmony and peace.

On the new project, Harvey said,

"I’m thrilled to see this country in a new light and live it as a local. People in the West and across the world know The Emirates as a wealthy, expensive country that hosts the world’s tallest building and all the fancy cars. Very few people know the true spirit and values of the Emirates that have led to the accelerating development we see today."

"The Emirates is a story of inspiration to people from all over the world. To see what leaders here have been able to achieve in a span of five decades is enchanting. We are looking forward to produce a show that uncovers the hidden gems that not many people, whether living in the country or abroad, know about."

Viewers can tune in to Harvey’s social media channels to watch the show. Three episodes, co-hosted by travel vlogger Nuseir Yassin, will be published on Nas Daily’s online channels including his Facebook pages in 10 languages including Arabic, Bahasa, Turkish, Spanish, Portuguese, Hebrew and French.

Episodes: Living as a Local How Cheap is Dubai Harvey spends a day in The Emirates with just $100. From dressing up in traditional Emirati clothing, trying local street food to riding the abra for just Dh1 at Al Fahidi Historical Neighborhood and touring museums for free, Harvey will reveal that there is so much people can do in The Emirates with draining their budgets.

Tribal Life of Ras Al Khaimah Harvey will live in the mountains for a day with an Emirati tribe in Ras Al Khaimah and join one of their weddings. During his journey, he will live their culture and experience the eccentric communication style they use to be heard in the difficult terrains.

Foodie in The Emirates In an episode dedicated to trying the Emirati food, Harvey goes on a tour around Dubai to discover some of the best traditional dishes in the Emirates. He will uncover the backstories and history of some dishes, including the Emirati pizza, and experience a variety of traditional appetizers, mains and desserts. The food episode will also highlight the hospitality and generosity associated with the Emirati culture.

Enchanting Nature Harvey will experience the enchanting nature of Hatta, Abu Dhabi, Khorfakkan and Fujairah. The episode will cover the engaging outdoor winter activities and highlight hidden gems found in the nature of The Emirates.

Tolerance and Religious Freedom The Emirates is home to residents from over 190 nationalities living in coexistence and harmony with full freedom to practice their own religion. Harvey will tour Abu Dhabi’s Sheikh Zayed Grand Mosque and Mary Mother of Jesus Mosque and Fujairah’s Al Bidya Mosque. He will then discuss the multifaith complex the Abrahamic House of Fraternity in Abu Dhabi, scheduled for construction starting next year, to host a mosque, a church and a synagogue.

Architectural Marvel Harvey dedicates an episode to a tour in the gigantic Qasr Al Watan in Abu Dhabi, a famous cultural landmark housed within the Presidential Palace. Besides being a place where high-profile cabinet meetings take place, Qasr Al Watan reflects authentic Arabian architectural design and tradition with majestic interiors. Harvey will explore the variety of things people can explore in Qasr Al Watan that houses a vast collection of artefacts and manuscripts that highlight the Arab world’s contributions to the fields of science, arts, humanities and literature and a giant library home to a collection of books and resources about The Emirates.

The American host, comedian and author gained fame for his observational humor and dynamic hosting style. He is known for hosting The Steve Harvey Morning Show and games shows like Family Feud, Family Feud’s Big Money Tournament and Celebrity Family Feud. In 2013, he was the first host ever to receive double nominations in the Daytime Emmy Awards’ Outstanding Talk Show Host and Outstanding Game Show Host. The same year, he received a star on the Hollywood Walk of Fame.

As part of the new UAE Strategy for Domestic Tourism, the 45-day ‘World’s Coolest Winter’ campaign was launched to promote the Emirates as a single diverse destination, inviting citizens and residents to explore the features and landmarks that distinguish every emirate and make it the wider Emirates as an ideal tourist destination nationally and internationally. 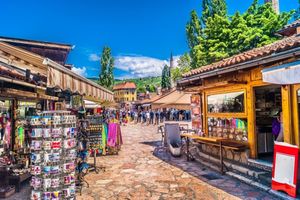 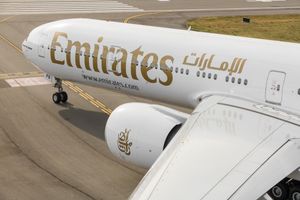 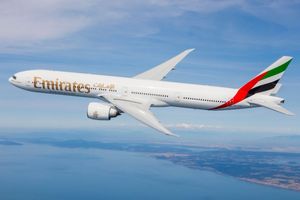 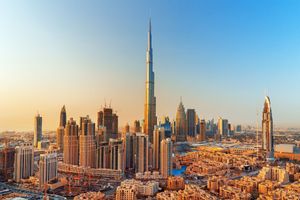 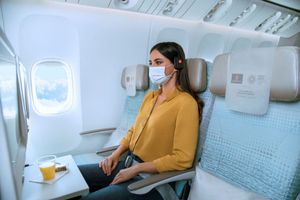 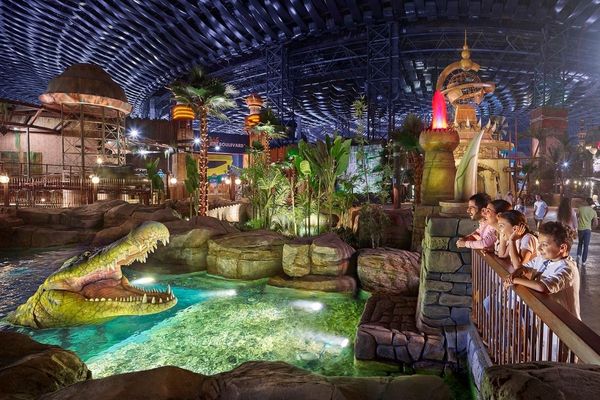 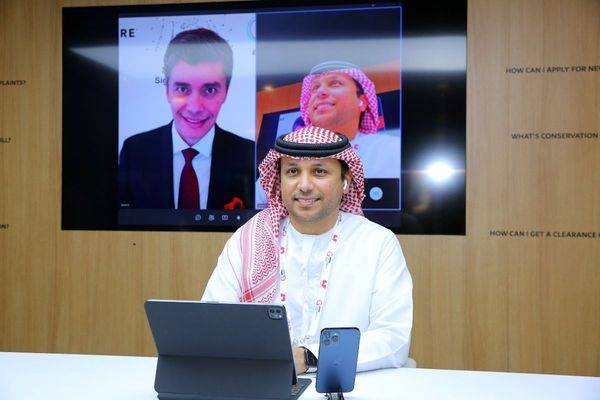