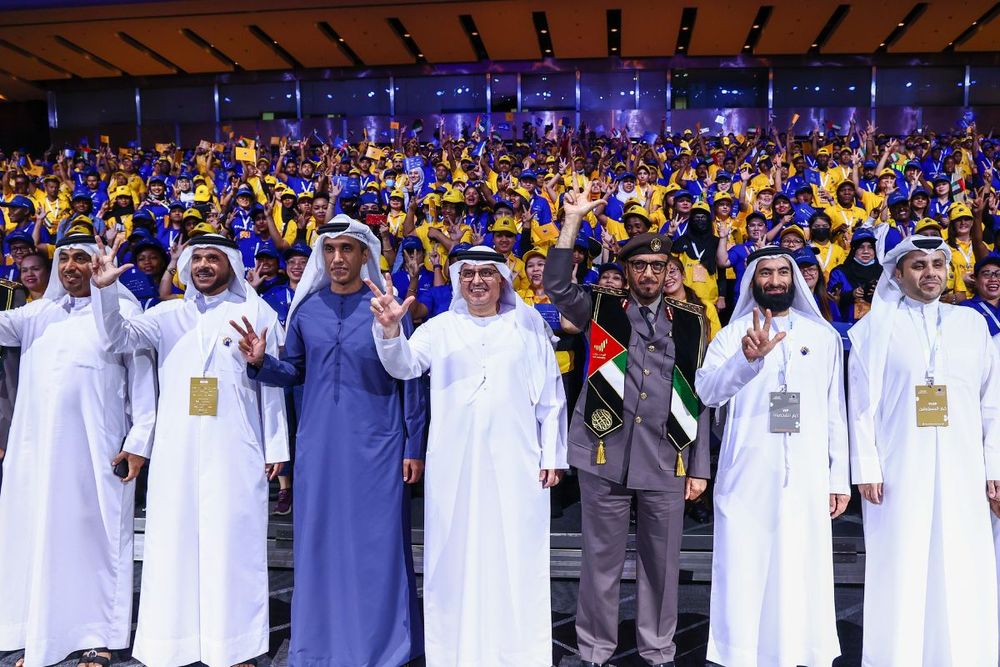 Under the patronage of H.H. Sheikh Hamdan bin Mohammed bin Rashid Al Maktoum, Crown Prince of Dubai and Chairman of The Executive Council of Dubai, winners of the fifth Taqdeer Award were honored at a gala ceremony held today. The ceremony honored 36 companies and 94 workers from various economic sectors.

The Taqdeer Award recognizes companies that provide exceptional labor welfare programs and working environments and employees who have made significant contributions to setting new standards in worker welfare and productivity. The winners were honored by Dr. Abdulrahman Al Awar, Minister of Human Resources and Emiratisation; and Major-General Obaid Muhair bin Suroor, Deputy Director-General of Dubai’s General Directorate of Residency and Foreigners Affairs and Chairman of Taqdeer Award.

“The Taqdeer Award plays a vital role in raising awareness among companies and employees about labor market legislation, as well as the rights and responsibilities of all parties,”

“The Ministry of Human Resources and Emiratisation (MoHRE) always support such initiatives that aim to enhance the attractiveness of the UAE’s business environment and labor market to both local and international talent,”

Speaking at the award ceremony, Major-General Obaid Muhair bin Suroor extended his deepest appreciation to H.H.Sheikh Hamdan bin Mohammed, the Patron of the Taqdeer Award, for the support and guidance he has extended to the initiative.

Major-General Obaid said the Taqdeer Award is a major initiative aimed at transforming labor welfare in the emirate and instilling high standards of worker wellbeing. The Award has received global acclaim for motivating companies and workers in Dubai to raise worker welfare standards, productivity, job loyalty, and quality and speed of project implementation, he said.

The fifth edition of the Award saw a 100 per cent increase in the number of companies winning a 5-star rating with eight companies placed in the category compared to four in the previous edition. This clearly indicates the increased commitment of companies in Dubai to improve the services and facilities they provide workers, the Chairman of the Award said.

Key achievements of the fifth edition of the Award include:

• Increase in strategic government partners to 11, compared to five in the previous edition.
• Increase in the number of incentives provided by strategic partners for 4 and 5-star rated companies to 60.
• Increase in the number of blue-collar workers benefitting from the Taqdeer Award discount cards to 160,000 compared to 40,000 in the previous edition.
• Signing of partnerships with national universities and hospitals to support exceptional workers and their children.
• Launch of the ‘I Found Myself’ initiative, the first in a series of documentary films that will highlight the achievements of workers, and the opportunities Dubai has given them to grow into senior positions.

“The Award has motivated companies to develop policies in line with the Award’s standards, create innovation departments; launch programs and services that adopt the recommendations of the Award’s assessors, create an open door policy for workers and introduce systems to identify worker satisfaction levels. I look forward to the Award promoting a stronger partnership between employers and workers in line with Dubai’s values of inclusiveness and excellence, which will help enhance benchmarks of quality and contribute to the emirate’s efforts to become the world’s best city to live in and work,”

The fifth edition of the Award forged strategic partnerships with 11 government agencies and is supported by many private sector companies.

A total of 94 workers in various economic sectors were honored at the Taqdeer Award ceremony. They received mementos and cash in recognition of their hard work, exceptional performance, and commitment to enforcing the country’s laws and the company’s rules and standards.

The Award, held every two years, is open to companies with more than 50 workers. The criteria for the Award are based on international best practices, especially those approved by the UAE Ministry of Human Resources and Emiratisation, the International Labour Organisation, and other organizations and agencies focused on protecting the rights of both workers and employers.

The Award program evaluates submissions and scores them on a 1,000 points grading scale. In the grading system, a total of 500 points are awarded for the empowerment of workers, while 250 points are allocated for workers’ feedback on the work environment and 250 points for performance indicators. The empowerment criterion consists of two basic components – support for workers (250 points), which covers labor policies, facilities and infrastructure, occupational health and safety, worker security, and wages; and the work culture and environment criterion (250 points), which covers justice and transparency, creativity and innovation, regulations and instructions, labor relations, communication, and feedback.

Five and four-star rated companies are awarded certificates of appreciation and given priority in contracts for government projects. The recognition also raises their global profile, opening up new international opportunities for them. 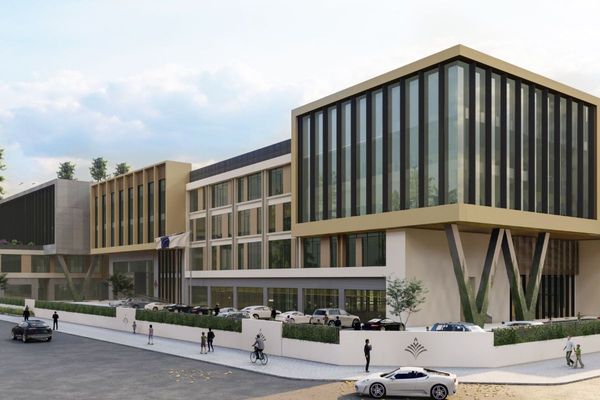