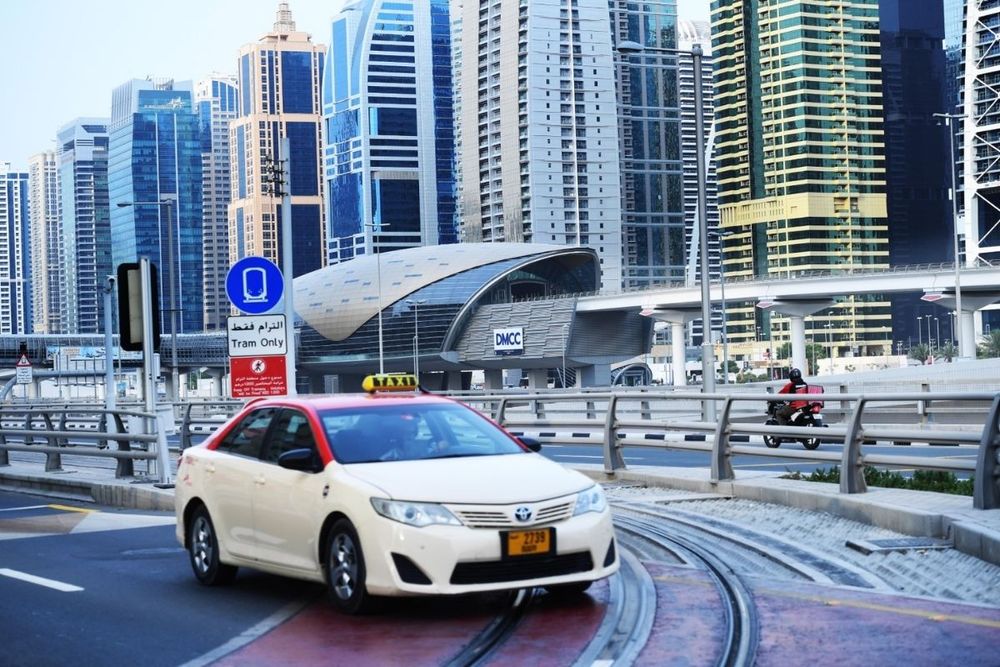 Dubai’s Roads and Transport Authority (RTA) has recently revealed that 99.97 percent of taxi trips in Dubai were complaint-free as the rate of taxi complaints was just 0.03 percent out of total 88.9 million trips carried out in 2021.

It is recalled that the percentage of complaints was 0.04 percent in 2020, and 0.05 percent in 2019. This sustained drop in the rate of taxi complaints reflects the huge improvements experienced by this sector to raise the satisfaction and happiness of riders in Dubai.

"This decrease in the rate of taxi complaints is indicative of the effective plans and strategies of RTA to leverage this important sector and improve the taxi riders' experience in Dubai. At the same time, it demonstrates RTA’s continuous efforts to improve the performance of the taxi sector, an episode of the improved urban and tourist activities in the emirate,"

"DTC has developed a package of solutions and initiatives to meet the rising demand for taxi service triggered by the tourist and business boom seen by the emirate. The events and activities held in Dubai over the past few years, such as Expo 2020 and other annual exhibitions and conventions had contributed to the significant rise in the number of taxi users. It prompted RTA to introduce remedial measures such as increasing the number of vehicles, and launching Hala Taxi service, which is managed via electronic and smart booking platforms,"

It is noteworthy that the taxi sector in Dubai consists of 5 franchise companies, namely Dubai Taxi Corporation, Cars, Arabia, National, and City Taxi in addition to Hala Taxi e-hail. The taxi fleet includes 11,000 taxis driven by drivers who are subjected to continuous training on how to improve customers’ service. These drivers act as ambassadors as they reflect the image of Dubai to the world, and represent RTA as a pioneering government entity in sustainable transport and other innovative services. 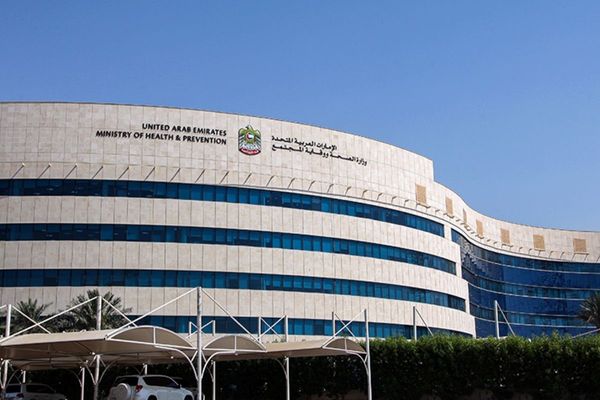 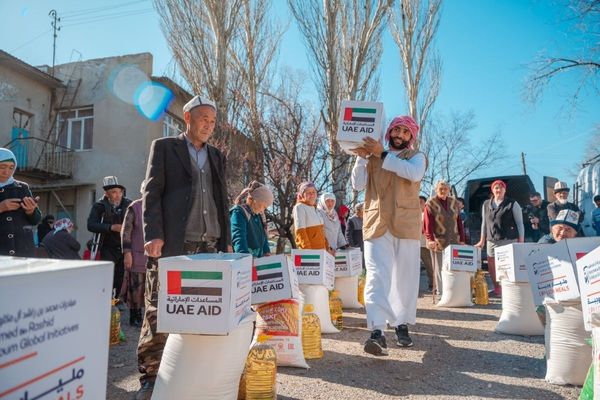