The latest edition of the Dubai Shopping Festival (DSF), the world’s largest and longest running retail celebration, has proven to be the perfect platform to unveil a spectacular first for the MENA region – the DSF Drone Light Show.

As the premier entertainment, shopping and tourism event of the year, DSF was the ideal choice to host the stunning and unique aerial performance, which takes place twice a night in the skies above landmark Dubai destinations including The Beach opposite JBR, Bluewaters and the Sheraton Jumeirah Beach Resort.

An innovative collaboration between Dubai Festivals and Retail Establishment (DFRE), organizers of DSF, and global technology leader Intel, the DSF Drone Light Show has been wowing crowds of residents and visitors at 7pm and 9.30pm daily since December 17 and will continue until 30 January.

Each performance features 300 drones combining to fly in a carefully choreographed display that creates a high-tech 3D animation with 90 shows across the festival. Running for 45 days in a row during the 26th edition of DSF, the DSF Drone Light Show is officially the longest consecutively held show of its kind in the Middle East, Europe and Africa.

The first Drone Light Show, titled ‘Dubai, A City of Adventure’, reveals how there’s so much to see and do in Dubai, with everyone’s favourite characters Modesh and Dana embarking on a fun expedition to discover what the city has to offer.

The second performance, titled ‘Dubai, From the Past to the Present’, shows the city’s journey from old to new, where it began and where it is headed into the future and is performed alongside the official DSF song by Rashed Al Majed, ‘Dubai Kawkab Aakhar’ which translates to ‘Dubai is another planet’.

The DSF Drone Light Show is the latest in a series of innovative and advanced Intel Drone Light Shows that have dazzled audiences on some of the world’s biggest stages and made history with record-breaking, one-of-a-kind performances.

Blurring the boundaries between art and technology, each Intel drone serves as a pixel of light that paints the night sky with dynamic 3D animations to create a vivid and truly unforgettable story. Intel continues to showcase the most advanced drone technology, with spectacular 3D animations, faster drone speeds and brighter visuals.

“Dubai Shopping Festival has firmly established itself as the most pioneering entertainment, retail and tourism event on Dubai’s calendar of spectacular festivities. For this edition of DSF we worked closely with our partners at Intel to stage the incredible DSF Drone Light Show that has amazed residents and visitors since the opening day of the festival on 17 December. For 26 years DSF has been introducing spectacular activities, interactive promotions and fun-filled performances and wowing audiences from around the world, and the DSF Drone Light Show is no exception.”

“At Intel, we’re always looking for exciting new ways to bring memorable experiences to communities across the world. Our collaboration with Dubai Festivals and Retail Establishment (DFRE) and Dubai Shopping Festival (DSF) truly is a symphony of light in the sky. We’re excited to use our Intel drone light show technology to brighten the skyline of such an incredible city and entertain visitors, residents, and social media viewers throughout the world.” 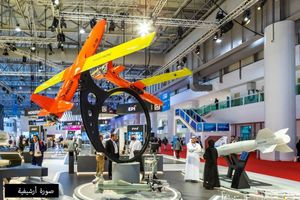 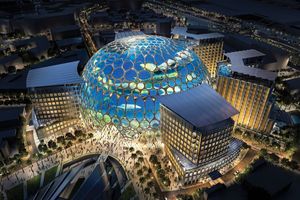 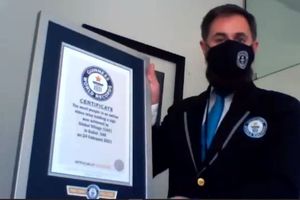 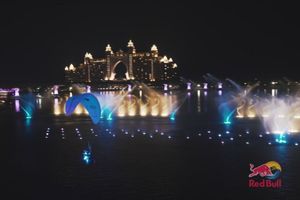 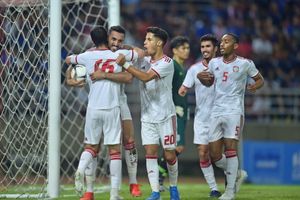 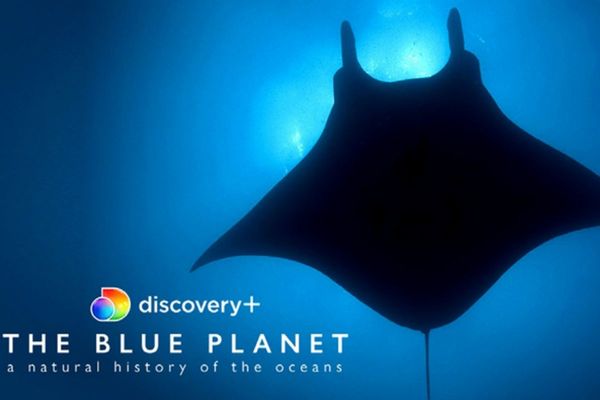 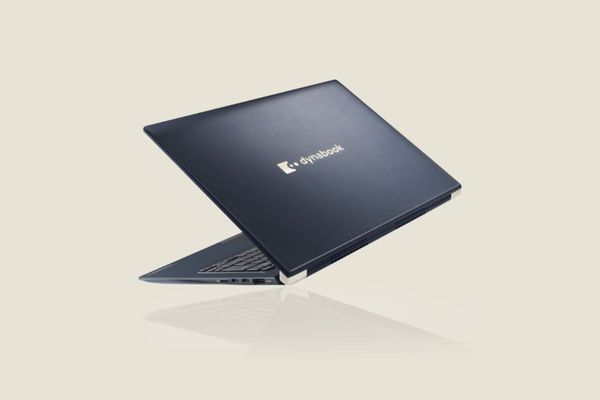