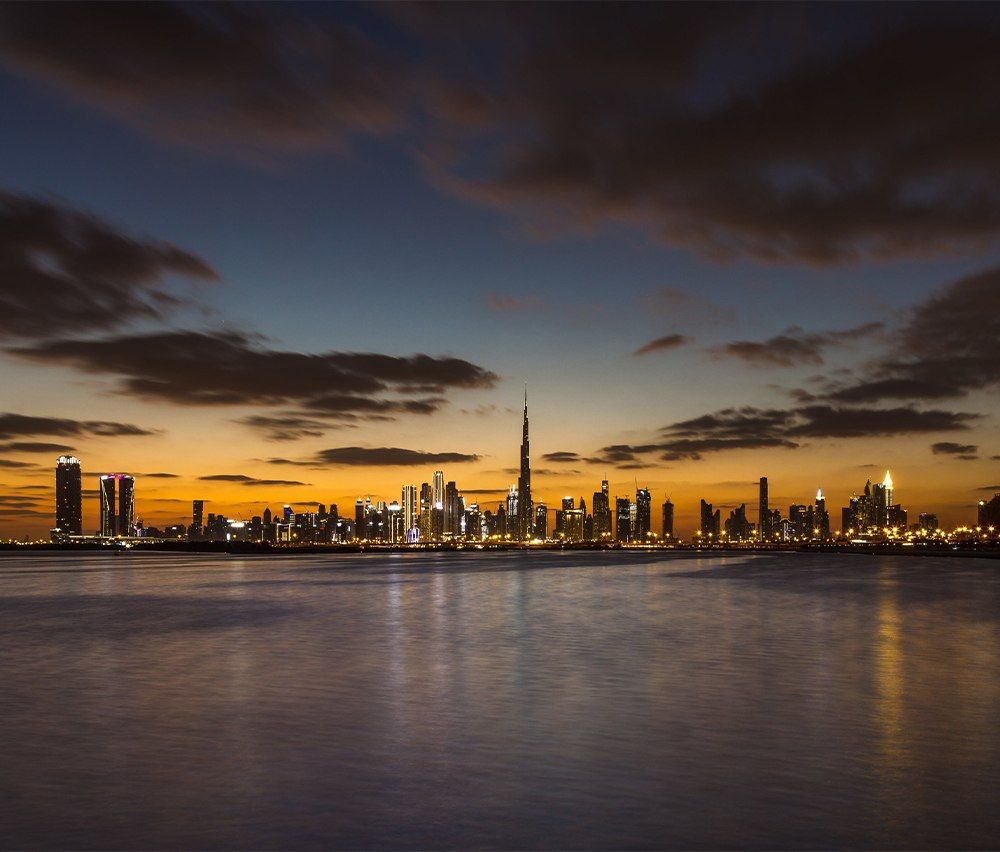 According to Wamda, investment growth has continued in the Middle East and North Africa region, with 44 startups raising more than $175m in April, up from $5m in March 2021.

The UAE has remained the top destination for startup investments, and GITEX Future Stars makes it an ideal platform for young entrepreneurs to showcase their innovations. The forum brings together innovators, startups, investors, industry experts, and forward-thinking thinkers.

GITEX Future Stars, co-located with GITEX Global to be held from October 17-21, 2021, provides a global stage for startups to flourish. It’s a place where innovative ideas are put into action, where technologies like fintech, blockchain and artificial intelligence become commercial realities, and where industries change in real-time.

Several startups sprung up across the Middle East and North Africa (MENA) region during the last decade due to regional governments’ efforts to diversify their economies away from oil.

Earlier this year, declaring that the national economy is “accelerating and moving in the right direction”, Sheikh Mohammed bin Rashid Al Maktoum, Vice-President and Prime Minister of the UAE and Ruler of Dubai, announced the innovative initiatives he launched at the Ministry of Economy to attract young talents and startups to the UAE.

In terms of funding, Dubai-based cloud kitchen startup Kitopi just secured $415m in a series C backed by SoftBank’s vision fund 2. It is one of the largest venture-backed firm funding rounds in the Middle East and North Africa. It’s also SoftBank’s first investment in a Middle Eastern company.

Eyewa, an online eyeglasses store based in the Middle East, revealed in June that it had secured $21m in a Series B investment round. Following an investment by the DIFC FinTech Fund, Clara, a UK-based legaltech startup, opened an office in the Dubai International Financial Centre (DIFC) last month.

A buy-now-pay-later fintech business, Tamara broke regional records for the most significant series A investment raised by a MENA startup with a $110m series A round. The company will be present at the GITEX Future Stars.

Other significant Saudi Arabian fundraising rounds came from Quantum and Gazal, both of which received seed rounds over $2m, highlighting larger ticket sizes from investors.

Cofe, a Kuwaiti coffee delivery app, received $10m in April, which it plans to use to expand into the Egyptian and Turkish markets and expand its operations in Kuwait, Saudi Arabia, the United Arab Emirates, and the United Kingdom.

Trella, a Cairo-based digital transportation marketplace, completed a $42m fundraising round in June 2021 to expand its services across the Middle East, North Africa, Afghanistan, and Pakistan. Maersk Growth and Raed Ventures, a Saudi Arabian venture finance firm, lead the investment.

Tareeqi, an Egyptian startup that develops transportation-tracking software, was also acquired for an undisclosed amount by eMusharif, an Omani Internet of Things (IoT) business.

There is substantial evidence that accelerators, incubators, and government-led initiatives play an essential role in the growth of companies. Also, with the return of in-person events like GITEX Global and the Dubai Expo 2020, the startup ecosystem’s development and investment future looks quite promising. 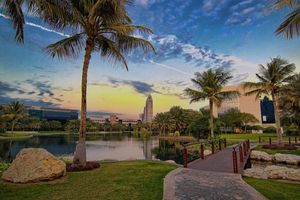 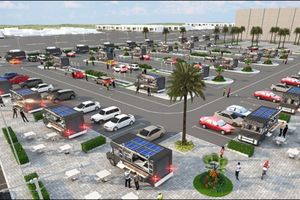 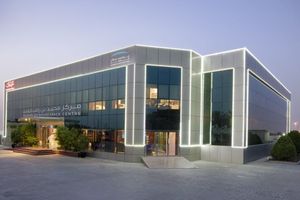 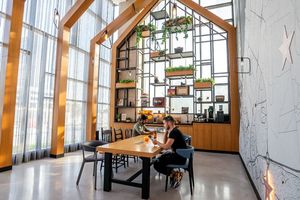 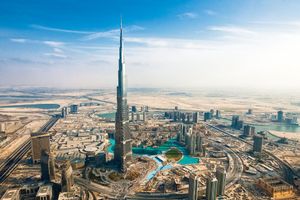 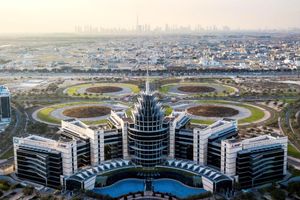 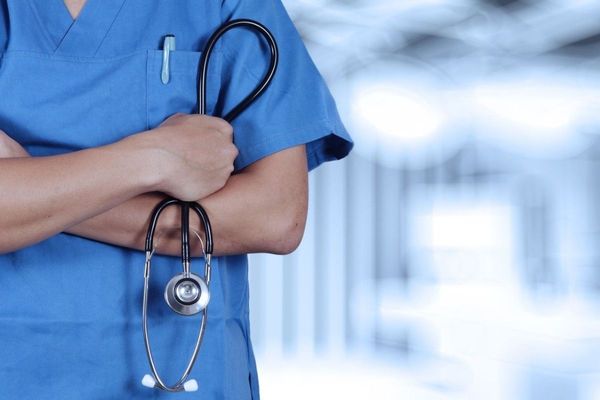 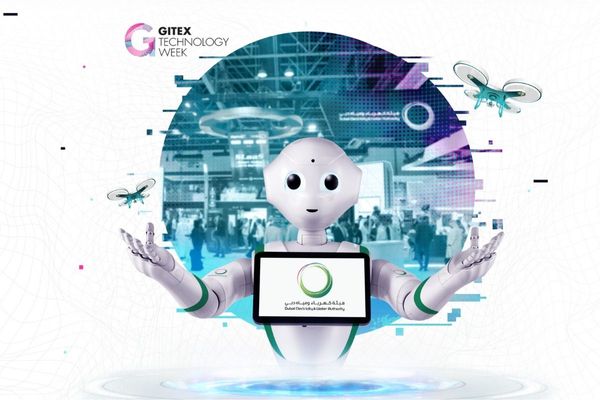