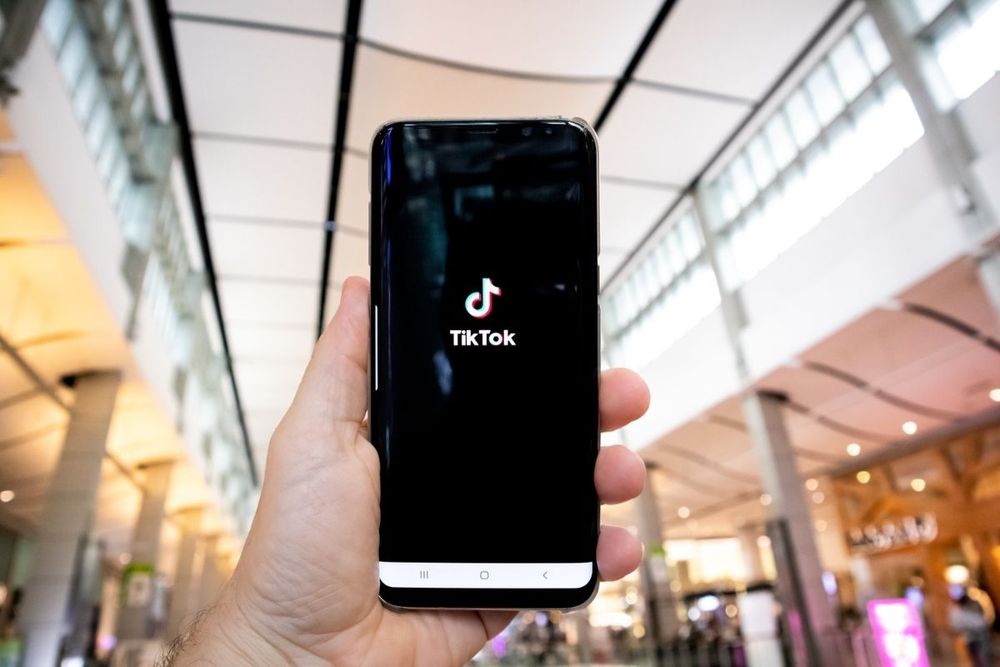 In a nutshell: If there's one metric that really illustrates TikTok's meteoric rise in recent times, it's the app's ad income. The video-sharing platform's global advertising revenue is predicted to exceed Twitter and Snapchat combined this year and looks set to catch up with YouTube in 2024.

TikTok last year surpassed the ad takings of that other teen/young adult-aimed app, Snapchat. It's set to outperform Twitter by the end of this year, too. Research firm Insider Intelligence predicts that TikTok's revenue will triple in 2022 to $11 billion, more than Snapchat ($4.86 billion) and Twitter ($5.58 billion) combined.

Should TikTok continue on its current trajectory, it is expected to catch up with YouTube and its $23.6 billion in ad revenue by 2024.

Despite its popularity, Chinese-owned TikTok has faced plenty of controversy over the years, from Reddit's CEO calling it "spyware" and "fundamentally parasitic," to Joe Biden's staff being told to remove it from their phones in 2020. Donald Trump's administration tried to get ByteDance to sell its international operations to a US company; a group of state attorneys general launched an investigation into TikTok and its effect on young people; and it was one of many Chinese apps banned in India two years ago.

But TikTok is unlikely to be concerned by all the negative press in the US, given that more than half its revenue this year ($6 billion) is expected to come from the United States.

TikTok already has over 1.5 billion global users and is capturing the younger market that Meta craves but keeps on losing, though it still has a way to go before catching up with Facebook (2.9 billion users) and Instagram (2 billion users) or their ad revenues of $85 billion and $82 billion, respectively. However, Facebook still felt nervous enough to hire a lobbying firm that painted its rival as a foreign-owned app and "a real threat." 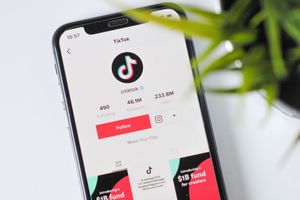 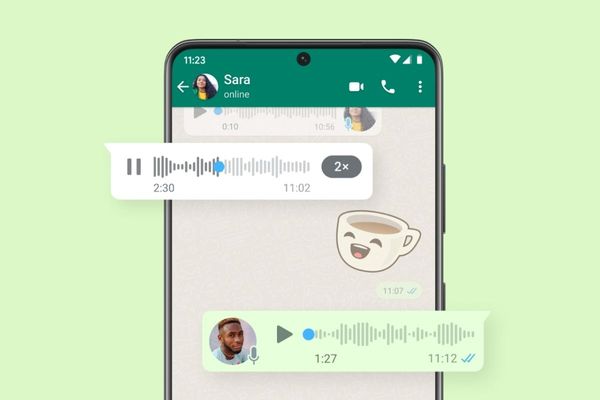 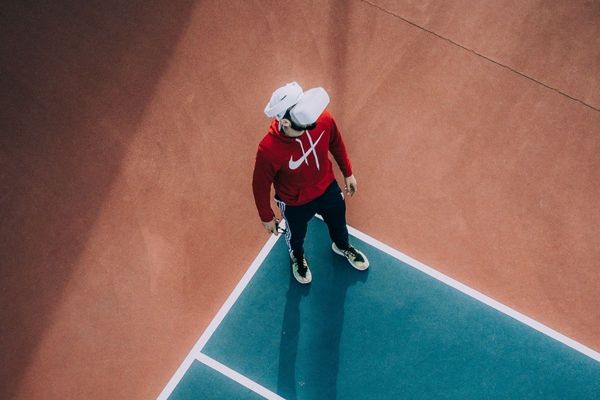