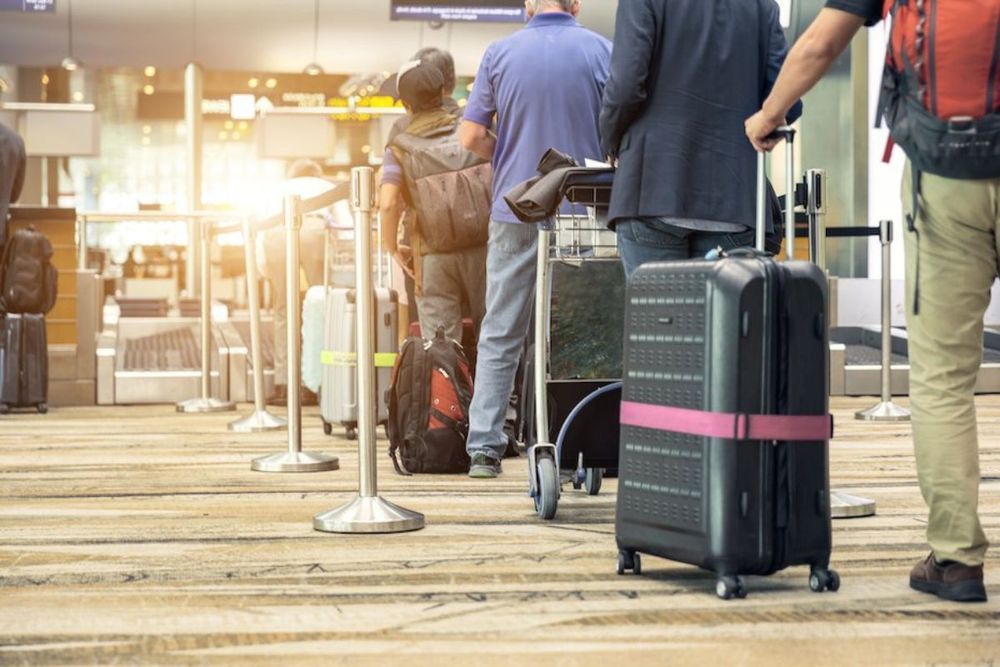 A new Twitter Insights Survey commissioned in May, asking audiences in Saudi Arabia and the UAE what they prioritized when planning their travels or booking a trip, has revealed the following:

Family is the focus:

The most popular reason for people in Saudi Arabia to travel this summer is for a family holiday (46 per cent), which matched the sentiments of over 51 per cent respondents in the UAE.

On key factors that would eliminate specific travel destinations from travel plans, the most popular reason for Saudi Arabia residents was high expenses at the destination (46 per cent) closely followed by ticket prices (40 per cent). Surprisingly, these ranked above safety (35 per cent), geopolitical situations (29 per cent) and public health (19 per cent).

UAE residents differed in their opinion by placing safety as their number one factor (39 per cent), closely followed by ticket prices (36 per cent), geopolitical situations (35 per cent) and high expenses at the destination (35 per cent). Public health ranked as one of the lowest threats to travel plans for UAE respondents, at 24 per cent.

People displayed mixed reactions to a question on which is the most appealing destination. Individuals in Saudi Arabia identified Dubai to hold the highest appeal (24 per cent) with Switzerland as a close second (17 per cent). Asia (25 per cent) and Turkey (23 per cent) were the most popular picks in the UAE.

Interestingly, on the likelihood of international travel this summer, only 4 per cent of people in Saudi Arabia have already booked flights while 48 per cent said they are unlikely to travel. On the other hand, 21 per cent of people in the UAE have already booked flights and 50 per cent said they are likely to travel in summer this year, suggesting a significant difference in overall confidence between the two surveyed markets.

Around 75 per cent of people in both markets said that the price of the ticket is the most important criteria when choosing an airline. The most popular passenger carriers for people’s next trip abroad were Saudi Airlines for people in KSA (67 per cent) and Emirates for people in the UAE (79 per cent). 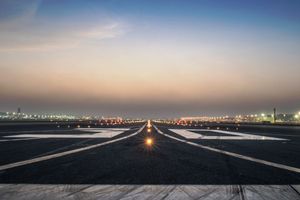 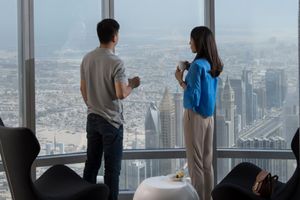 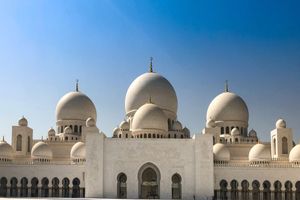 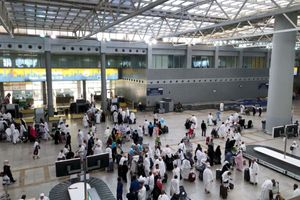 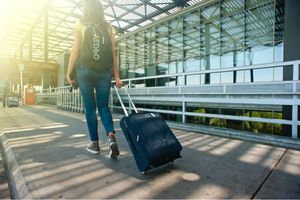 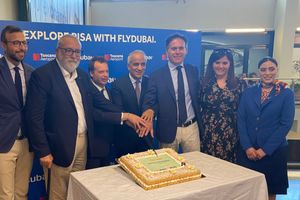 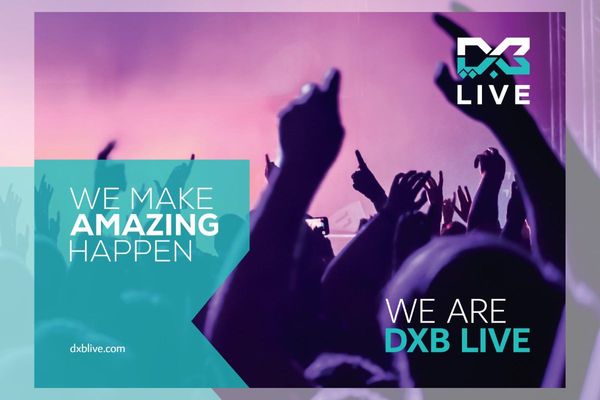 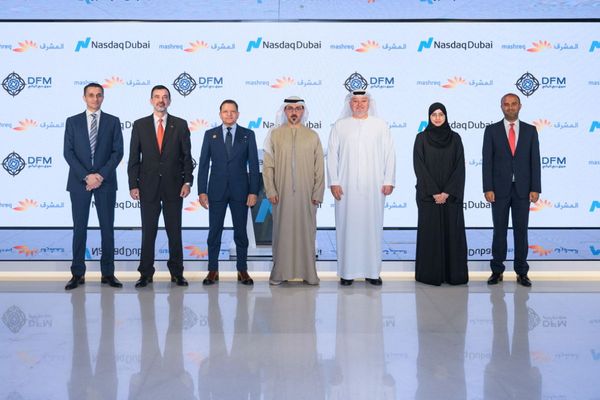