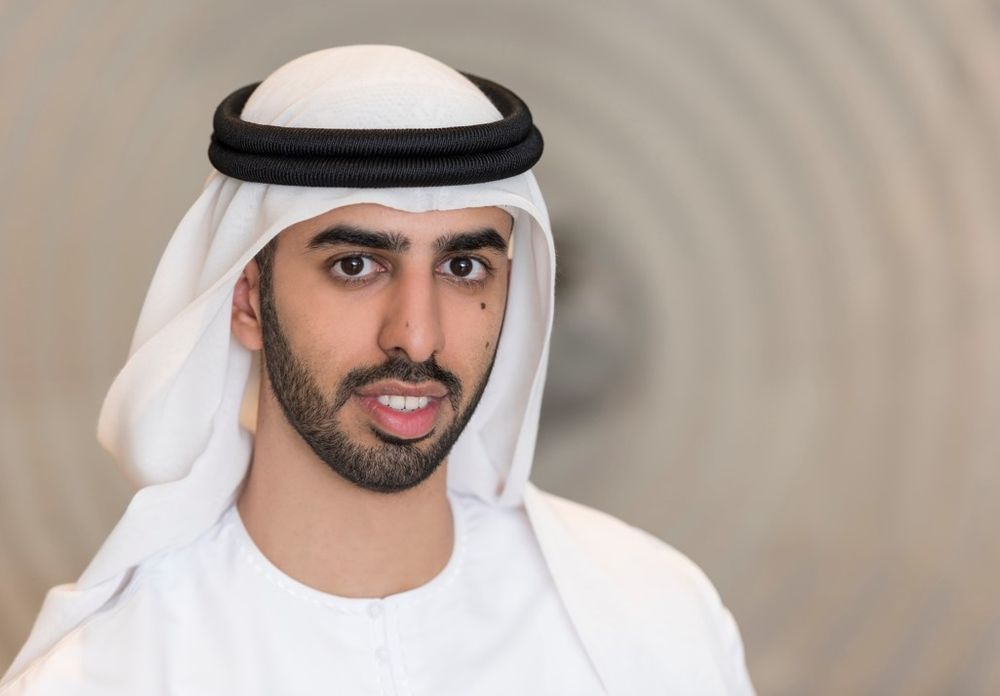 It is also a pioneer of promoting global partnerships to serve humanity and develop creative and efficient solutions that will meet the requirements of the coming period, he added.

The group comprises many national and international experts, researchers and scholars from the public and private sectors and academia, who are divided into six task forces. A supervisory committee is in charge of coordinating the work of the six task forces, and is headed by Dr. Michael Brady from the Mohamed bin Zayed University of Artificial Intelligence, MBZUAI, and includes Dr. Ernesto Damiani from Khalifa University , Dr. Najwa Aaraj from the Technology Innovation Institute, Talal Al Qaisi from Group 42, Dr. Nawaf Al Moussa from Khalifa University, Dr. Ling Shao from MBZUAI, Dr. Nizar Habash from New York University, NYU, in Abu Dhabi, and Dr. Abdulrahman Al Mahmoud from the Artificial Intelligence Office. Al Olama said:

"The UAE’s membership in the commission is a key step towards the implementation of the UAE Artificial Intelligence Strategy 2031 launched by His Highness Sheikh Mohammed bin Rashid Al Maktoum, Vice President, Prime Minister and Ruler of Dubai, to make the UAE’s government the first in the world to use AI in all vital sectors."

The UAE is the first Arab country to join the ISO’s "Sub-Commission of Artificial Intelligence," which includes 47 countries from around the world. 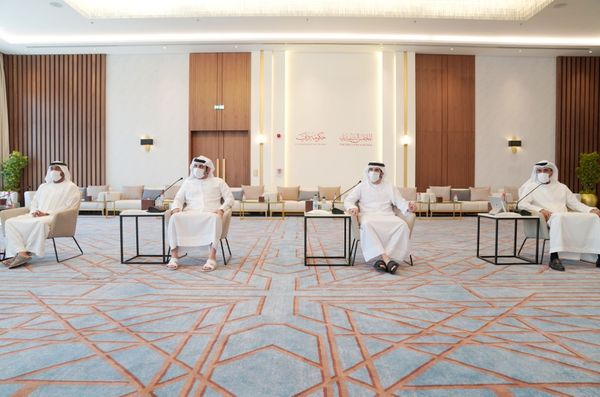 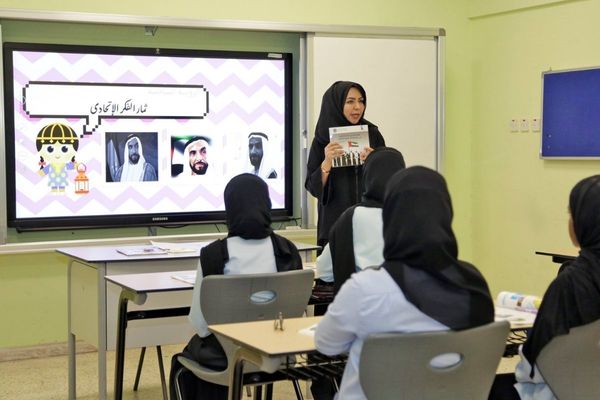