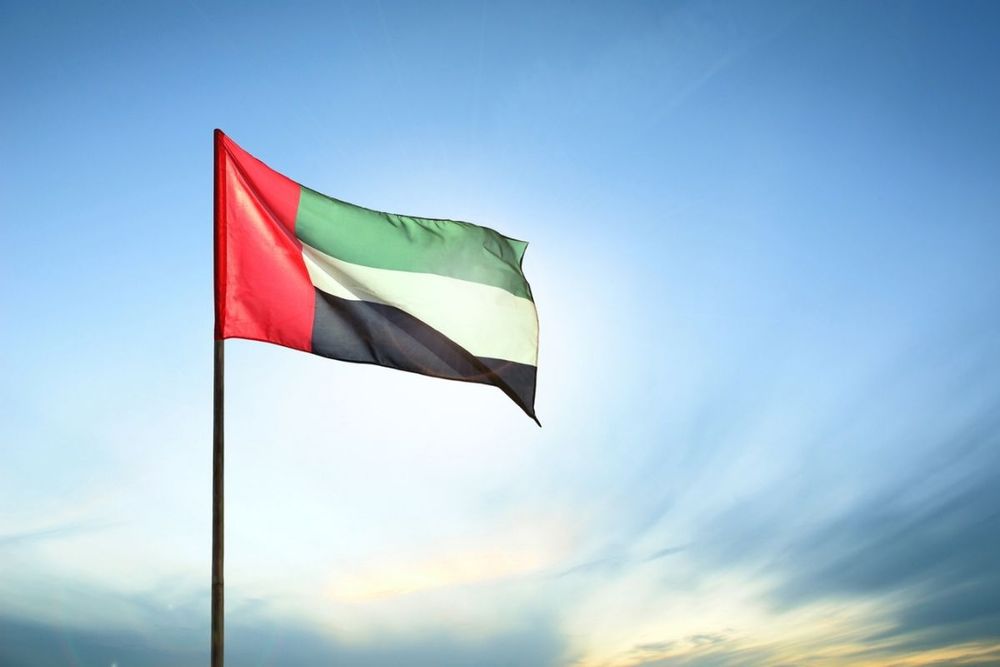 The Arab Sea Ports Federation (ASPF) has concluded its 59th meeting, in which the UAE was elected as President of the Federation, represented by Captain Mohamed Juma Al Shamisi, Managing Director and Group CEO, AD Ports Group.

The meeting was attended by representatives of 16 member states in the Federation, along with Dr. Ismail Abdel Ghafar, President of the Arab Academy for Science, Technology and Maritime Transport (AASTMT); Ambassador Muhammadi Ahmed Al Ni, Secretary-General of Council of Arab Economic Unity, and several representatives of Arab and national entities active in the maritime sector.

Captain Al Shamisi thanked H.H. Sheikh Yousef Abdullah Al-Sabah, who served as the previous president of the ASPF, for his valuable efforts. He also expressed his deep gratitude for the confidence shown by members of the federation in choosing the UAE to preside over the federation.

"Despite the gradual global recovery from the impact of the pandemic, geopolitical circumstances currently witnessed by the world continue to impose further challenges to the maritime sector. We are working diligently to foster the strength points of the ASPF and our collective work, and benefit from the expertise and capabilities of all member states to elevate the federation’s status globally, and to achieve continued success and prosperity across Arab ports."

The meeting, which was held at the Federation’s headquarters in Alexandria recently, touched upon the progress made since the previous gathering in November 2021. The participants also discussed avenues to strengthen future cooperation and coordination between member states under the presidency of the UAE.

Established in October 1976 in Alexandria – Egypt, to promote the development of seaports in Arab countries, the Arab Sea Ports Federation is a specialised entity that functions under the umbrella of the League of Arab States’ Council of Arab Economic Unity. 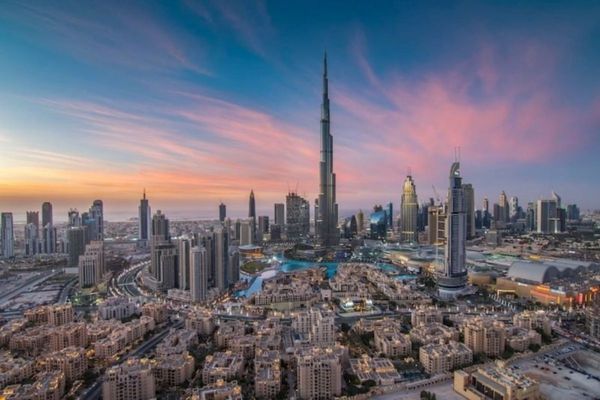 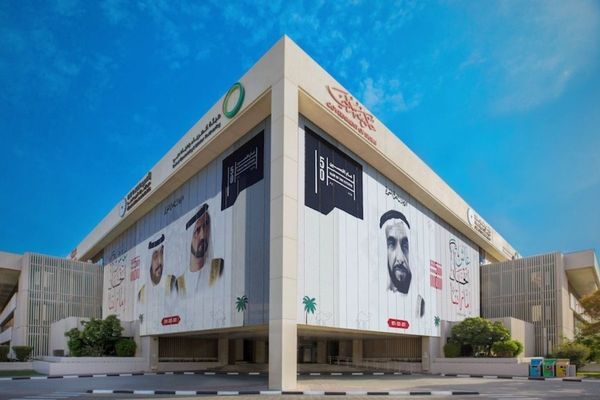