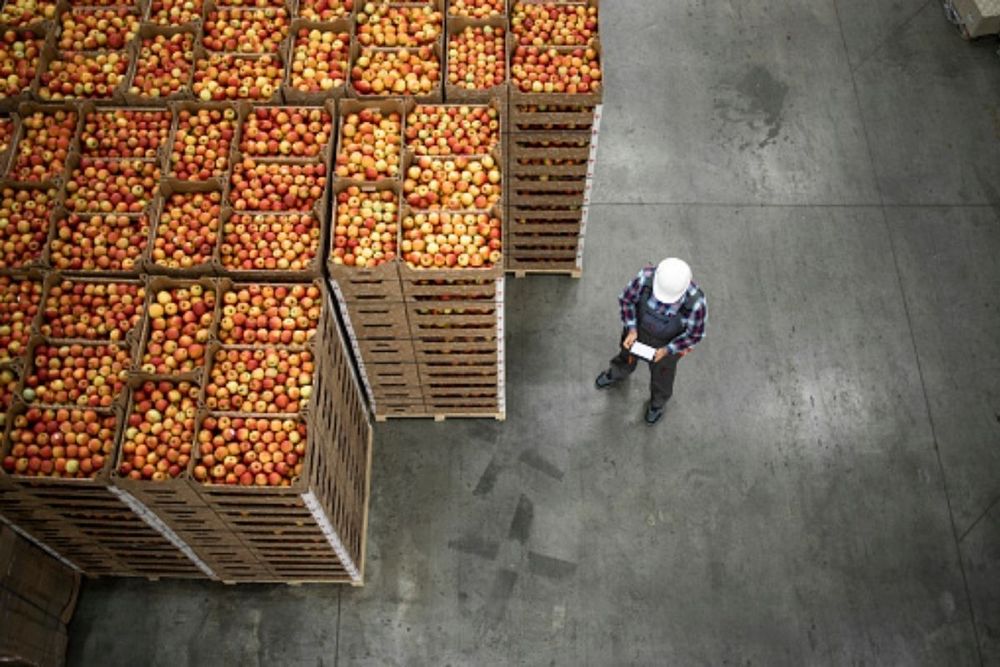 The UAE’s food and beverage imports from Latin America reached US$1.9 billion in 2020 as the Gulf country expands its efforts to enhance food security.

The findings, released on the sidelines of Gulfood 2022, will be discussed in further detail at the 4th Global Business Forum Latin America, which takes place on March 23rd and 24th, 2022, in Dubai.

The high-level forum, organised by the Dubai Chamber of Commerce in partnership with Expo 2020 Dubai, brings together heads of state, government and business leaders, and industry experts from Latin America, the Caribbean and the UAE to explore new avenues of economic cooperation.

Food and beverage exports from Latin American markets to the UAE accounted for 12 percent of the country’s total food and beverage imports in 2020, according to the analysis, which is based on data from the UAE’s Federal Competitiveness and Statistics Centre (FCSC) and International Trade Centre.

Latin America is an important economic partner that can support the UAE achieve the goals outlined under its National Food Security Strategy 2051, which was launched in 2018 to make the country the world’s most food-secure nation.

In addition, the analysis estimates the untapped potential of Latin American food and beverage exports to the UAE at $800 million, with animal products projected to see the highest value by category, followed by horticulture, vegetables, processed food, and animal feed beverages, sea animal products and cereals.

The UAE’s F&B exports and re-exports to Latin America reached $18.4 million, indicating plenty of scope to boost the country’s food exports to the region. At the same time, the study highlighted existing synergies between the UAE and Latin America in the field of food security, as well as prospects for the UAE to export sustainable food production technologies to Latin America and lend its expertise to help countries in the region meet their food security agendas.

One such example is Dubai’s Food Tech Valley launched in May of 2021, intending to triple UAE’s food production as part of a wider initiative to meet the targets set for 2051. The country is positioning itself as a global leader in Controlled Environment Agriculture (CEA) and aquaculture - initiatives that maximise food production using a minimum of resources.

Held under the patronage of His Highness Sheikh Mohammed Bin Rashid Al Maktoum, Vice President, Prime Minister and Ruler of Dubai, GBF Latin America 2022 is hosted under the theme "Towards a Resilient Future". 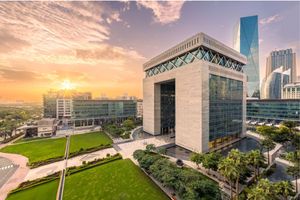 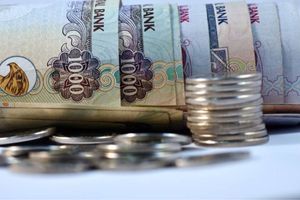 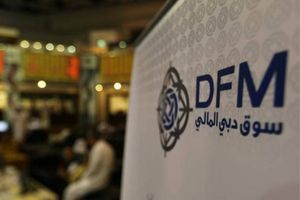 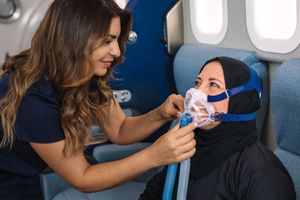 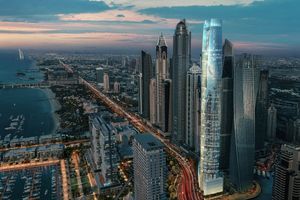 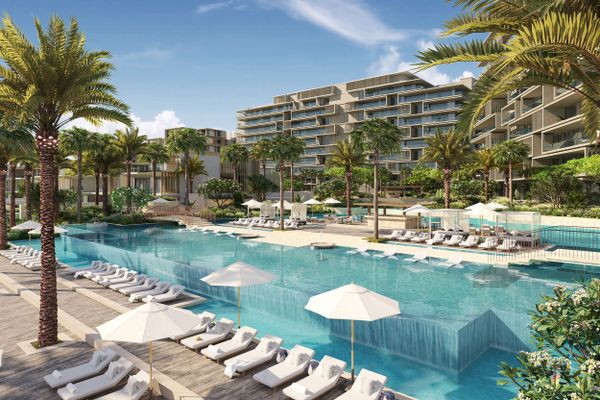 First Six Senses Residences to Be Developed in the UAE 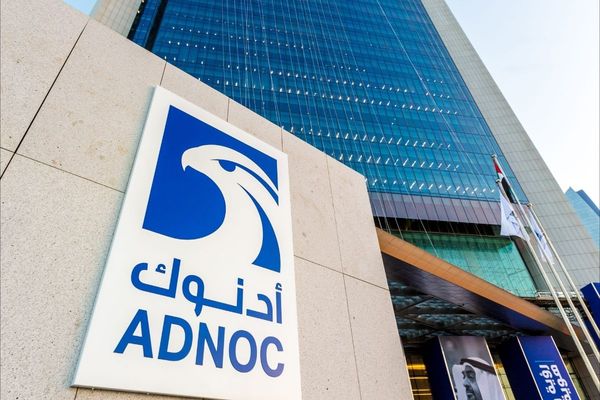