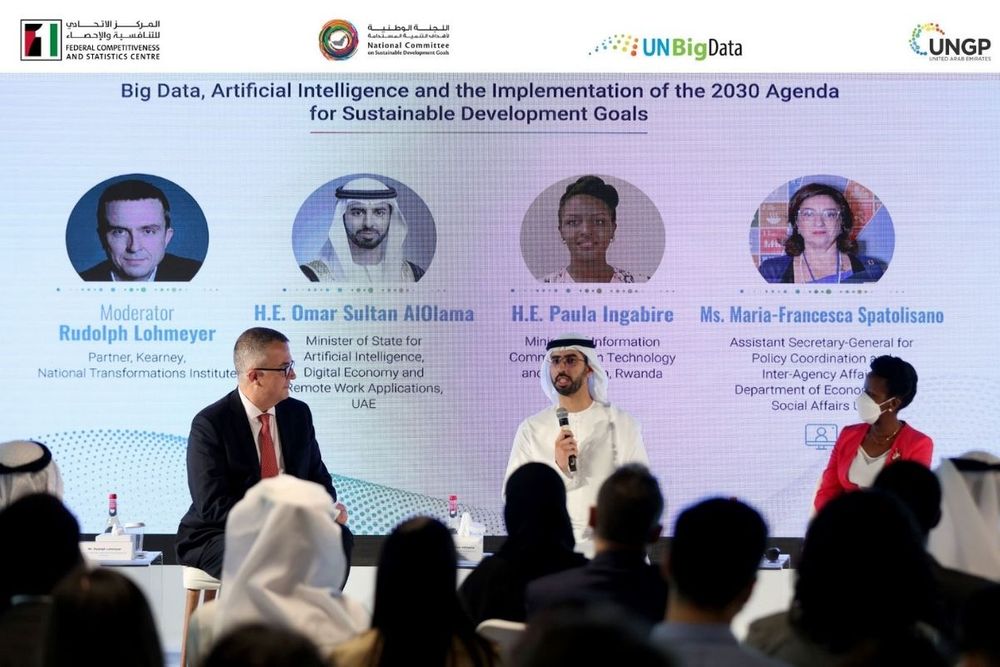 The UAE Government has launched the United Nations (UN) platform, "Big Data for Sustainable Development", as part of an initiative aimed at meeting the needs of the Middle East and North African (MENA) region.

The UAE is one of four countries selected as a regional headquarters for the platform.

Reem bint Ibrahim Al Hashemy, Minister of State for International Cooperation and Chairperson of the National Committee for Sustainable Development Goals, said the UN's decision to make the UAE the MENA headquarters of the platform underscores its stature and will enhance its position as a global hub for technology and big data.

She also affirmed the UAE’s commitment to empower youth and hone their skills and capabilities in big data and AI technologies, noting that the country has placed youth at the forefront of its development strategy.

Sarah bint Yousif Al Amiri, Minister of State for Advanced Technology and Chairwoman of the UAE Space Agency, said the UAE has begun its journey into the next fifty years guided by its leadership’s directives to adopt proactive plans, supporting its priorities in sciences and advanced technologies.

SDGs include supporting comprehensive and sustainable manufacturing and promoting innovation, she noted, adding that the Ministry of Industry and Advanced Technology has adopted a strategy aimed at motivating innovation and adopting advanced industrial tech solutions.

Omar bin Sultan Al Olama, Minister of State for Artificial Intelligence, Digital Economy, and Teleworking Applications, said that data is the true wealth of the government of the future and the main tool for developing the next-generation government services.

The UAE seeks to establish a conducive environment for fostering talents in advanced data to achieve SDGs, by focusing on improving the efficiency of AI and big data utilisation across vital sectors.

Liu Zhenmin, Under-Secretary-General for for Economic and Social Affairs at the UN, congratulated the UAE Government for the successful launch of the platform’s regional centre, noting that it could help build the capacities of statistical authorities in the MENA region in utilising big data, thus fast-tracking the achievement of SDGs.

Hanan Mansour, Acting Director of the Federal Centre for Competitiveness and Statistics, said that the centre’s experts collaborated with a UN team to create the ideal infrastructure for the platform, which can meet the needs of the MENA region.

The centre manages 578 national statistical indexes and is connected to over 40 authorities to ensure data security, she added, noting the centre is capable of handling over 100 million units of raw data annually. 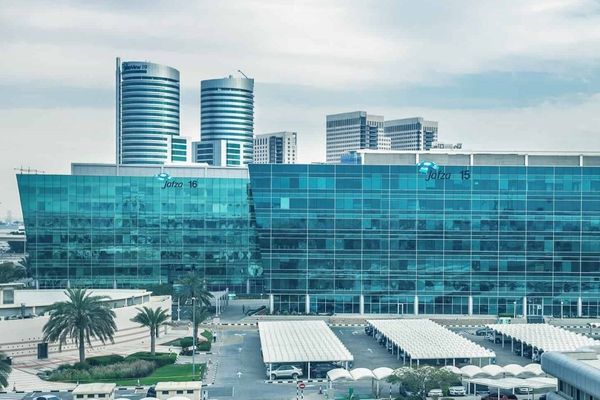 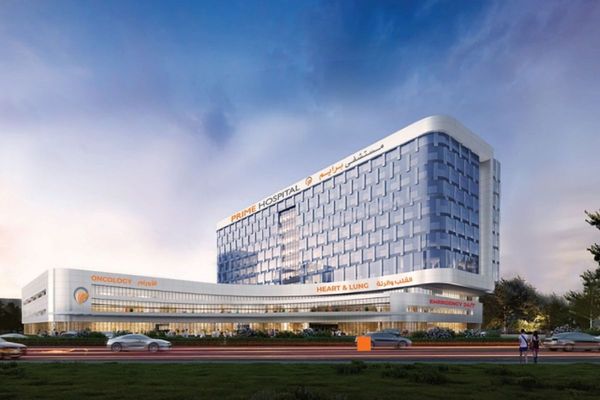