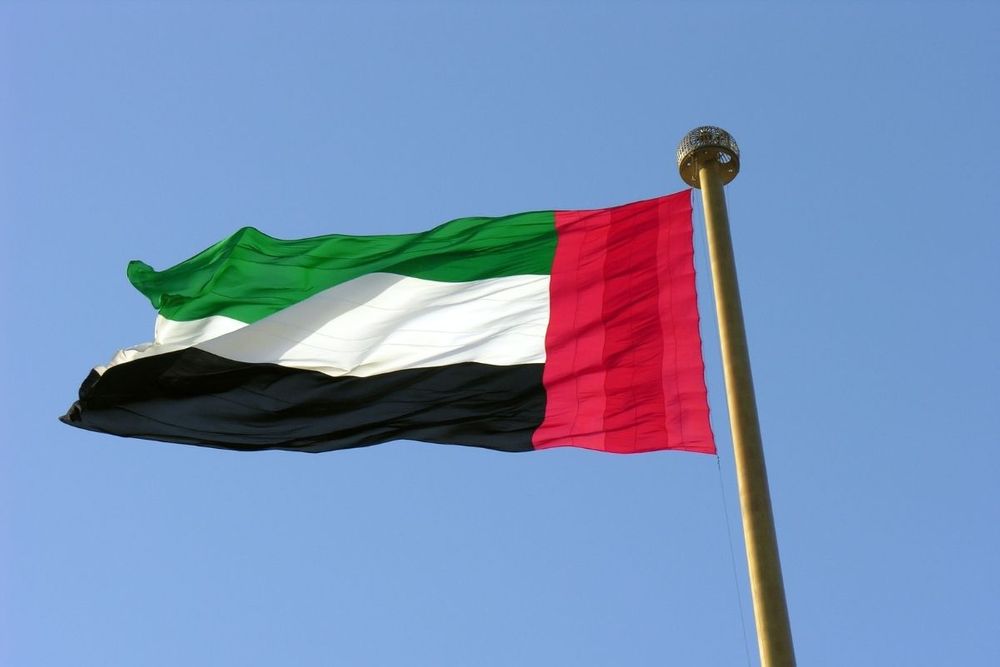 H.H. Sheikh Hamdan bin Rashid Al Maktoum, Deputy Ruler of Dubai and Minister of Finance, has praised the UAE’s pioneering role in spreading tolerance, coexistence and peace among different peoples and cultures - noting that the UAE is a role model in encouraging multiculturalism and cohesion.

In a statement on the occasion of the International Day for Tolerance, which falls on 16th November each year, Sheikh Hamdan commended the wise leadership’s commitment to the UAE's Founding Father, the late Sheikh Zayed bin Sultan Al Nahyan’s approach of having an open spirit, and spreading and encouraging a culture of tolerance with everyone, regardless of their beliefs or cultural backgrounds.

He said, "The UAE established itself as a bridge for communication and convergence between different peoples and cultures of the world, regardless of their gender, religion or race. The values of peace, tolerance, openness and coexistence adopted by the UAE, bolstered its global leading position in terms of humanitarian work, and turned the country into a symbol of goodness and giving." 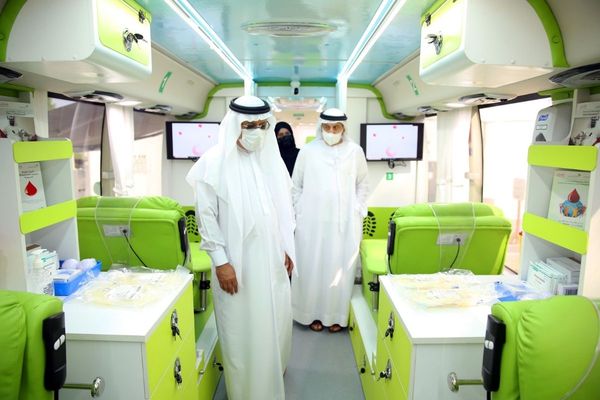 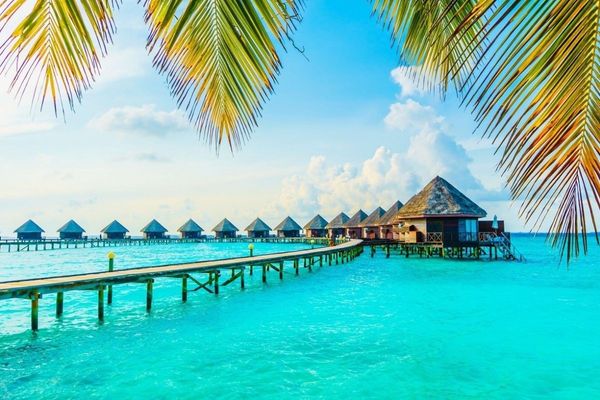 Plan a perfect escape to the Maldives with Emirates Holidays