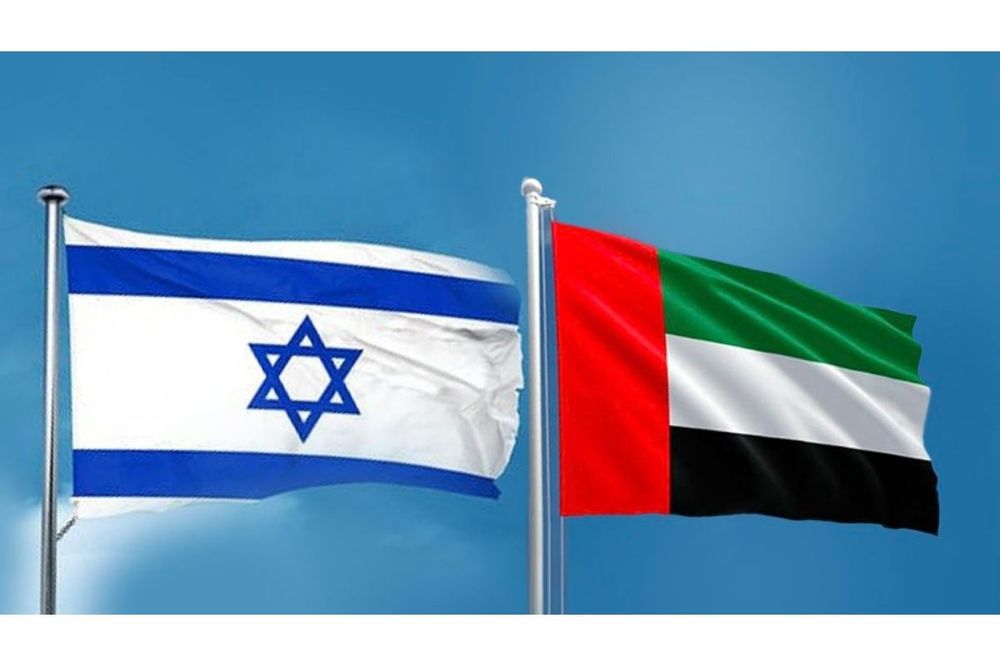 The United Arab Emirates and Israel have reached a preliminary agreement on avoiding double taxation, as part of moves to encourage investments between the two countries, the UAE finance ministry said.

The United Arab Emirates and Israel have reached a preliminary agreement on avoiding double taxation, as part of moves to encourage investments between the two countries, the UAE finance ministry said on Thursday.

The agreement was reached following the first round of negotiations that took place virtually over a period of three days from Oct. 12-14.

“There is a preliminary agreement between both countries to start negotiations with Israel on Double Taxation Avoidance Agreement soon,” the UAE finance ministry said in a statement, citing undersecretary Younis Haji Al Khoori.

"The Ministry of Finance is keen to expand its international relations network by signing double taxation avoidance agreements and agreements to protect and encourage investments. This would strengthen the UAE’s commercial and economic relations with the UAE’s various strategic partners, thereby enhancing the country's competitiveness and investment attractiveness on the global competitiveness map."

The first round of negotiations on an agreement to protect and encourage investment confirms the two countries' efforts to build investment partnerships in various fields," Al Khoori said.

The agreement to protect and encourage investments works on protecting investments from non-commercial risks such as nationalization, confiscation, judicial seizures, freezing assets, establishing licensed investments, and transferring profits and revenues in convertible currencies.

The agreement also provides national and MFN treatment, no interference on all investment-related topics, fair and immediate compensation for the investor in case of seizures according to the law, without any form of discrimination, and according to the market value of the investment.

Since the signing of the historic peace accord between the UAE and Israel, the two parties have taken many steps to strengthen bilateral cooperation in various vital areas of mutual interest. — Agencies 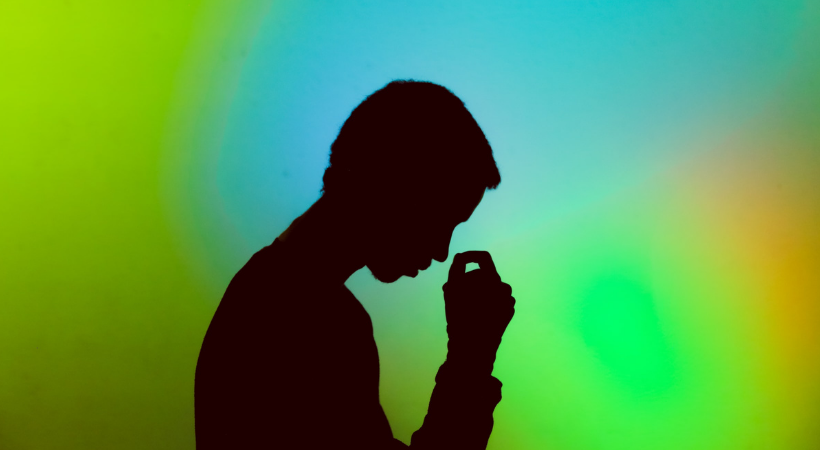 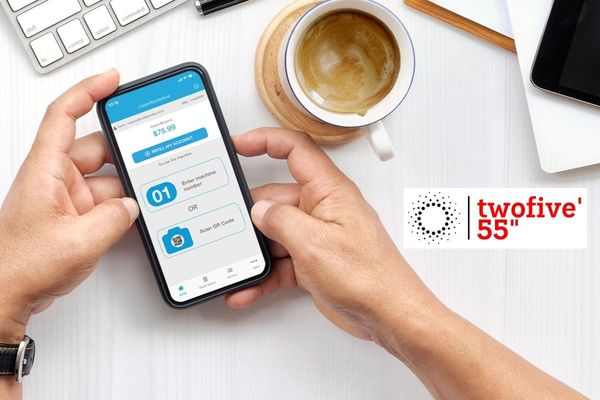